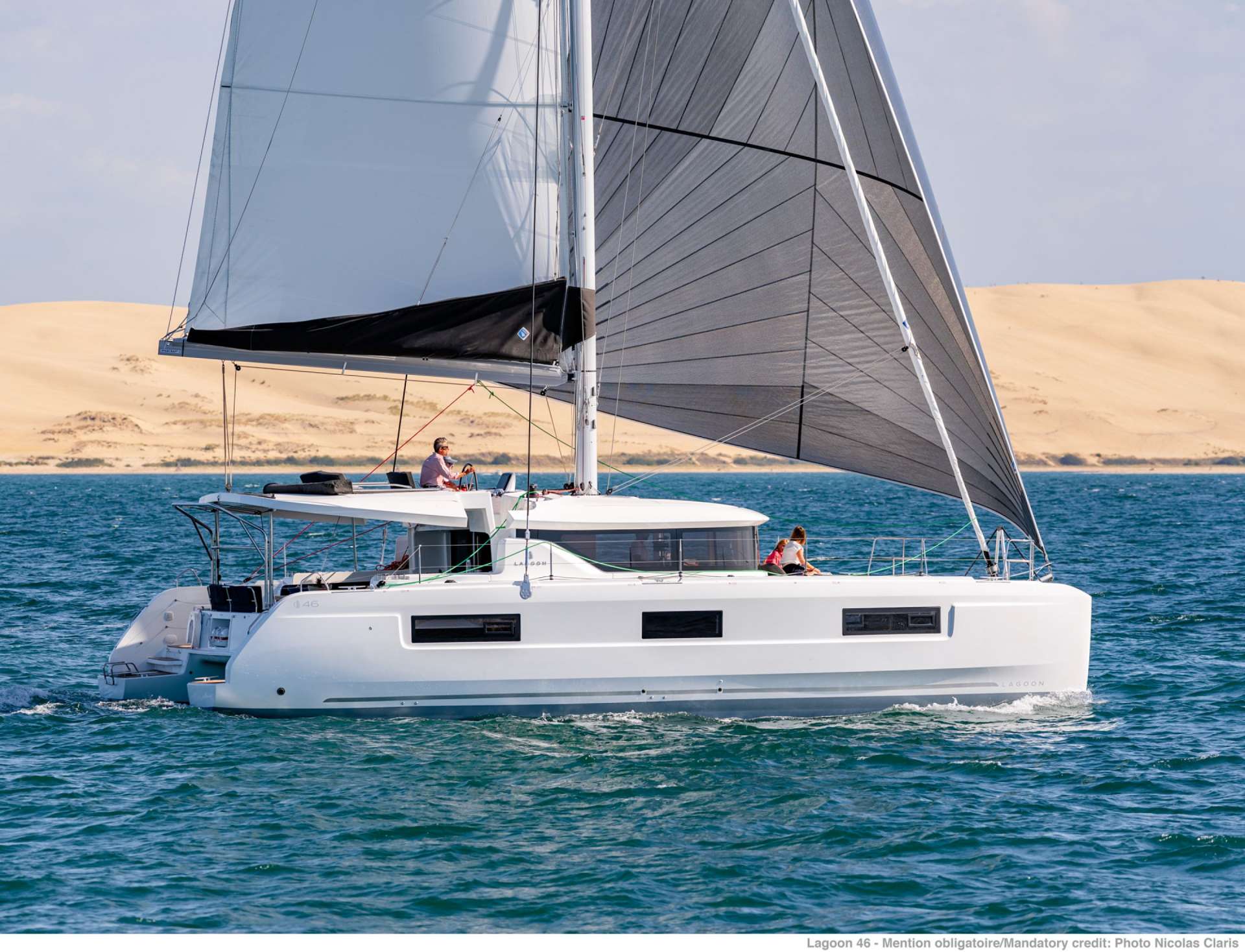 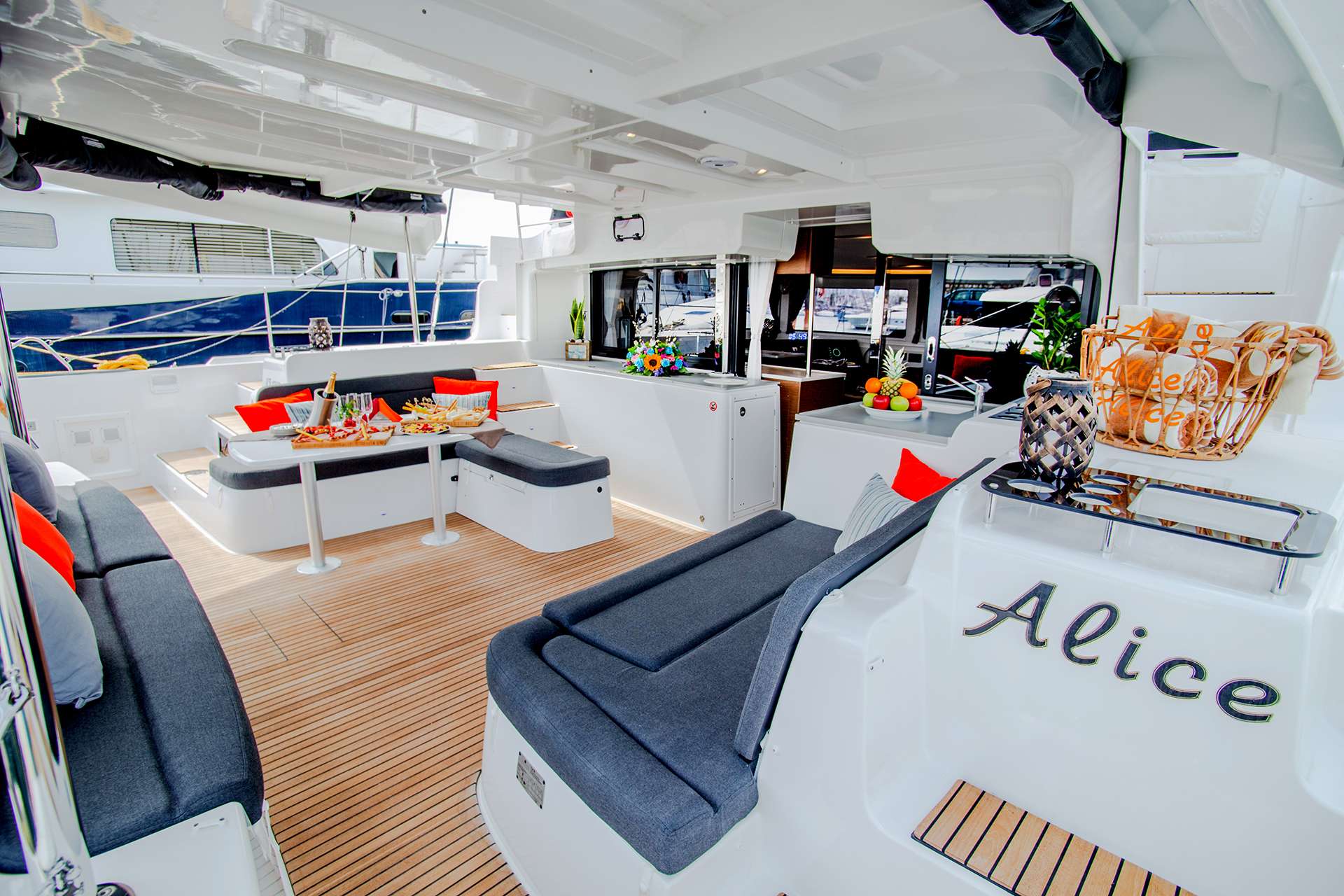 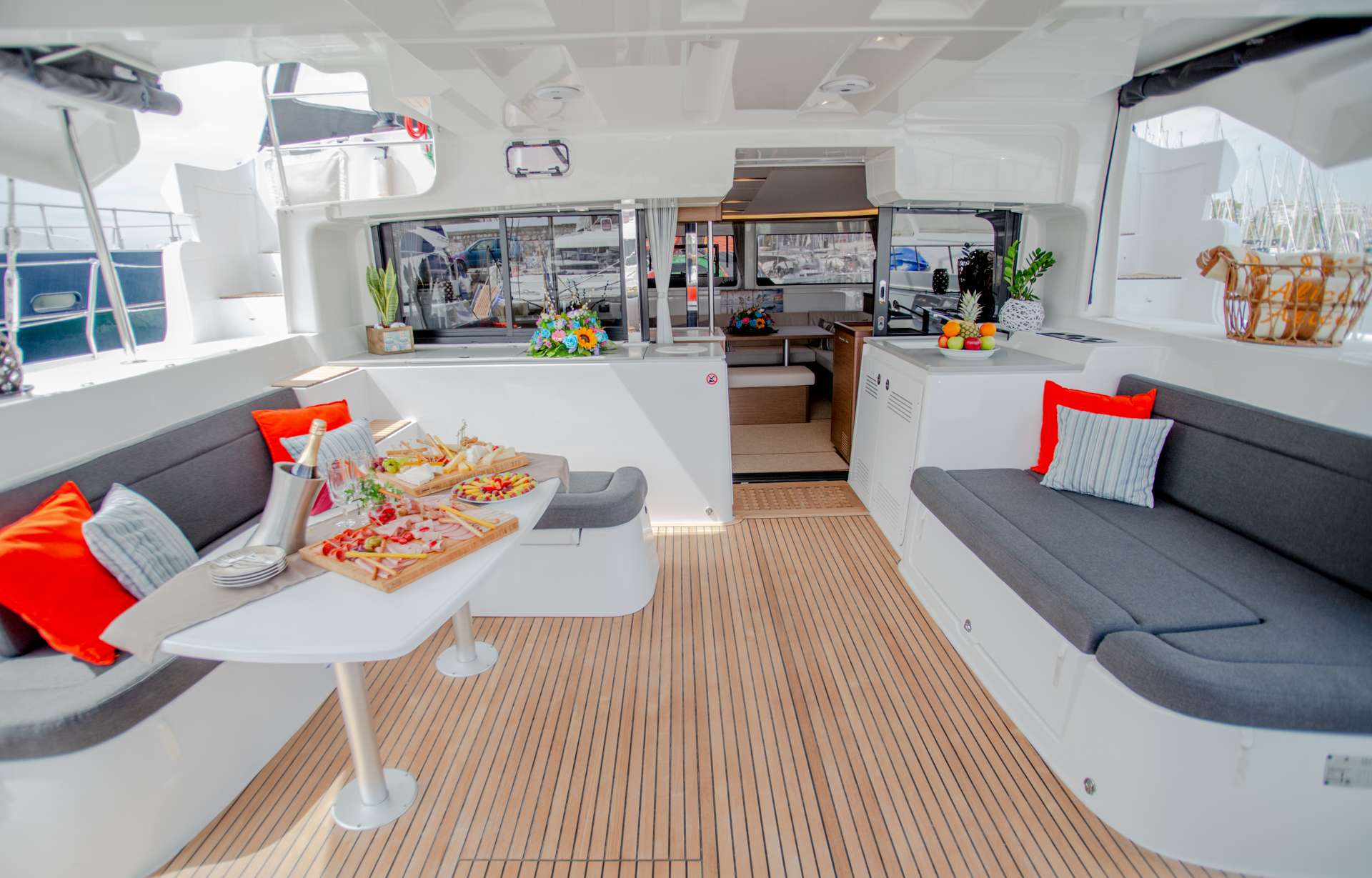 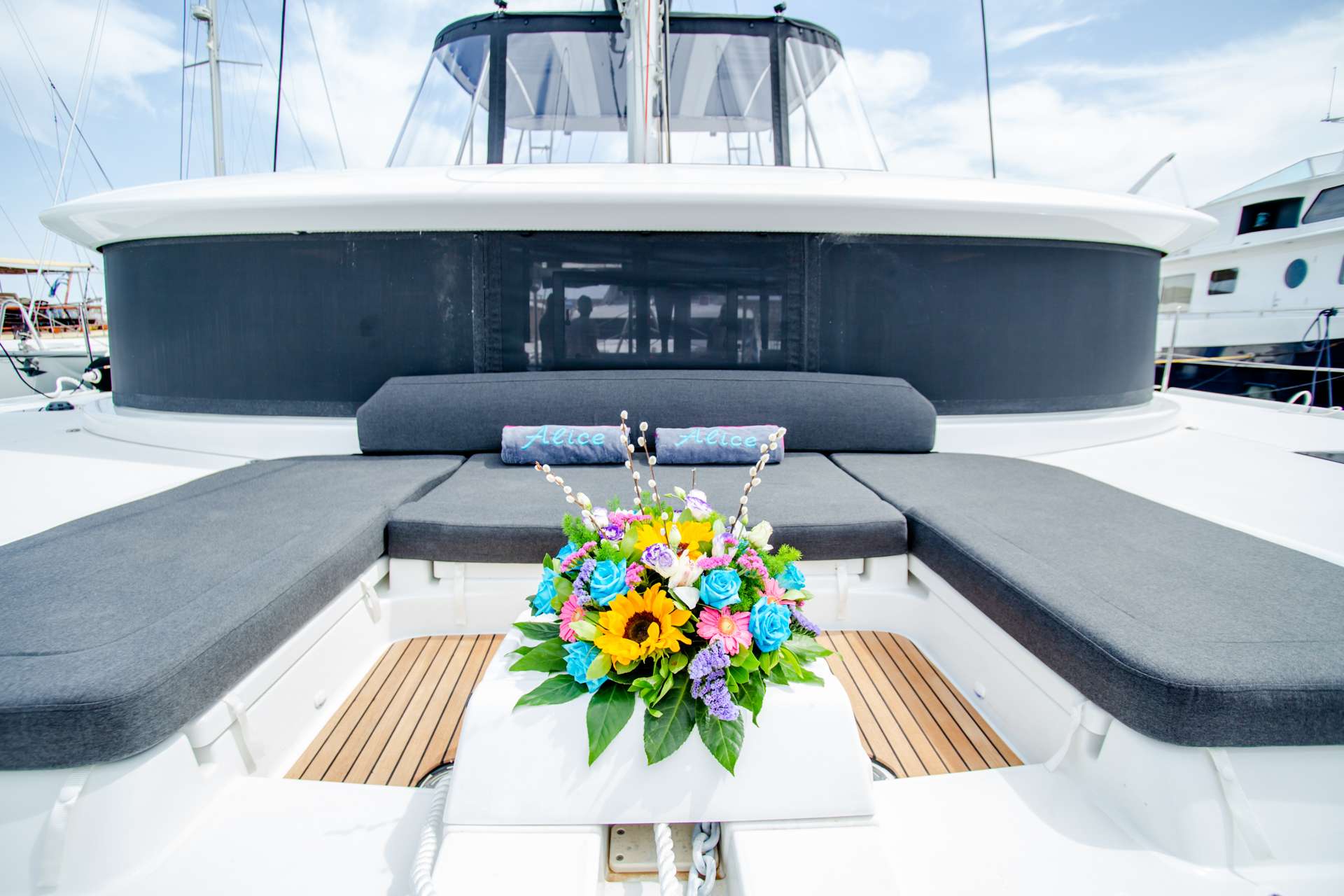 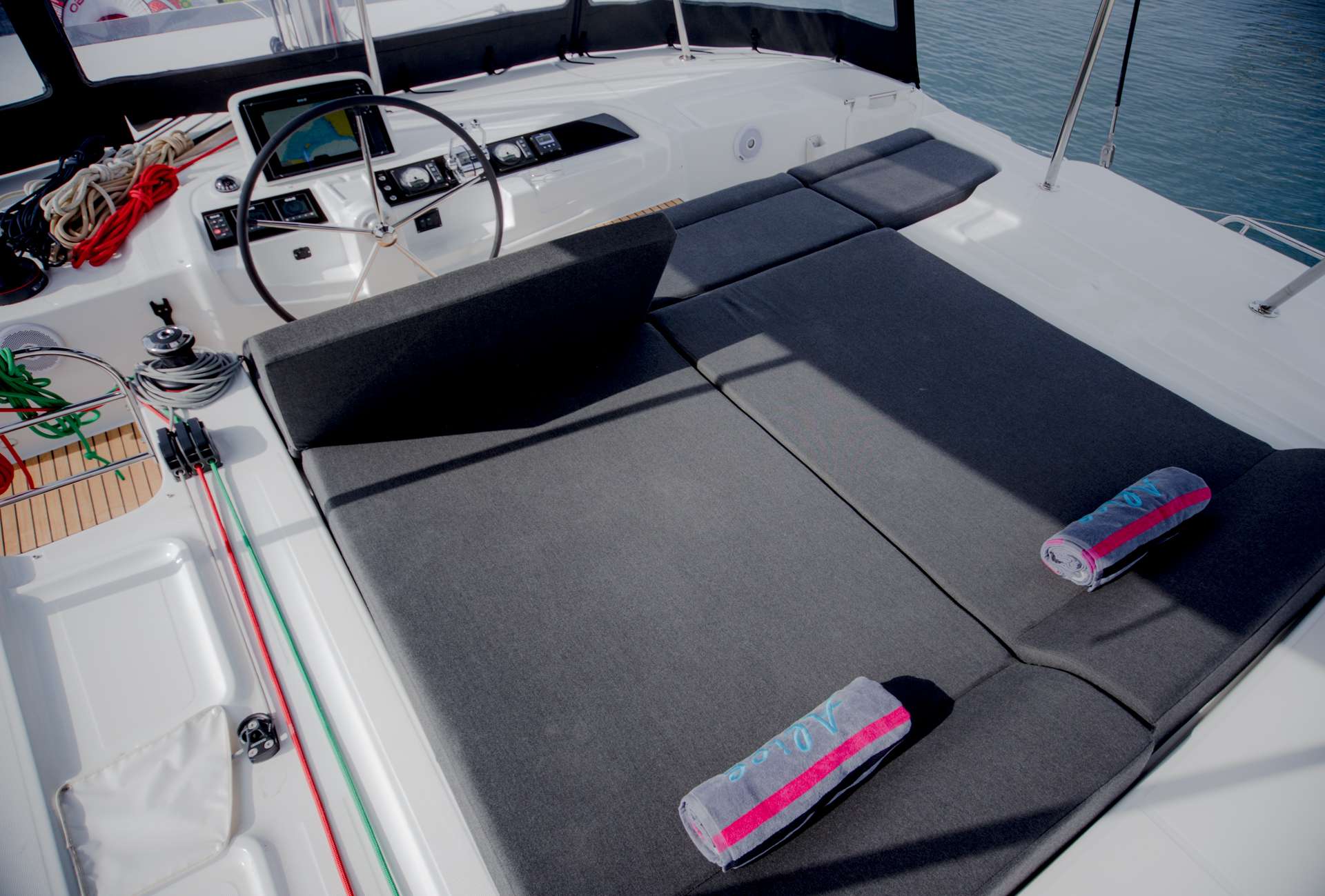 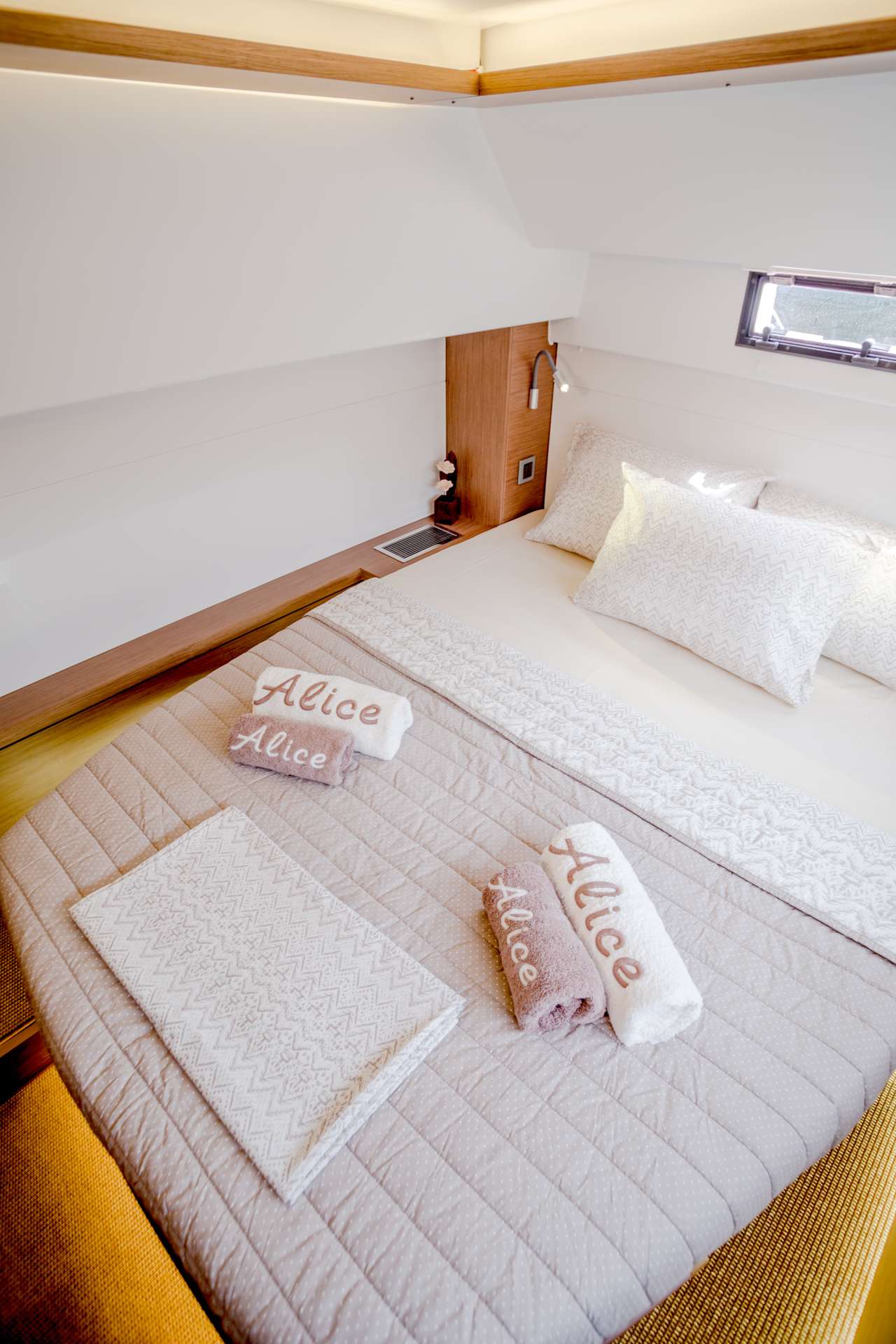 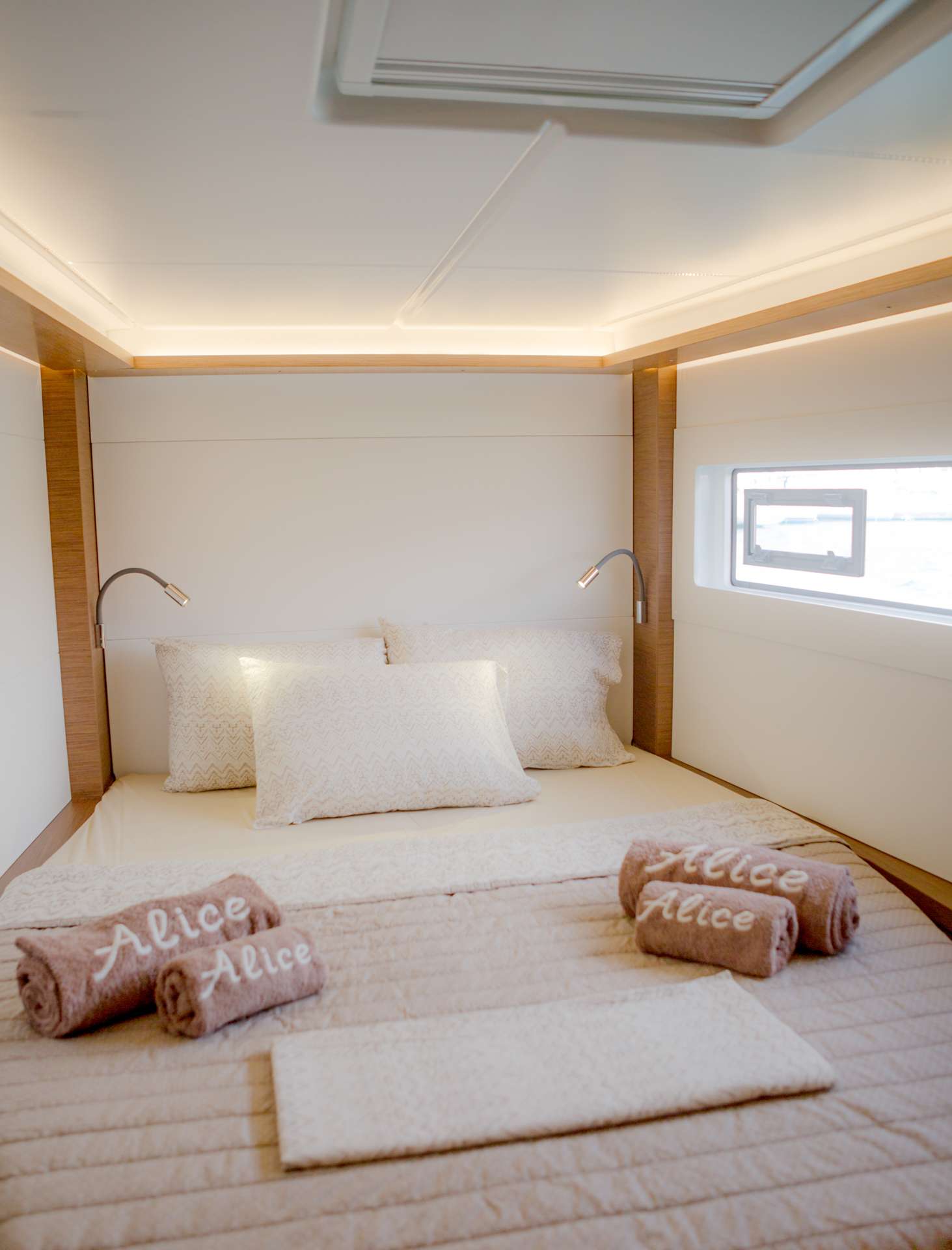 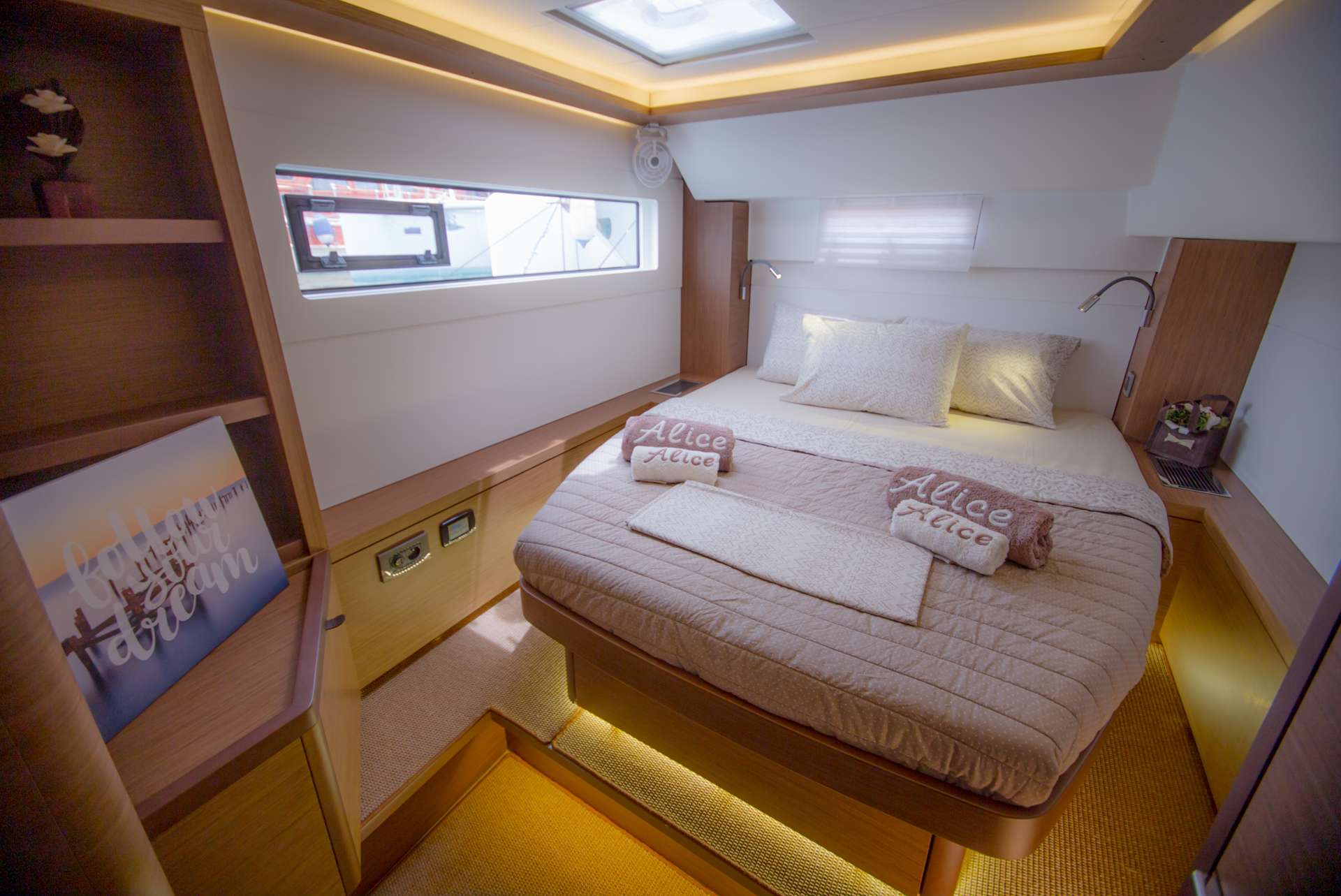 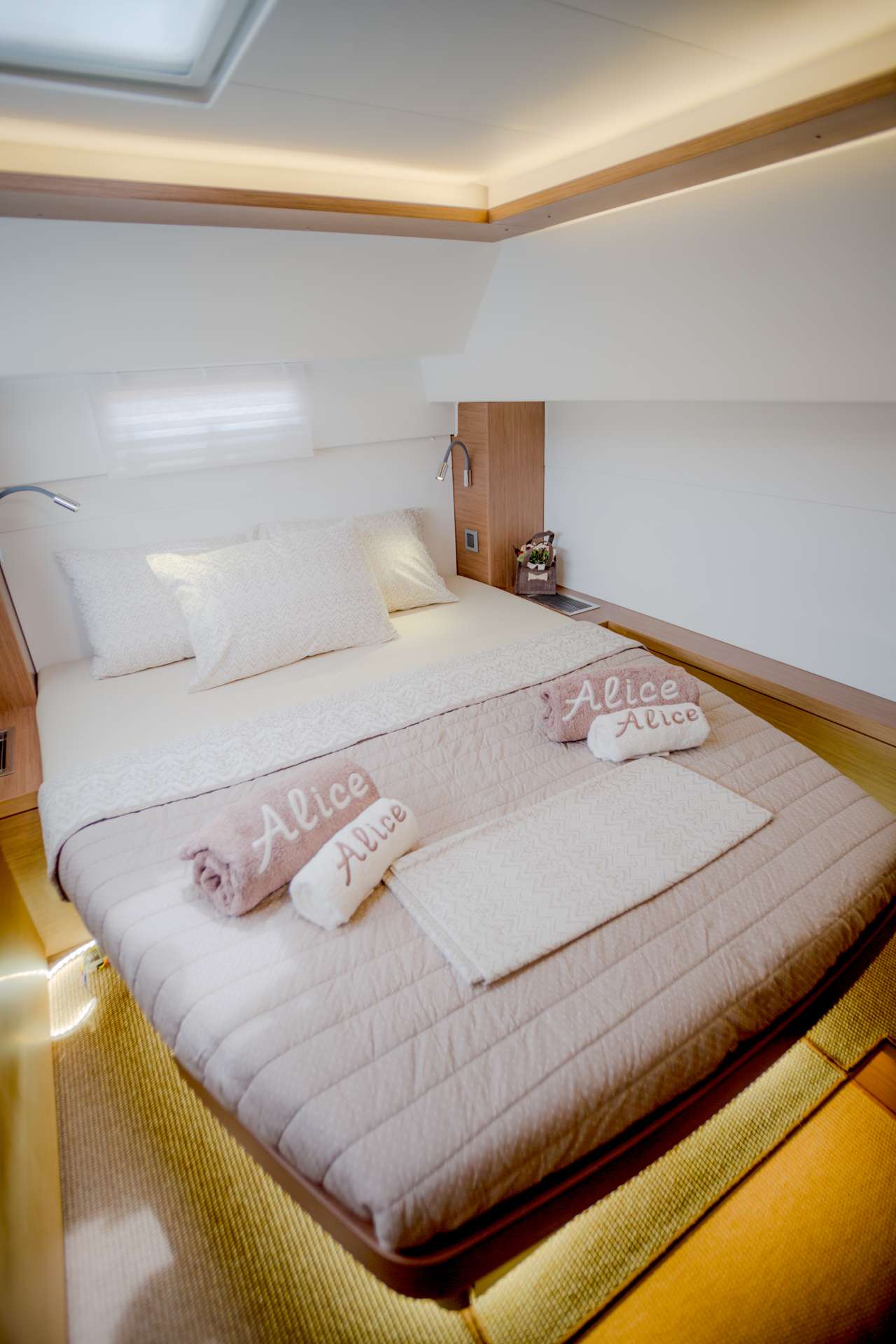 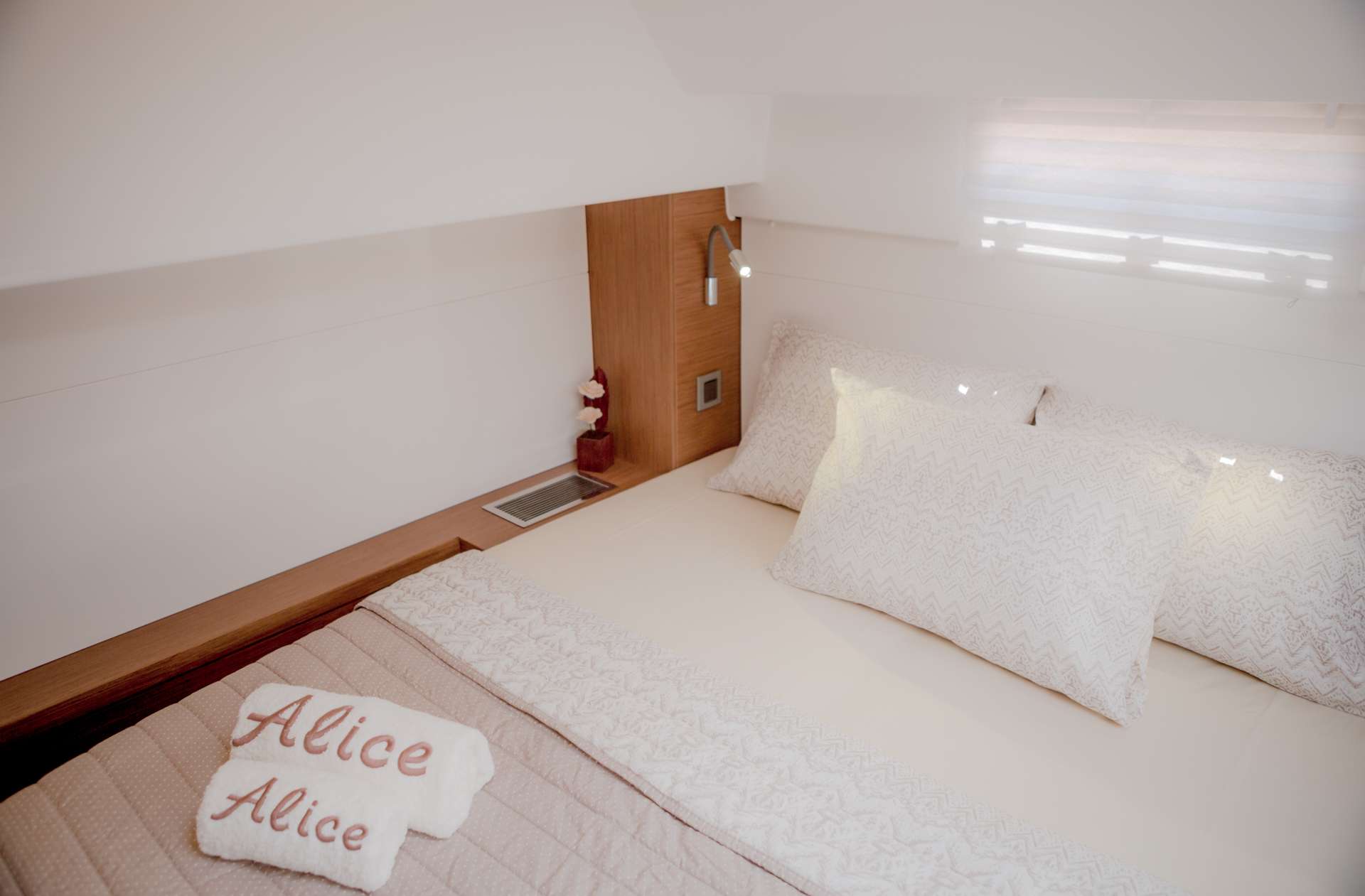 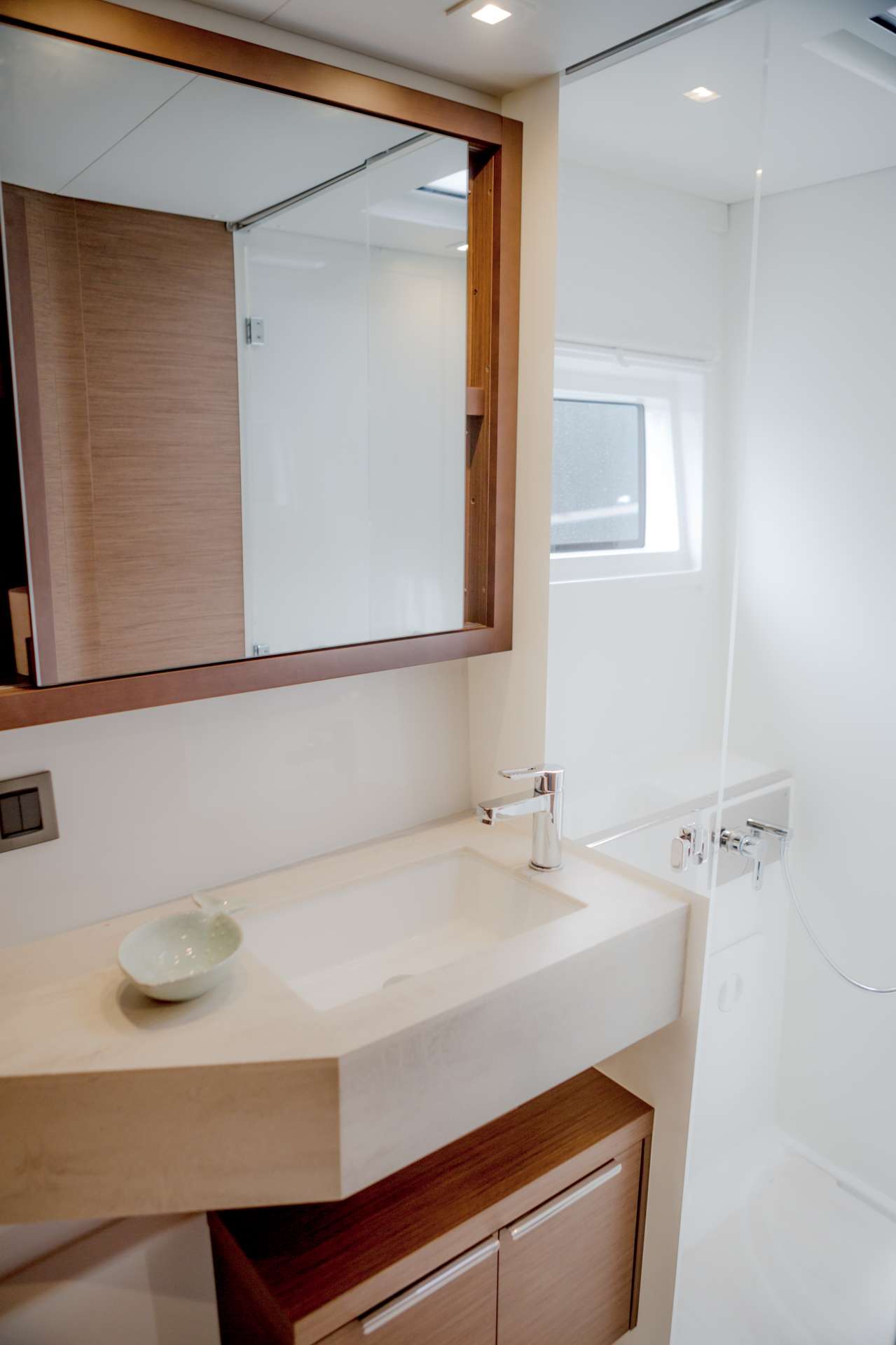 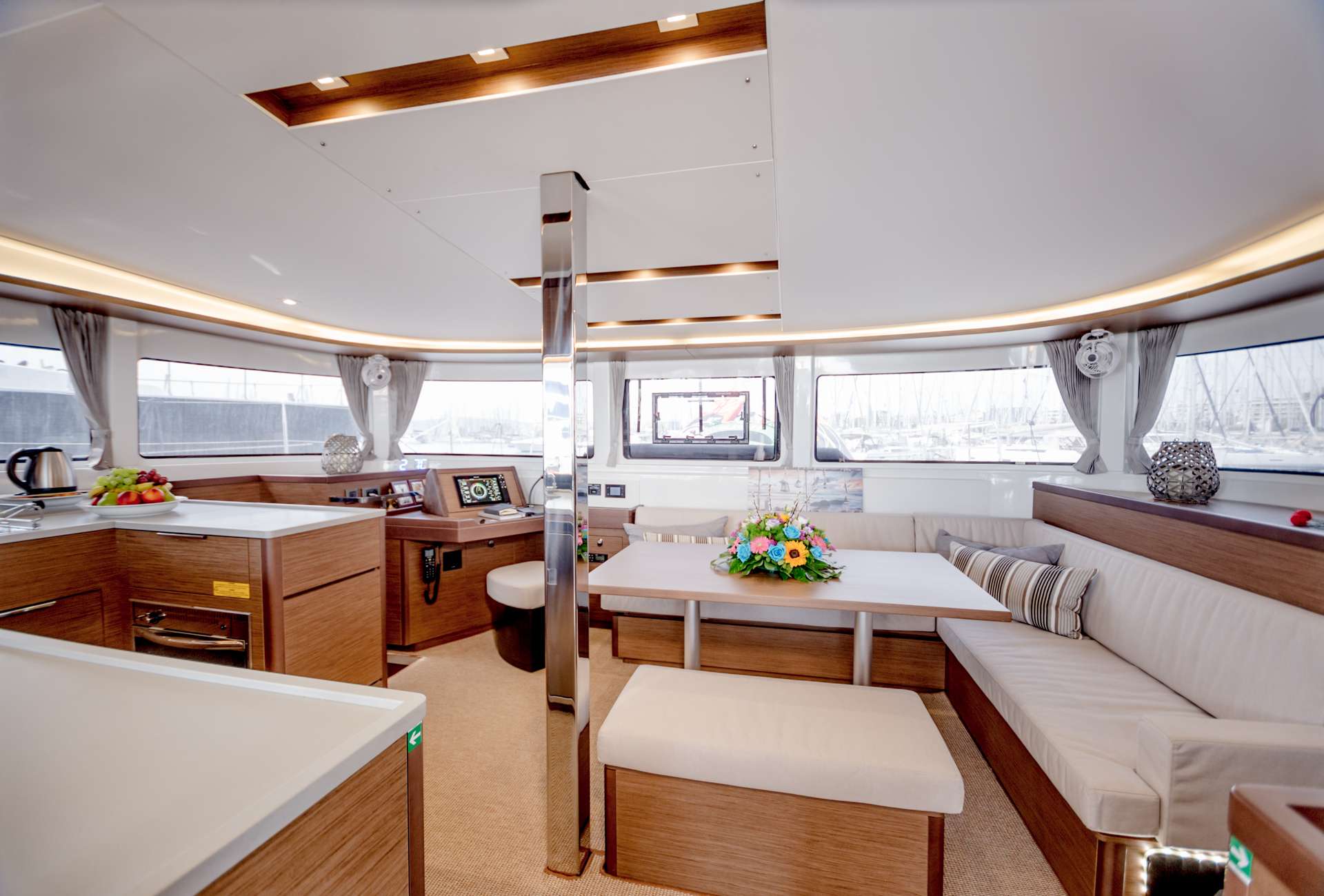 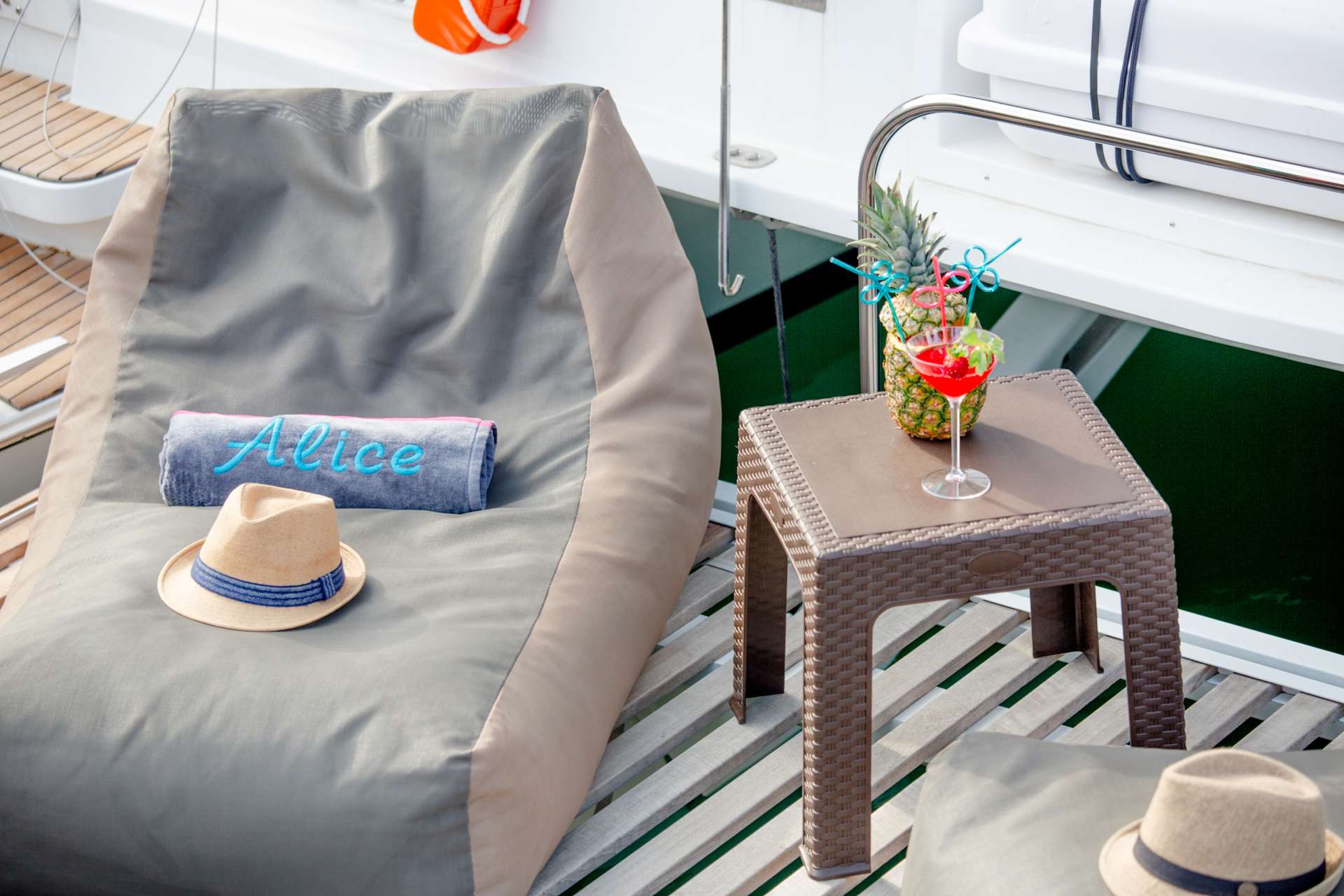 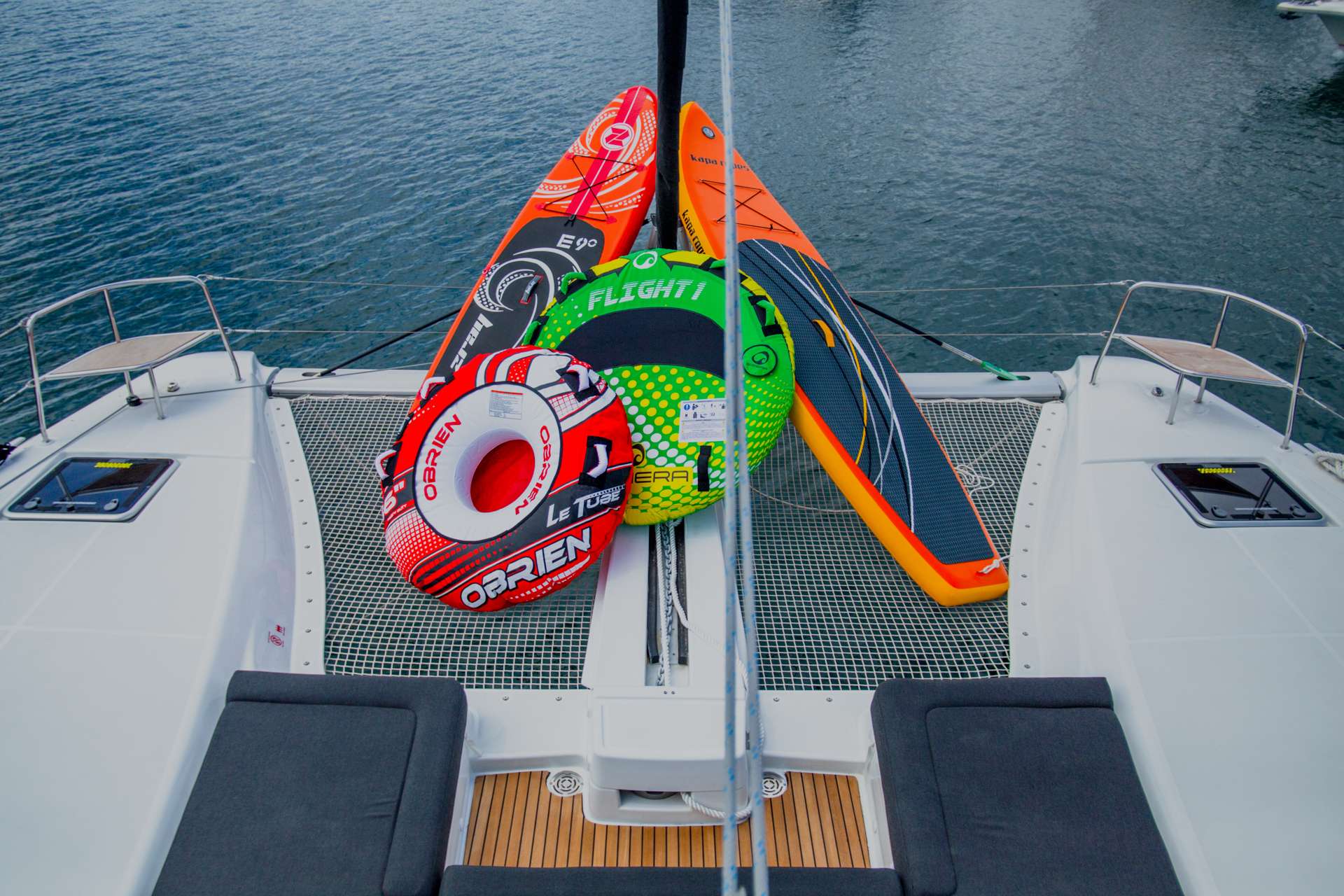 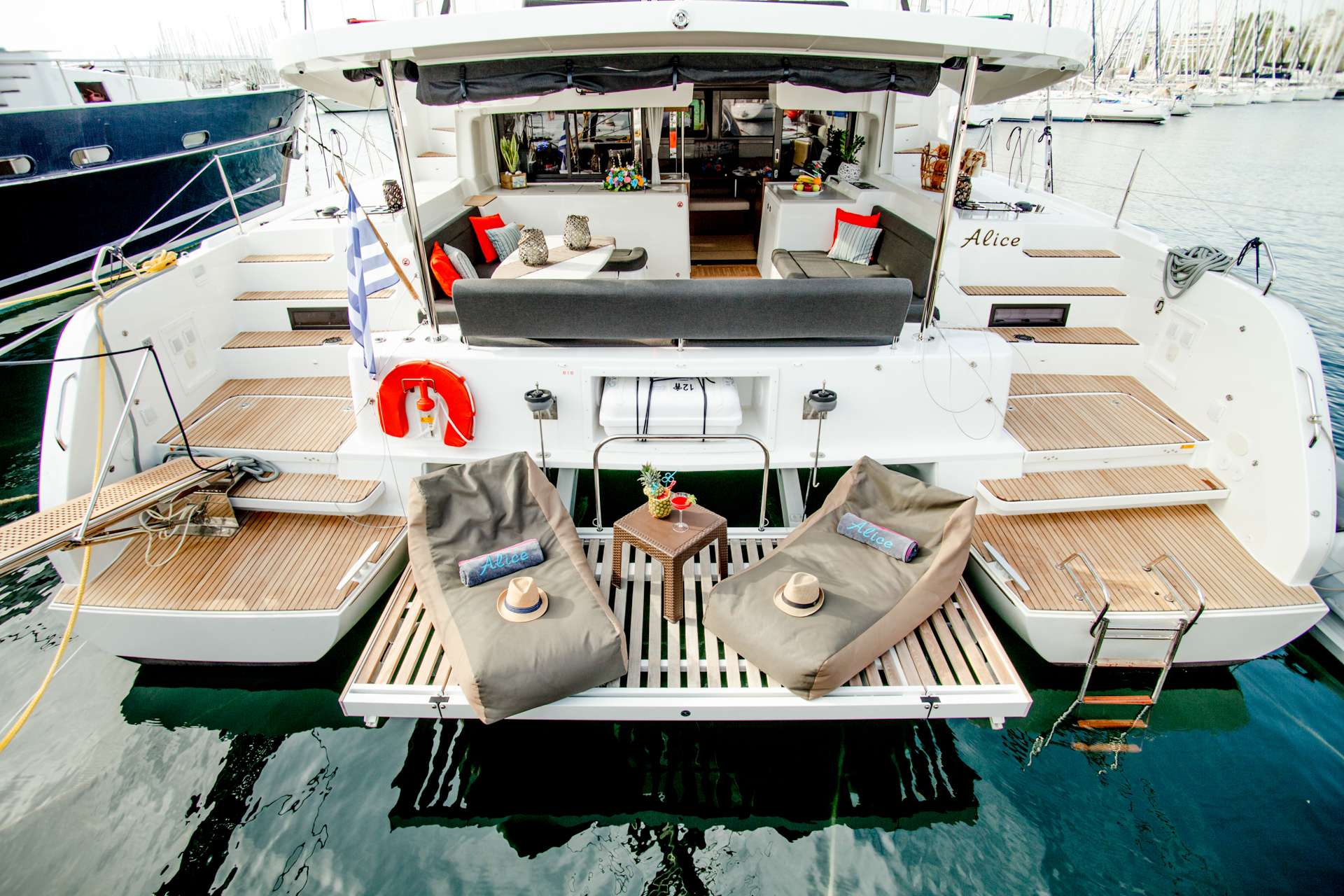 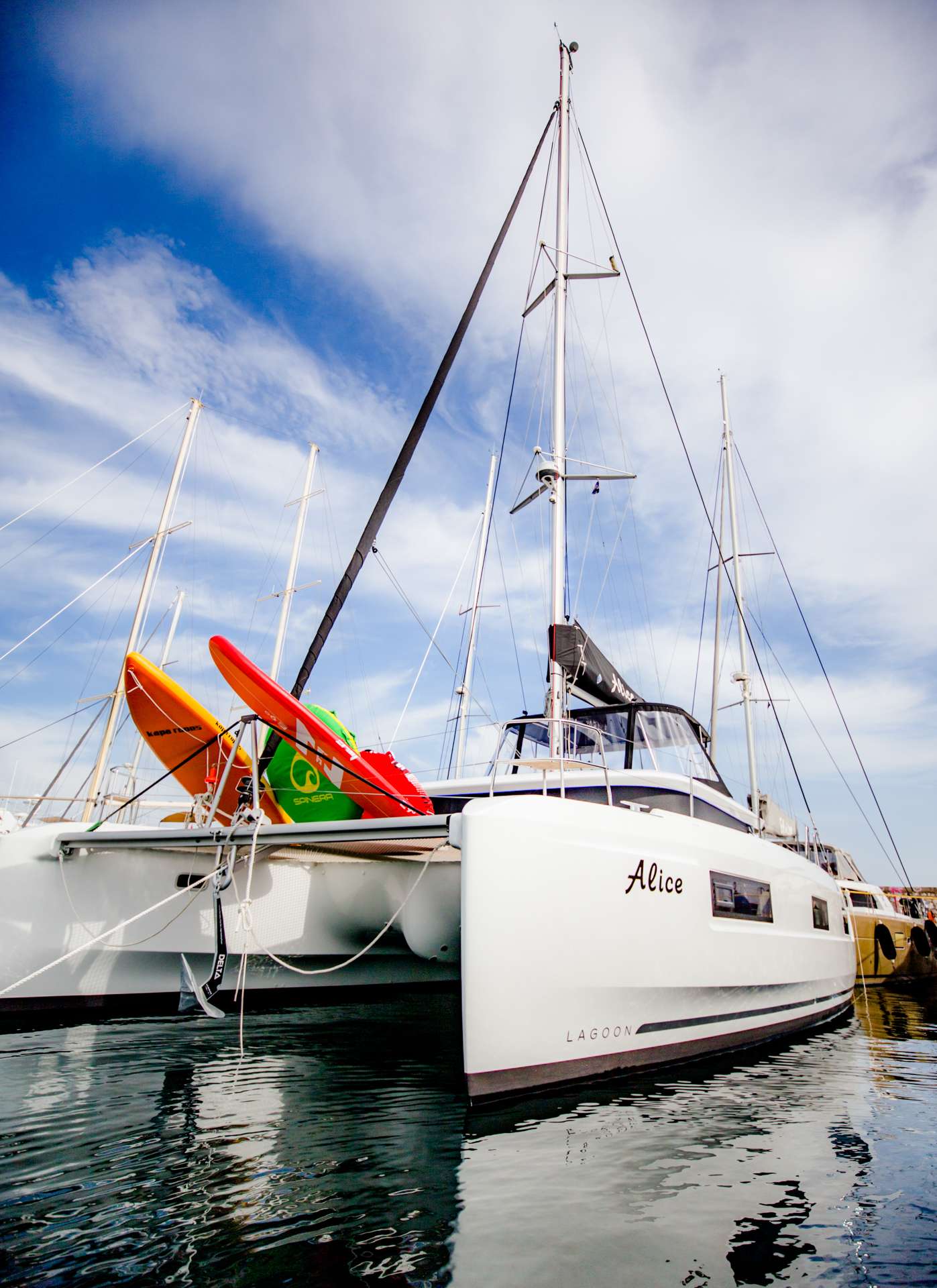 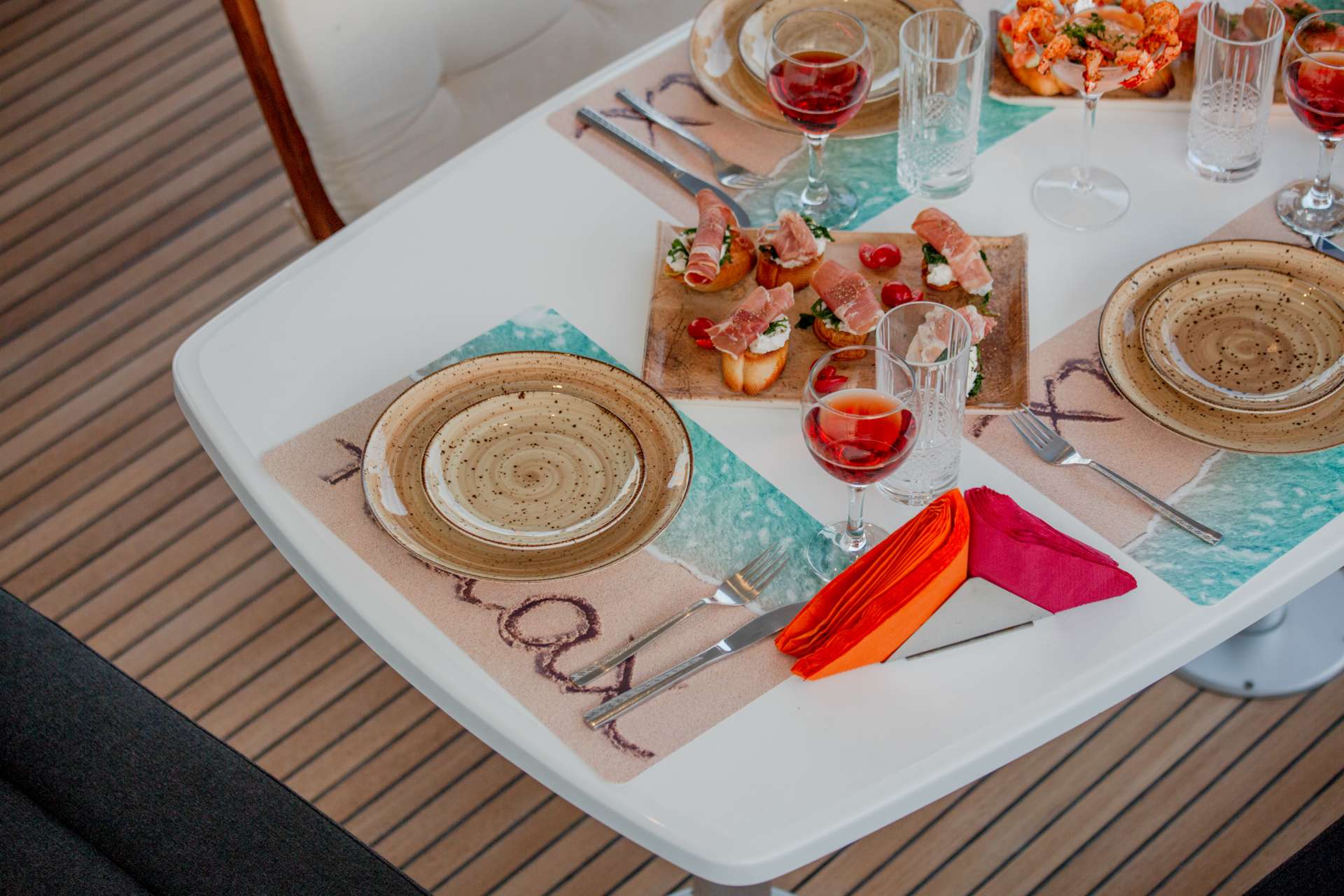 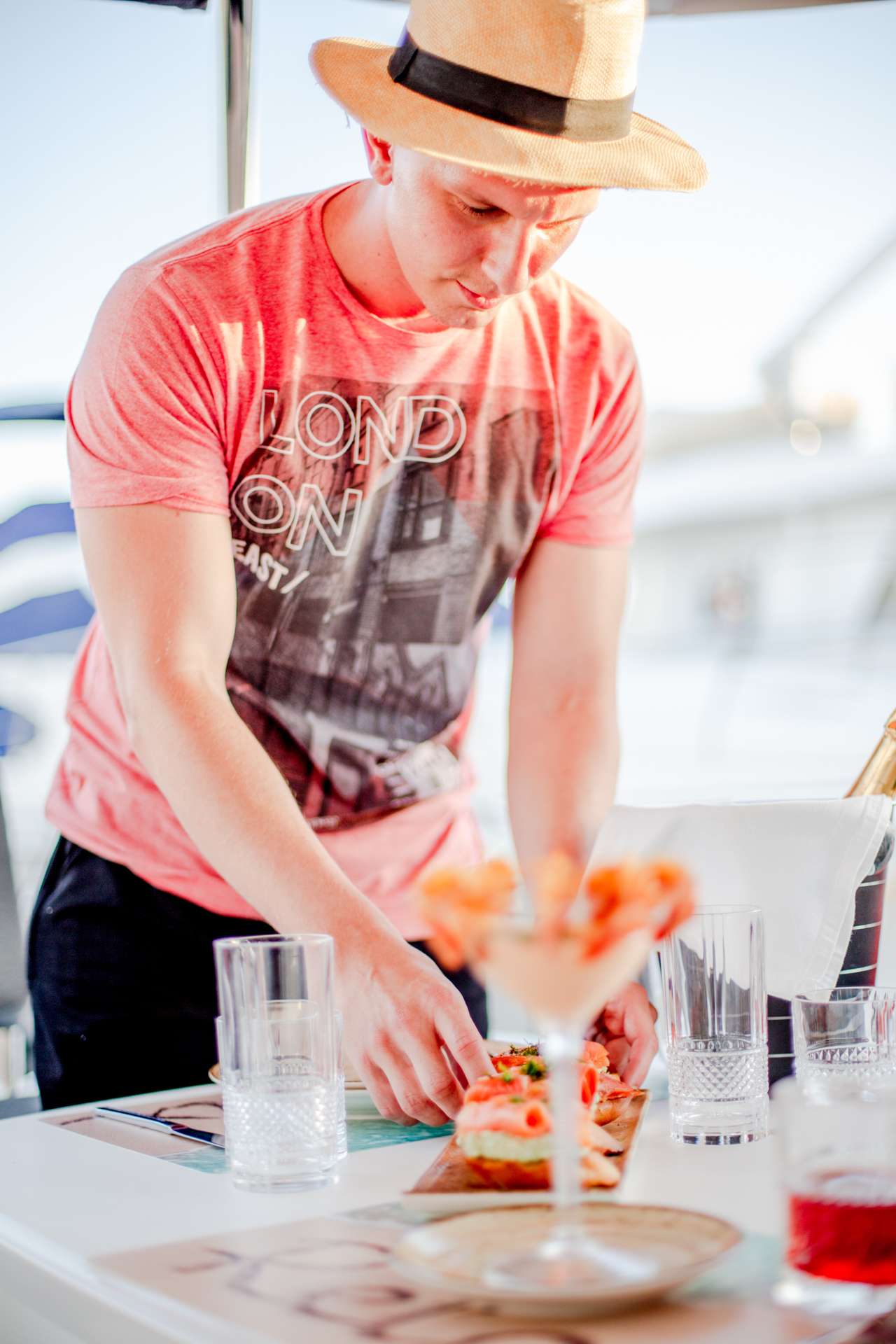 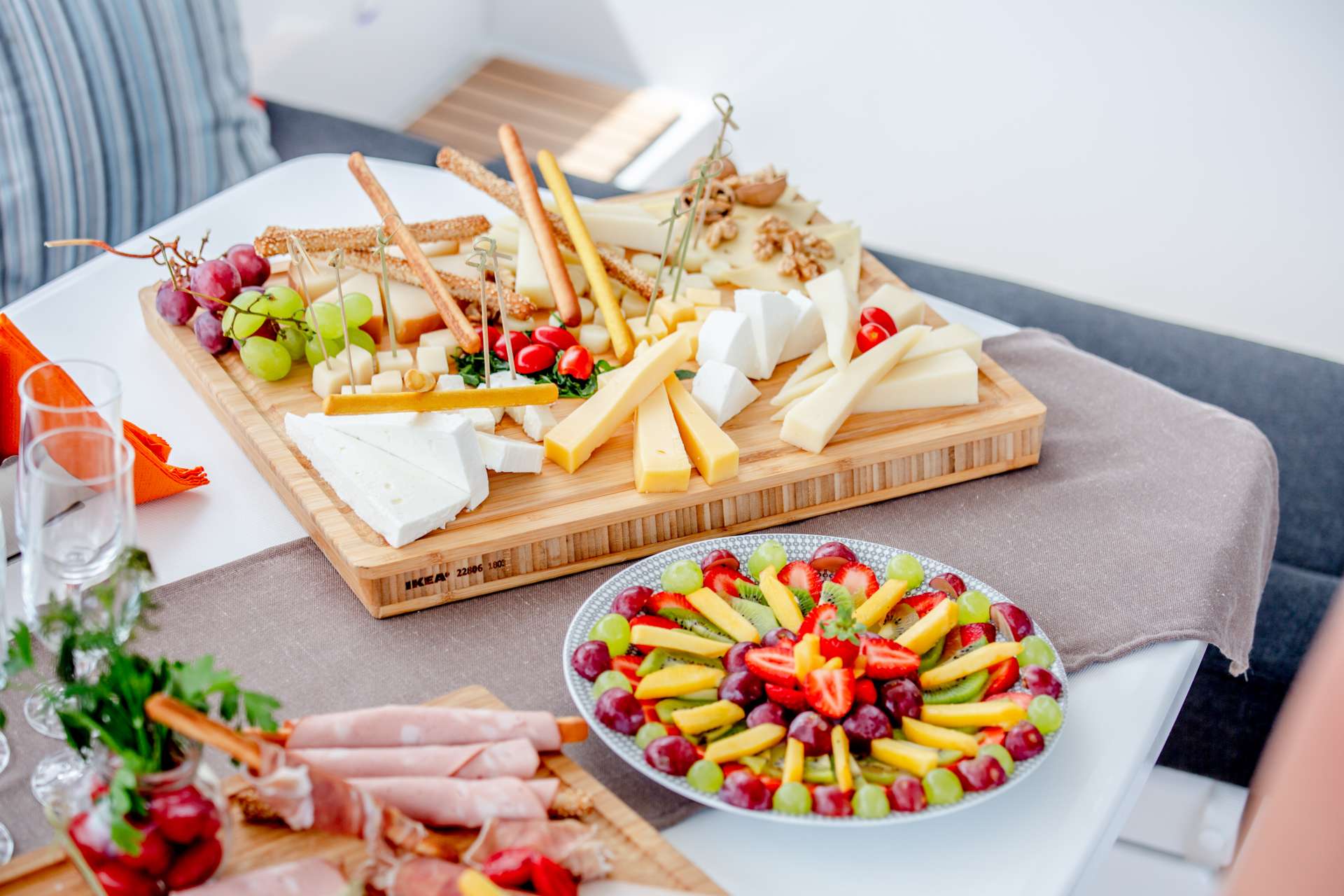 Captain Stellios Gavrilis
Born in Greece, passionate about the sea since his youth. He studied Mechanical Engineer on the island of Crete.
Stellios has a vast knowledge of the Greek islands; he has sailed for many years on different types of yachts, such as sailing yachts and motor yachts. The past 4-5 years, he had as base the island of Mykonos and Santorini. He sailed onboard Bavaria sailing yachts, catamarans, Ferrettis and Baia Azzura. All his charters were successful, and the guests loved his personality, his carrying character, his knowledge, and his navigation skills, of course! We are honored to have him on board the brand new catamaran Alice, as we value his experience, his fantastic temperament, and personality! He is a hard-working Captain that will do anything it takes so all the passengers are happy, safe, and totally amazed! He likes to entertain the guests in a very nice and discreet way!

Chef/Steward Haris Fotopoulos
He was born and raised in Athens. From the beginning of his life, Haris was attached to the sea and cooking as well. His dream was to travel around the world, live new experiences, and get to know new cultures. Haris has worked as a cook in several restaurants in the Greek Islands. In 1994 signed a contract with Olympic airlines and traveled all over the world for about 15 years. For the last five years with Olympic Airlines flew as a VIP flight attendant. Among his VIPs was the president of Greek Democracy.

He has attended several cooking seminars all these years, always to stay updated about gastronomy and new trends. He is very good at communicating with people and solving problems concerning last minutes emergencies of all kinds.