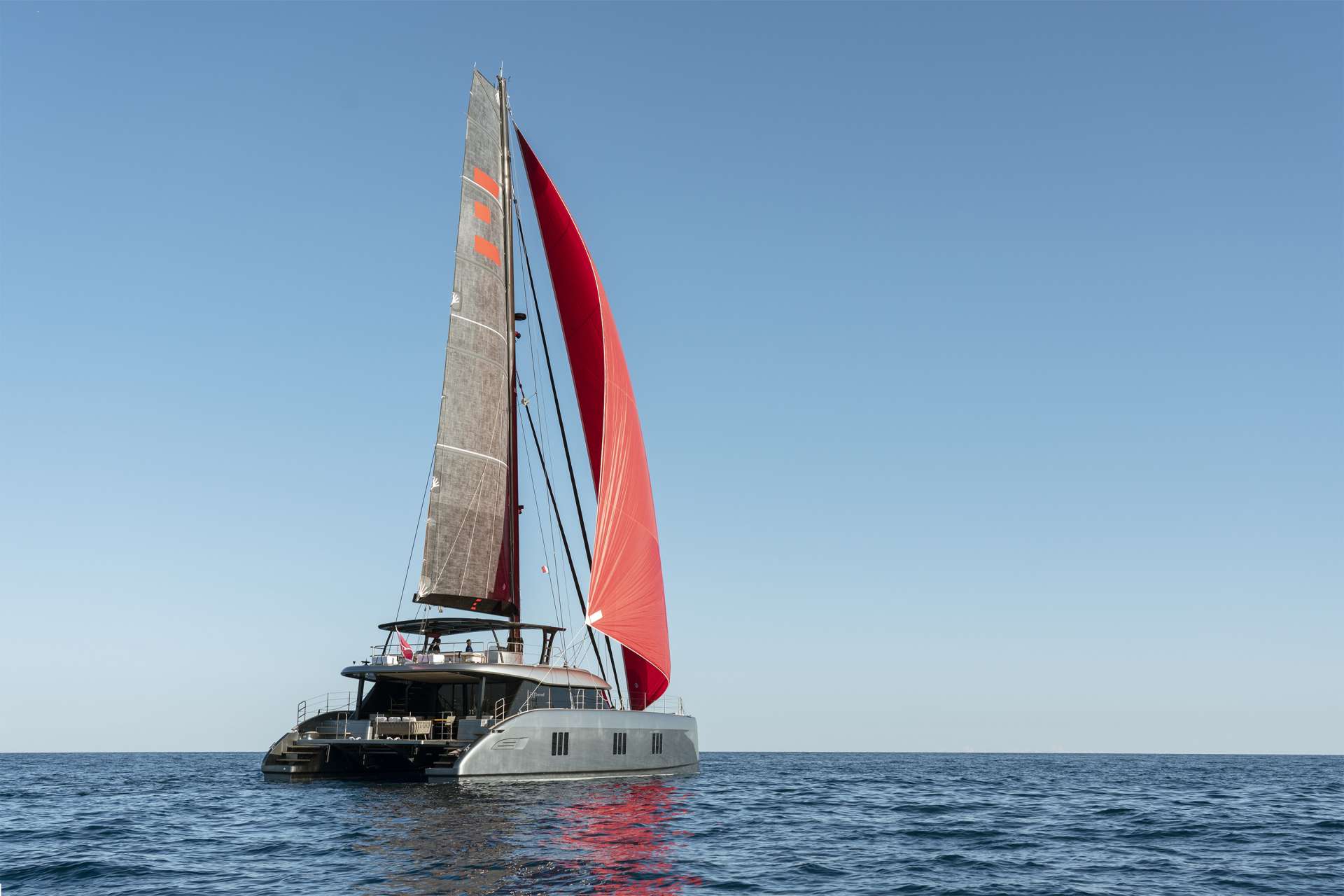 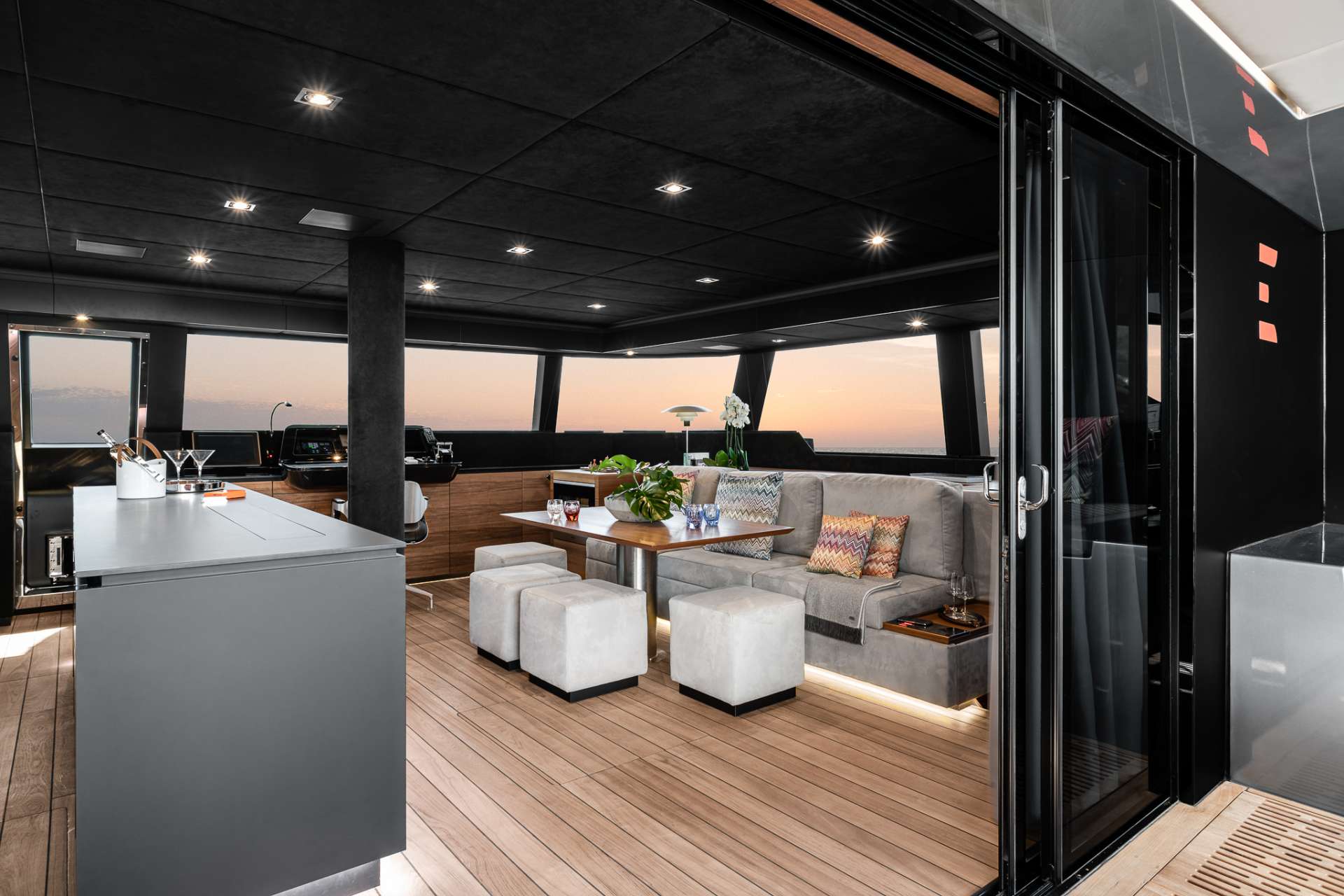 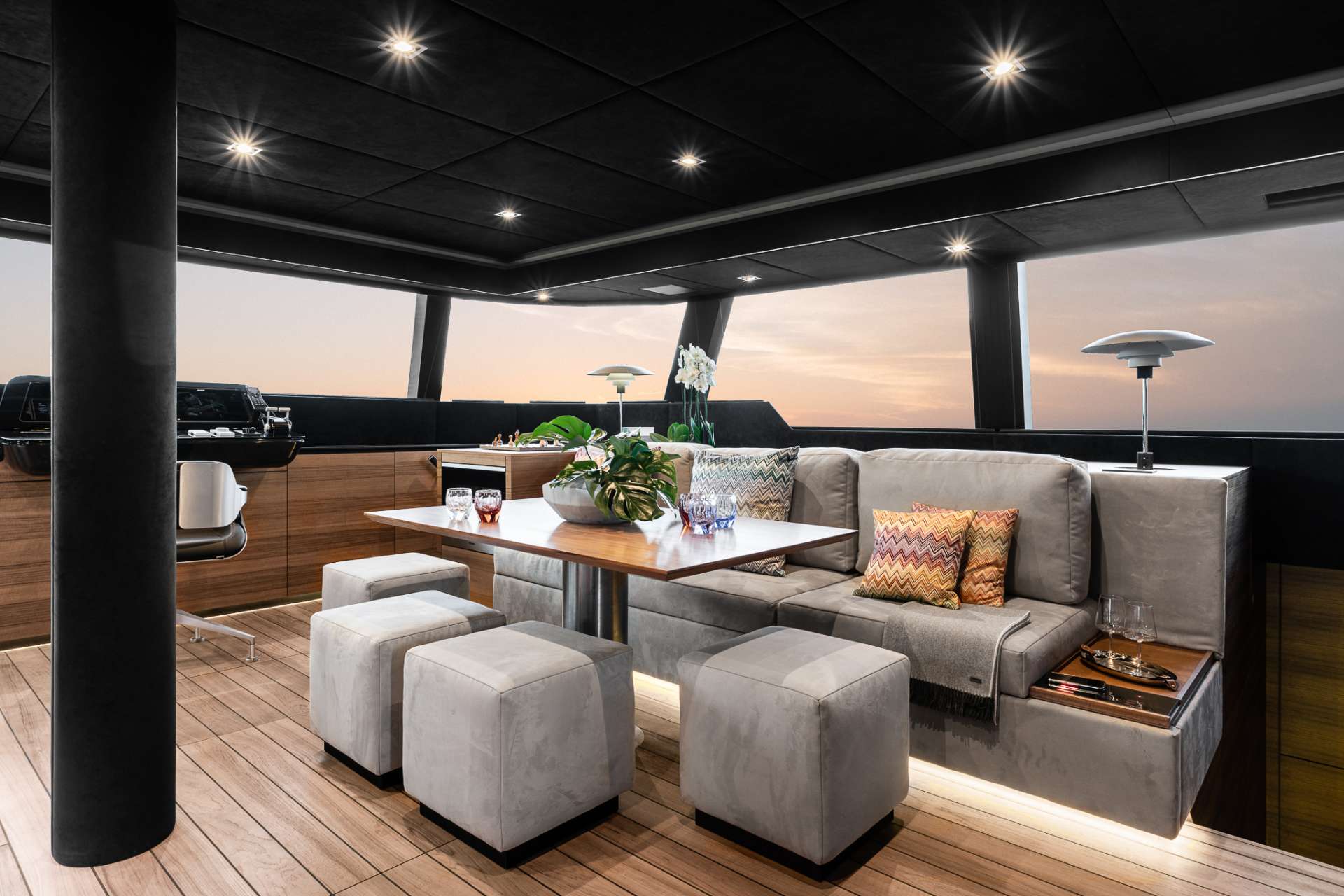 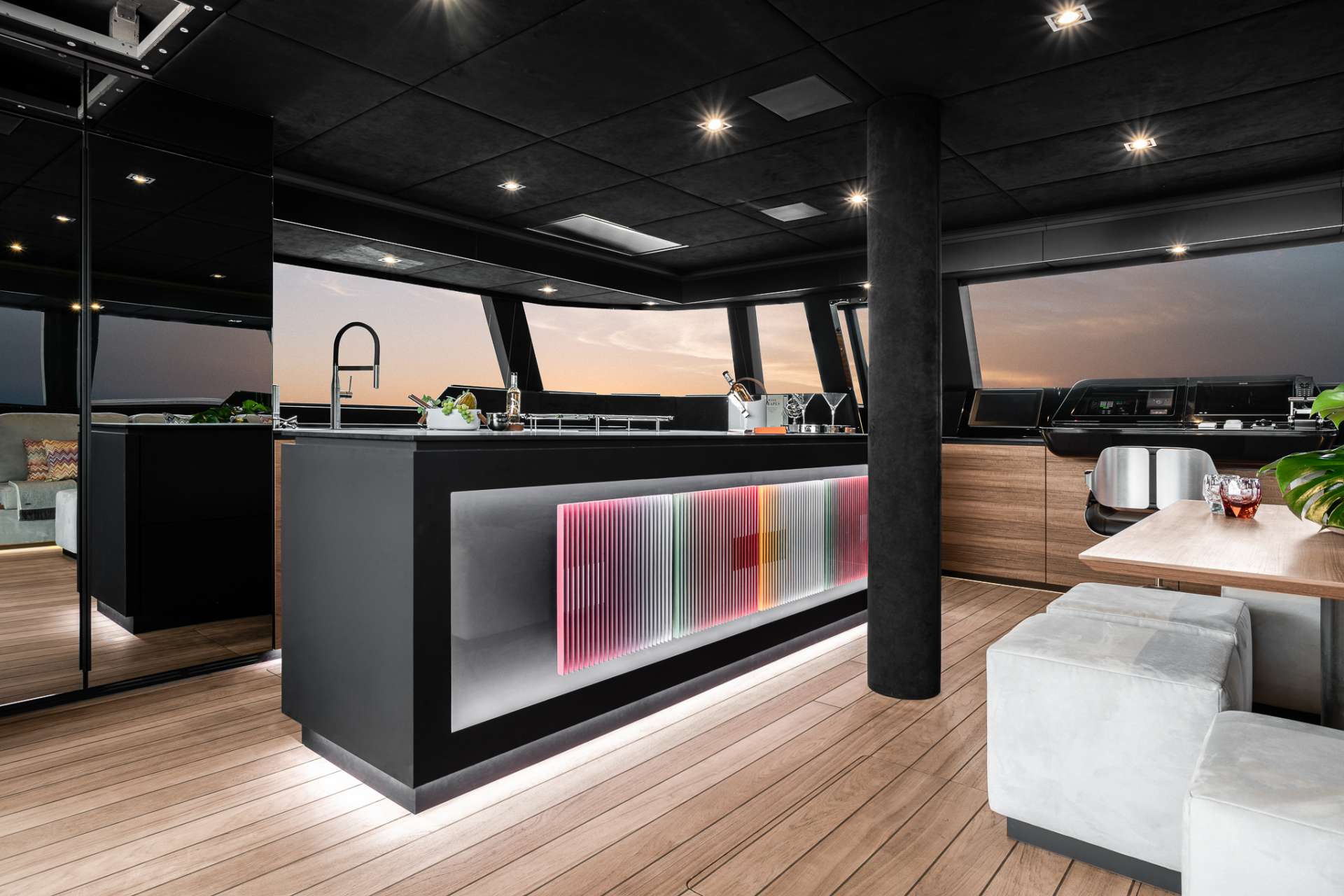 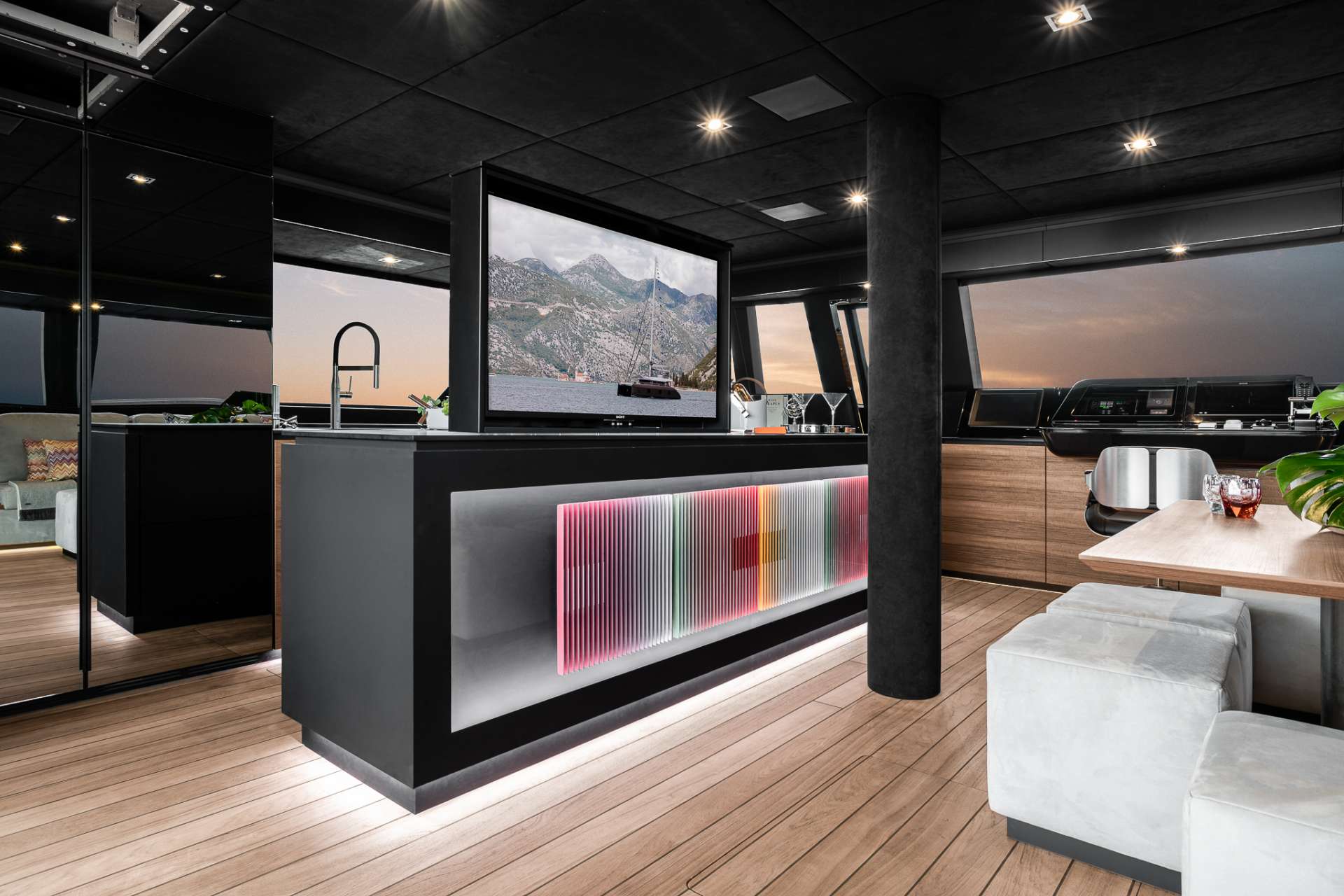 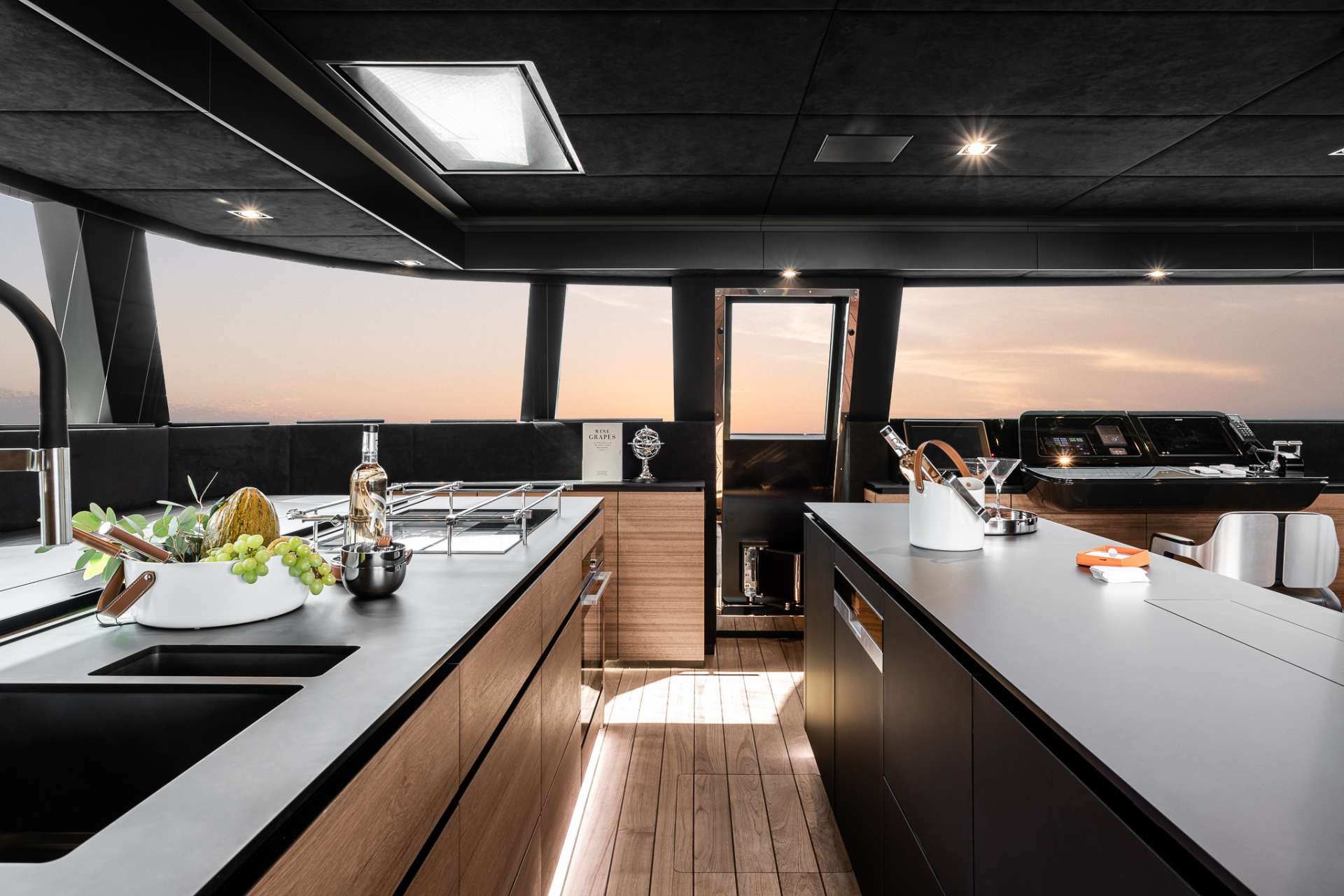 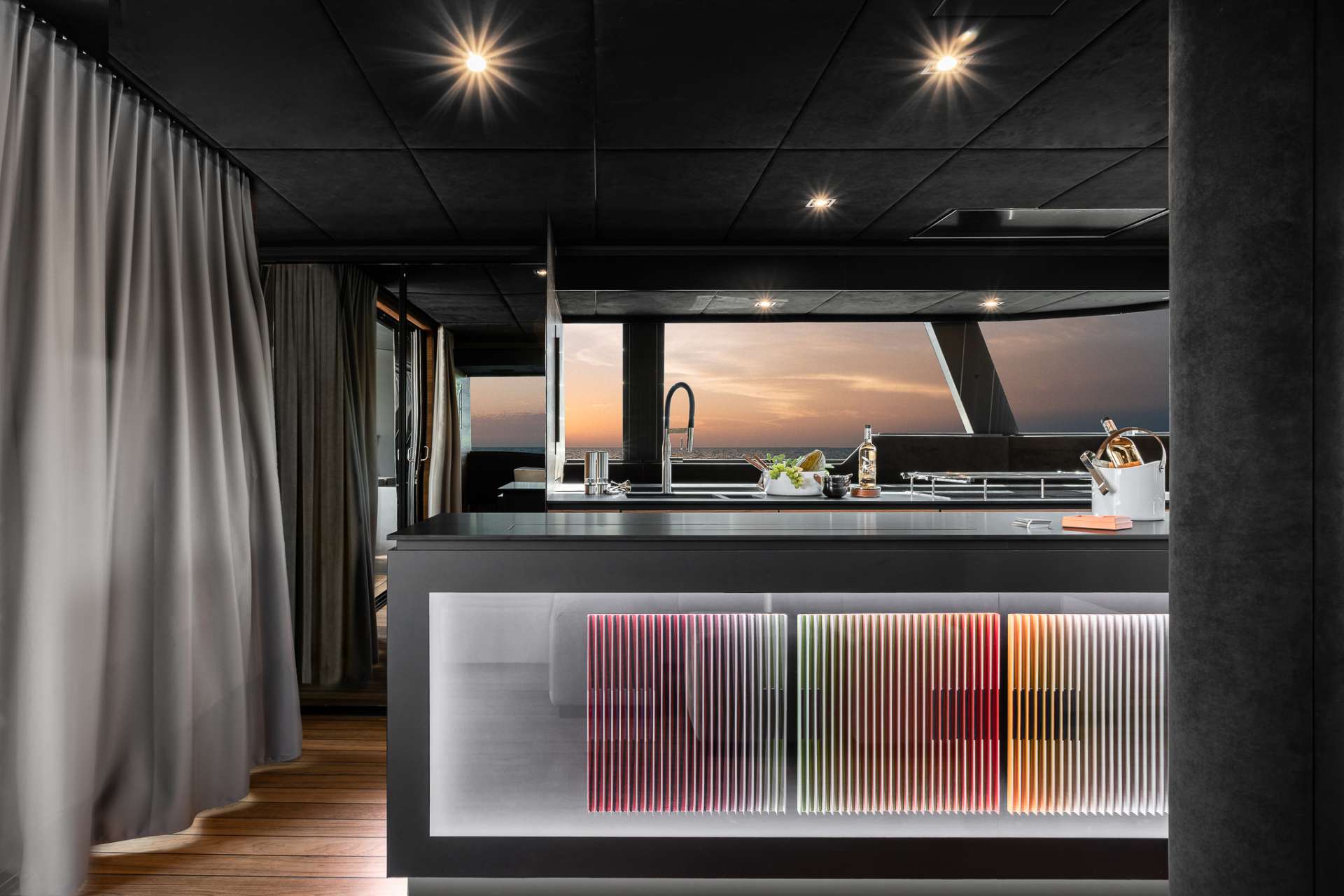 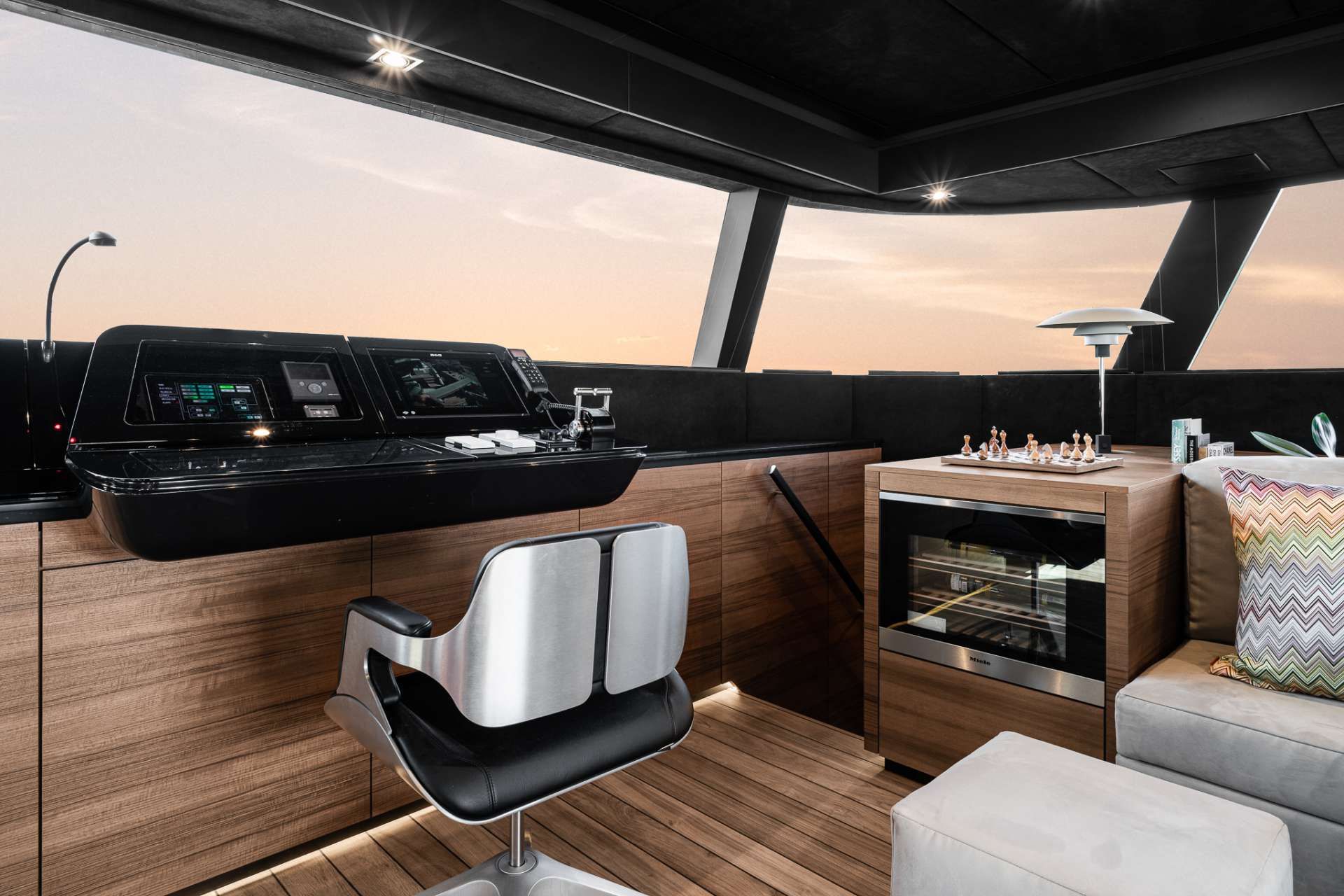 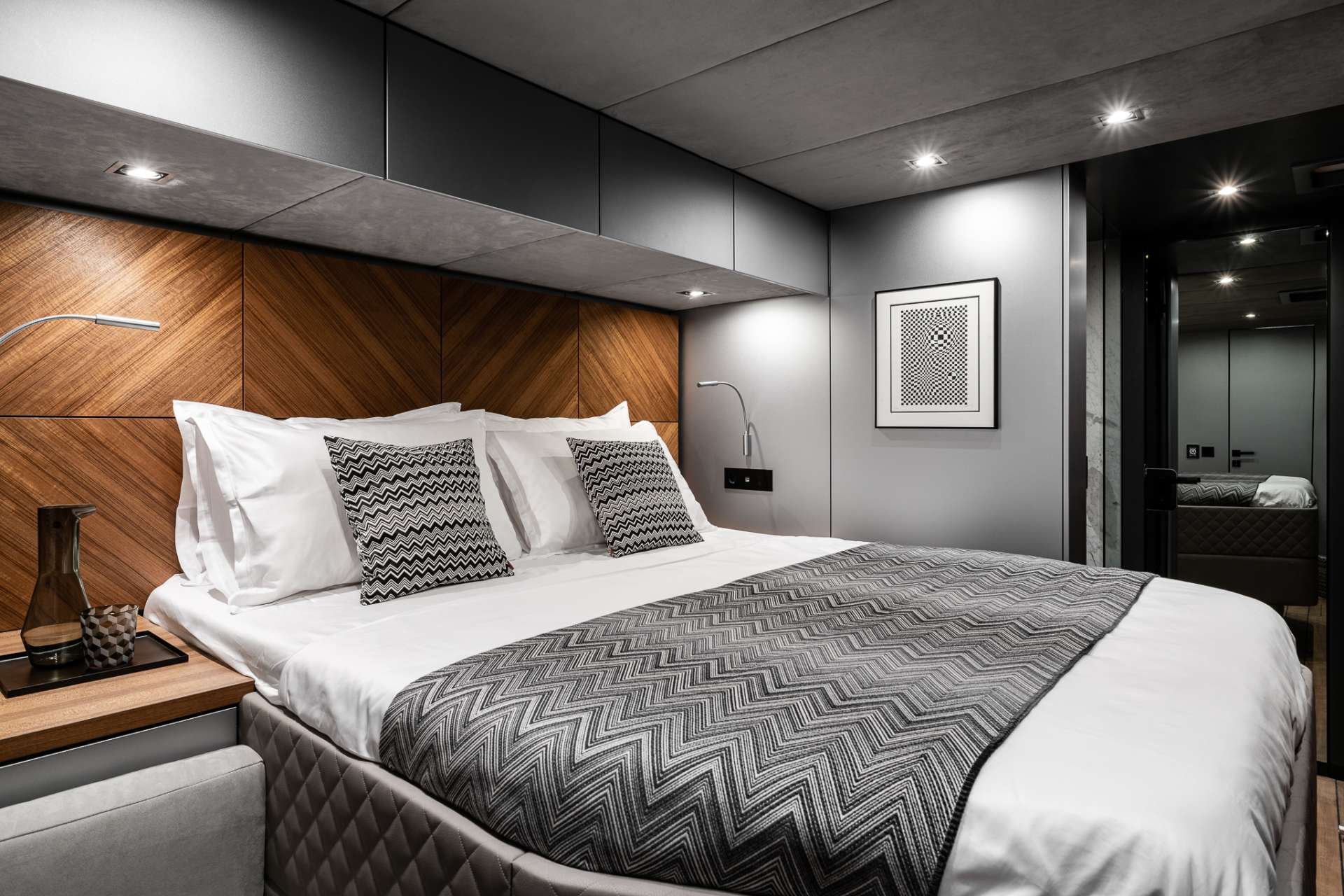 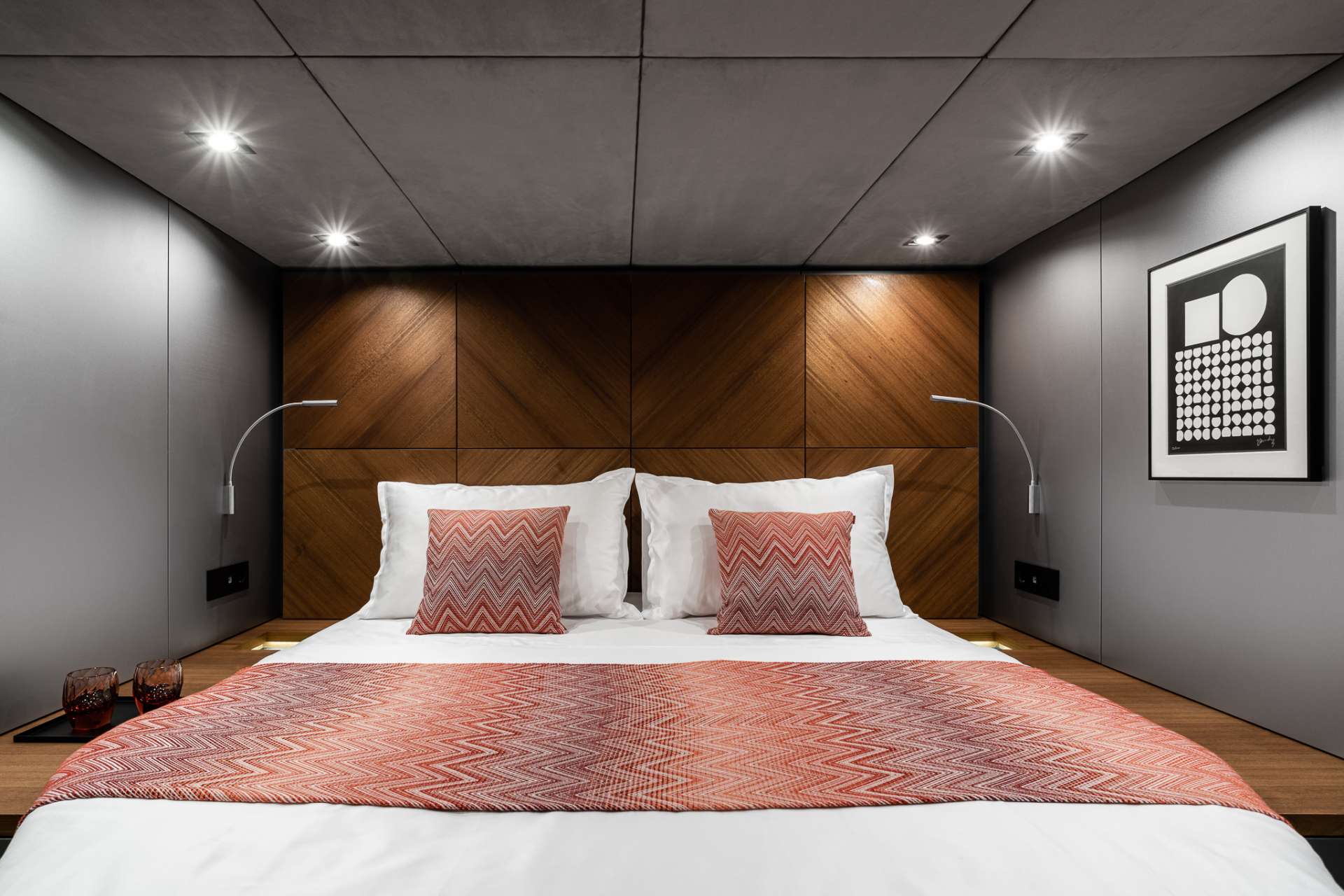 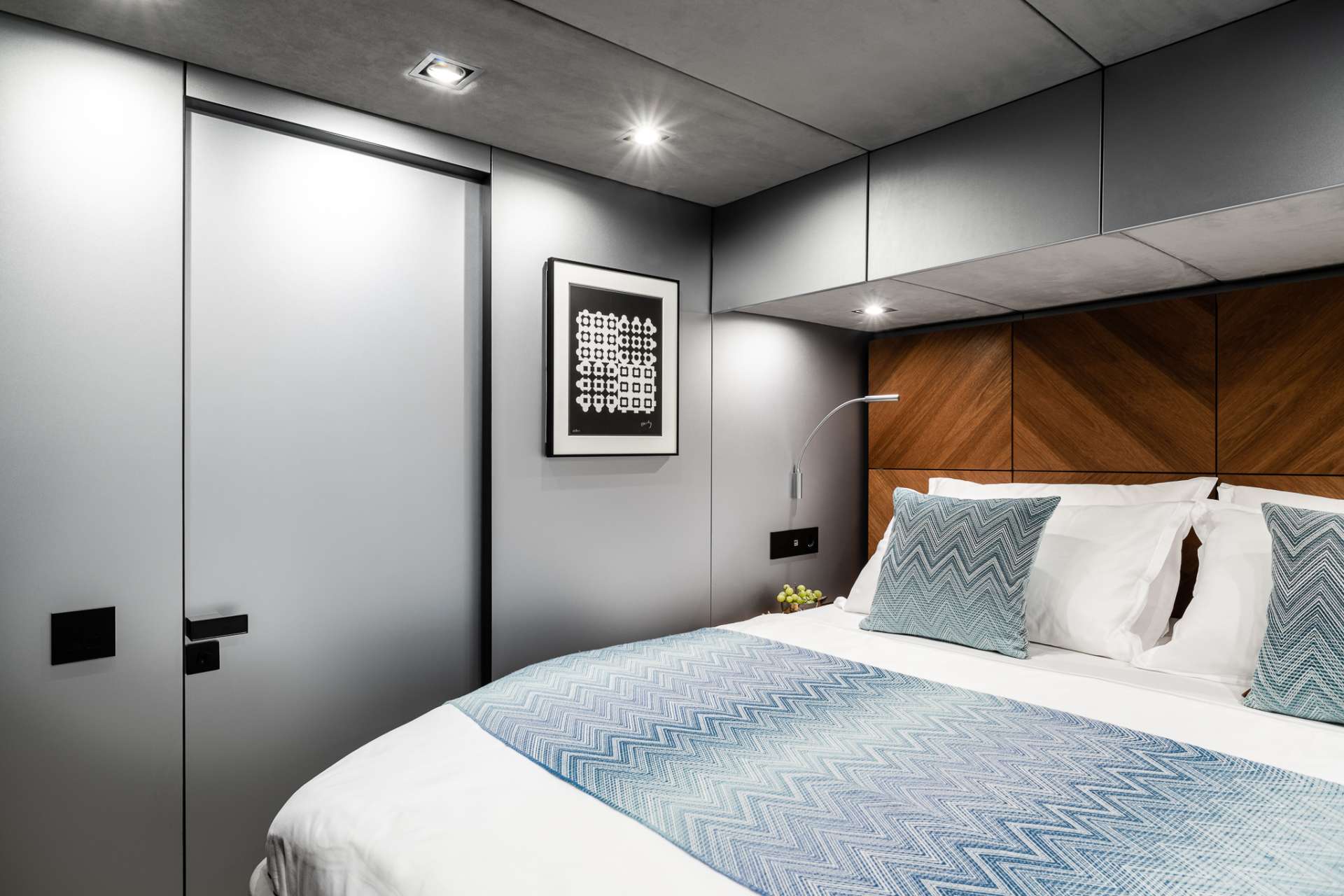 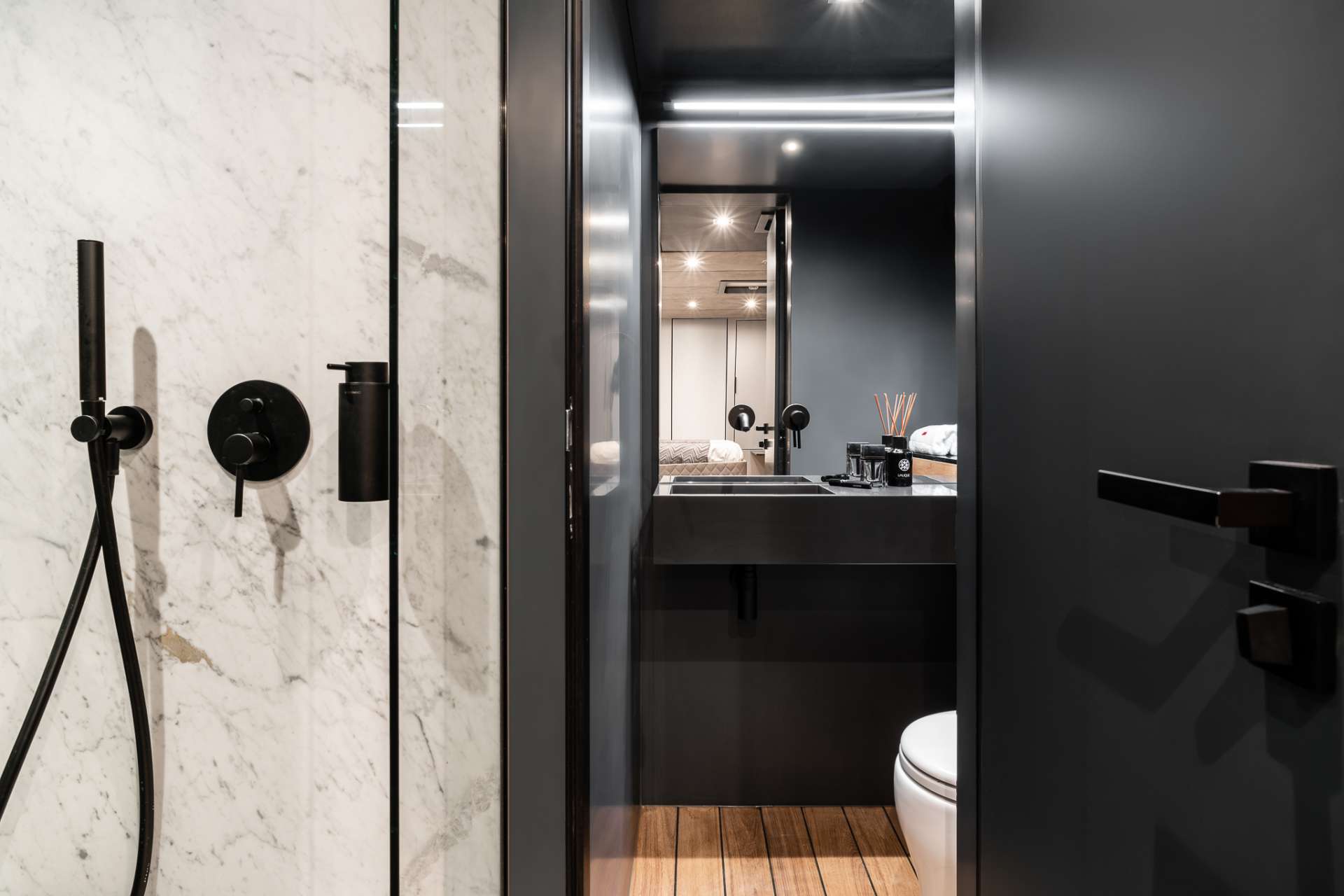 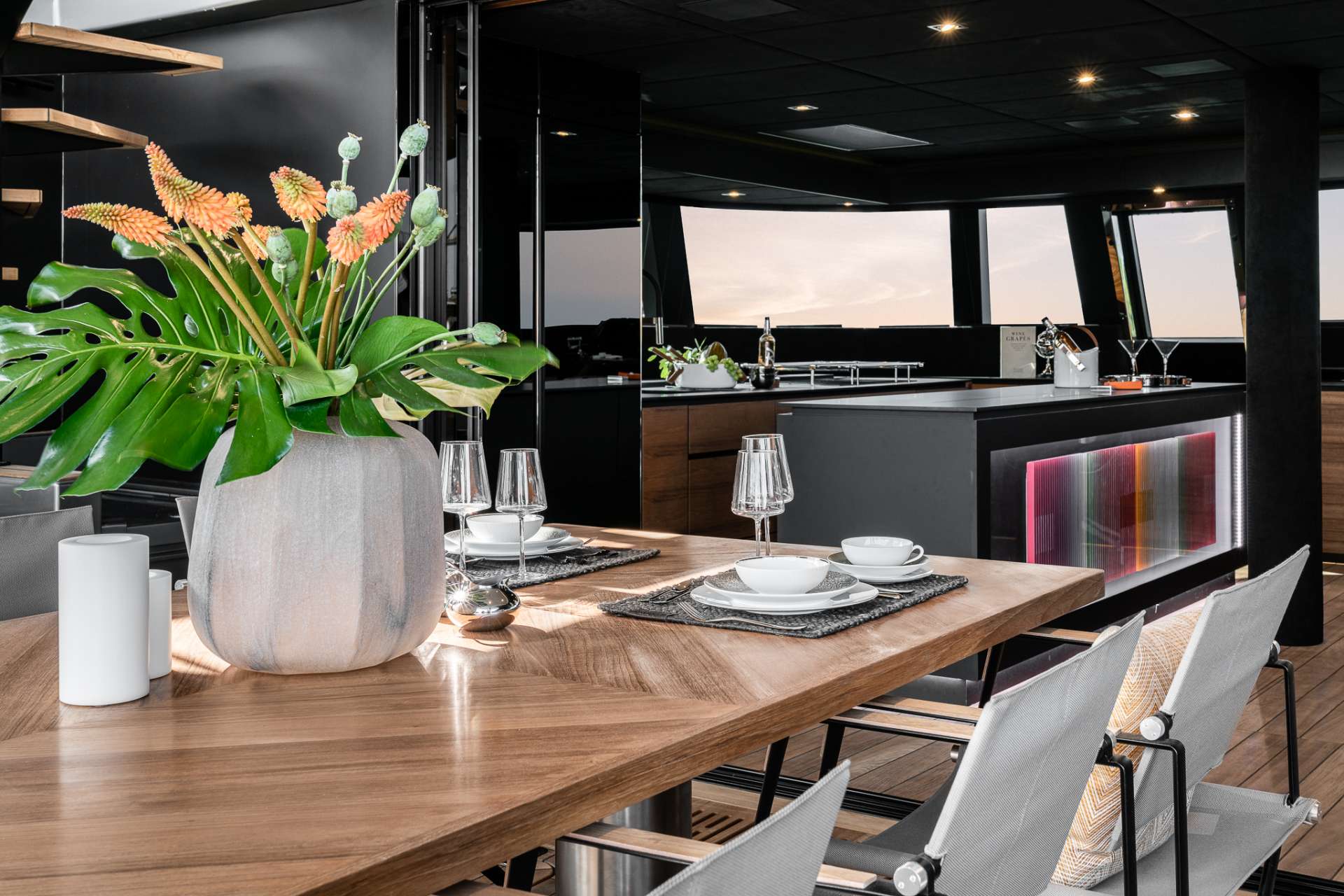 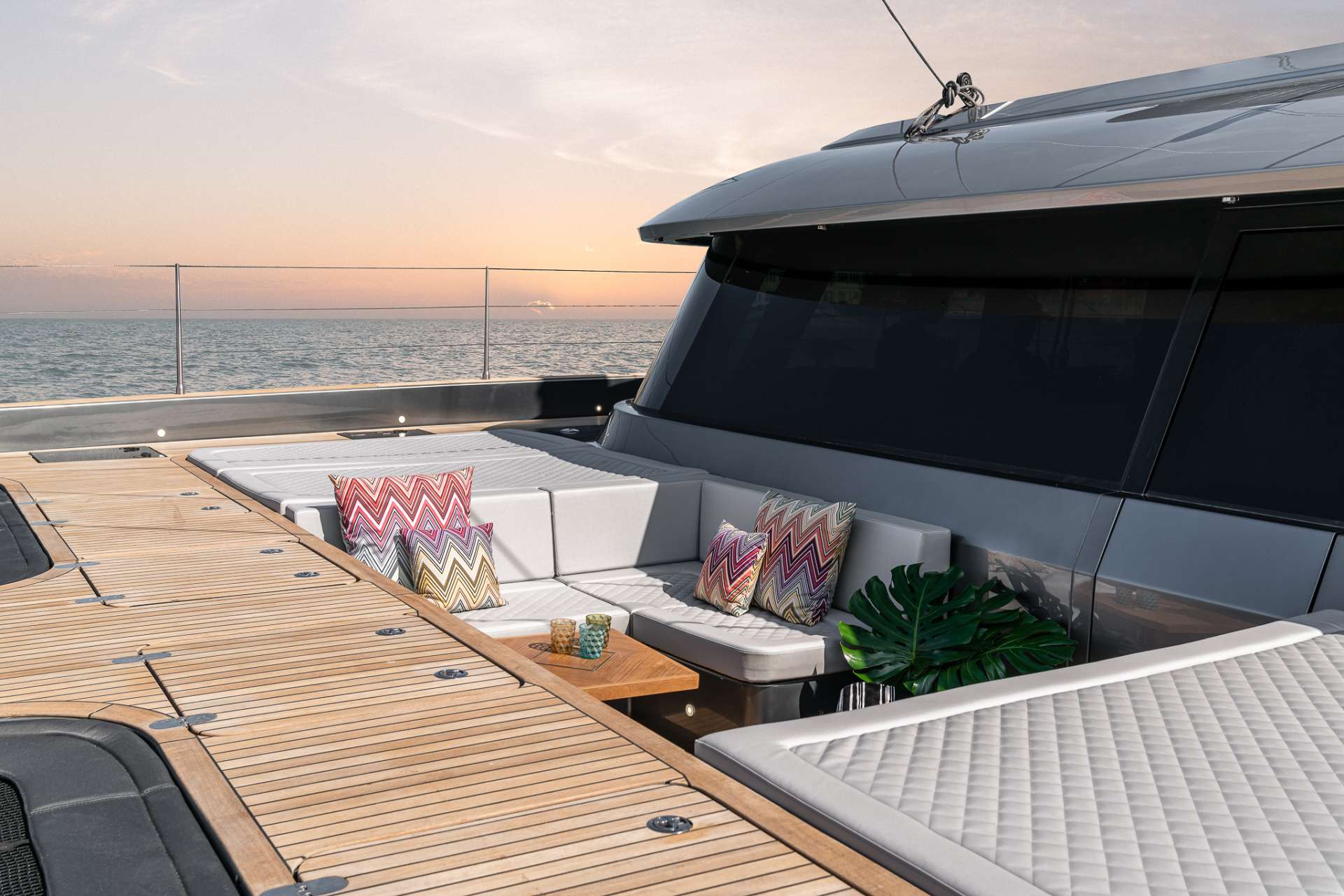 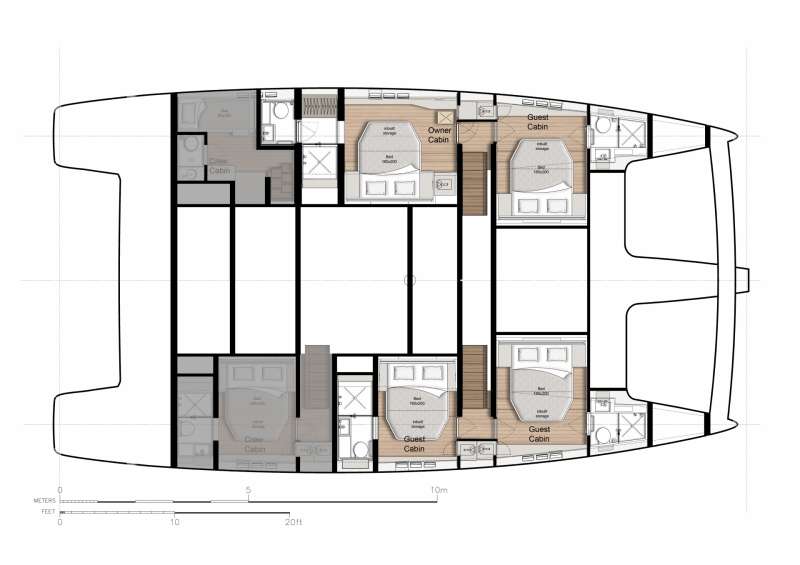 João was born and raised in the Azores Islands – a Portuguese archipelago in the North Atlantic Ocean. He grew up on a farm with 35 dogs, dozens of horses and countless other farm animals, so the connection with nature has always been the focus of his life.

He started to sail and participate in dinghy competitions around the Azores and Portuguese mainland at a very young age. He began his career in the whale-watching industry, helping biologists and natural scientists monitor and preserve the sea life around the Azores Islands.

Next, he settled down in Lisbon and graduated from the local Maritime University to become an officer on commercial vessels. He also had a chance to work on other types of vessels such as search and rescue tugboats and container ships.

He has managed to turn his passion into a career as a sailing yacht captain. João has been living on the water for 5 consecutive years and has a wealth of experience in all water-related activities. He has been at the helm of numerous charter yachts, and with his vast experience and cheerful personality will be the best guide and companion for ‘E’s guests to enjoy a perfect sailing holiday.

Tomás was born and raised in Lisbon, but his heart is in the Algarve – the land of sun, beautiful beaches and ocean mist. He followed his call and practiced numerous water sports since his early childhood. Always close to nature, he also devoted his time to mountain climbing, downhill biking and longboard skate competitions, but it is sailing that has become the love of his life.

Upon graduating in marketing and advertising he got a position in one of the biggest advertising groups in Portugal at the time. As much as he enjoyed copywriting and creative projects, after 6 years he found that having an office job wasn’t for him, so he quit and embarked on a long journey that helped him reconnect with his deep motivation: sports, nature and making people happy.

This was the starting point in his sailing career – first as a deckhand and later a qualified professional skipper. He crossed the Atlantic together with his best friend and captain of ‘E’ João Carreiro and worked on charter yachts in Greece, where he sailed all the Greek seas. Tomás is a friendly and smiling person with a positive mindset. He has joined the crew on board ‘E’ to share his love and passion for sailing, nature and watersports with the guests and ensure the highest level of service and safety standards.

Originally from France, Sabrina has always been passionate about the sea. She started working in the hospitality industry as a hostess, where she gained a lot of experience in terms of guest relationships and service.

Following her passions for sailing and creating culinary experiences, Sabrina decided to join the chartering industry in 2011. Since then she has worked on a number of luxury yachts as a Head Chef, cooking for high profile international guests.

Sabrina’s menus are product led and seasonal, incorporating sustainable products from local artisan producers as much as possible. She enjoys interacting with guests and strives to create tailor made menus to suit their tastes and exceed their expectations.

Alia is from the rural countryside of North Yorkshire, England but decided to change her life from land to sea two years ago after many years in the hospitality industry.

After a busy season working on luxury charters in the Caribbean Alia is looking forward to her second season in Mediterranean waters onboard ‘E’. She is an avid runner and passionate diver so when she’s not on board you’ll likely to find her beneath the waves snorkeling or scuba diving.

Alia’s friendly and warm personality, can-do attitude and attention to detail will ensure your stay onboard ‘E’ is second to none.