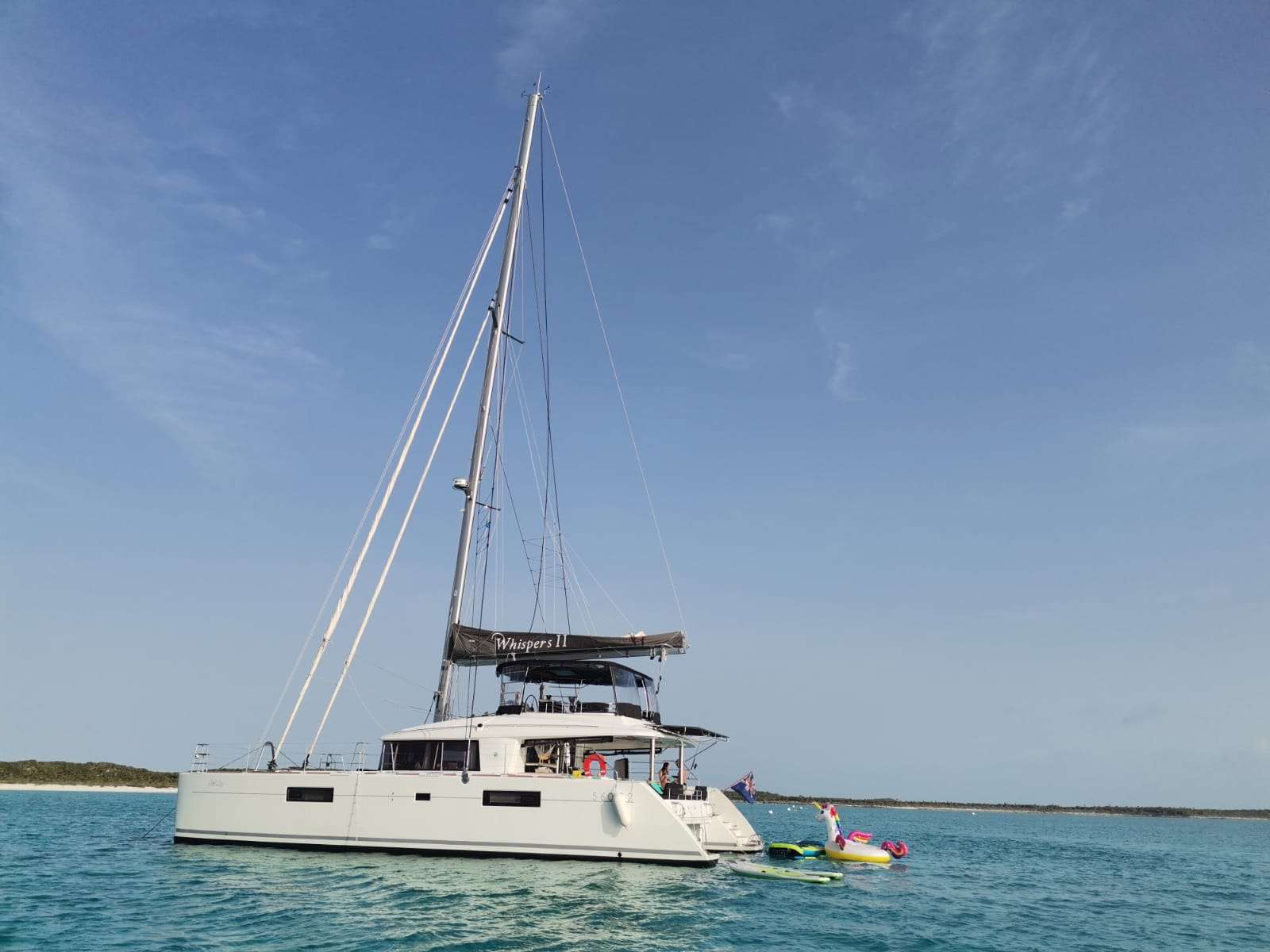 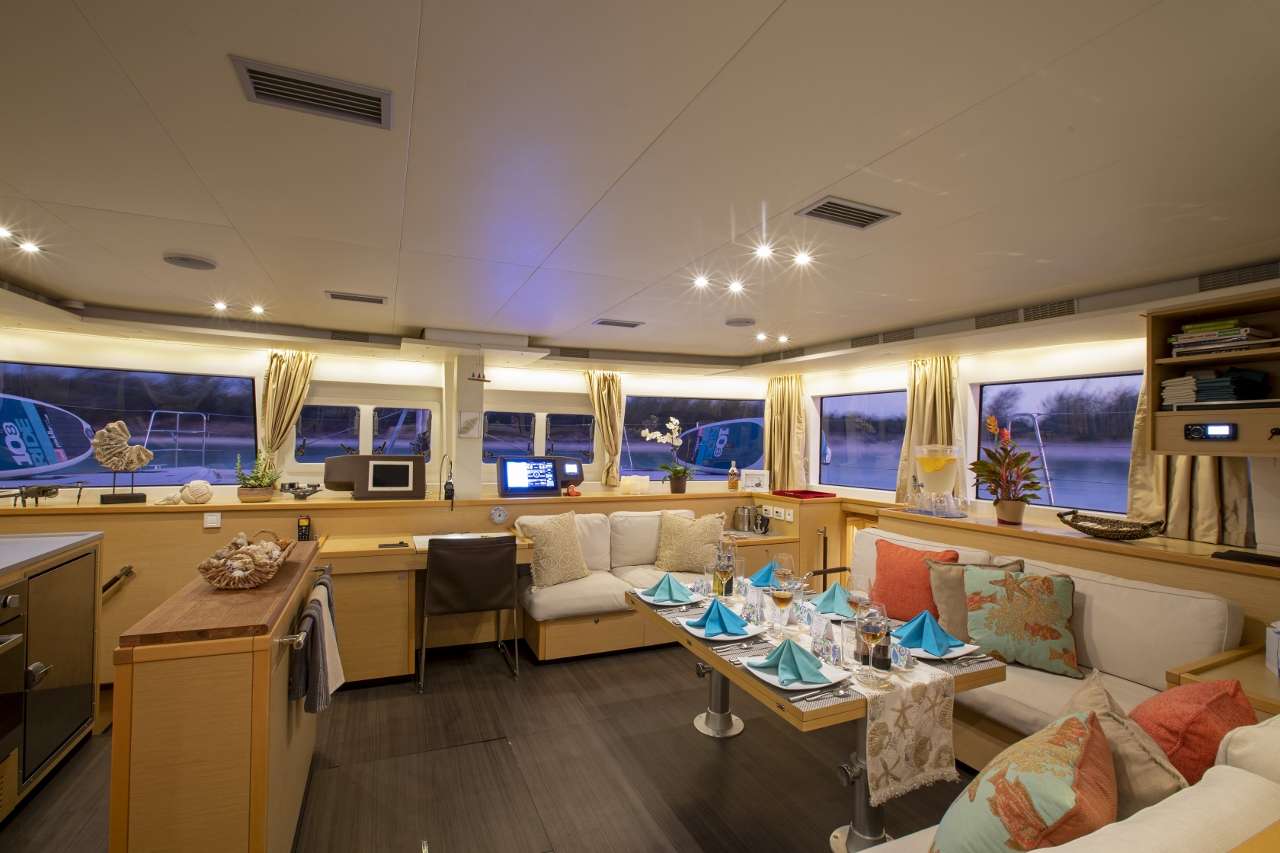 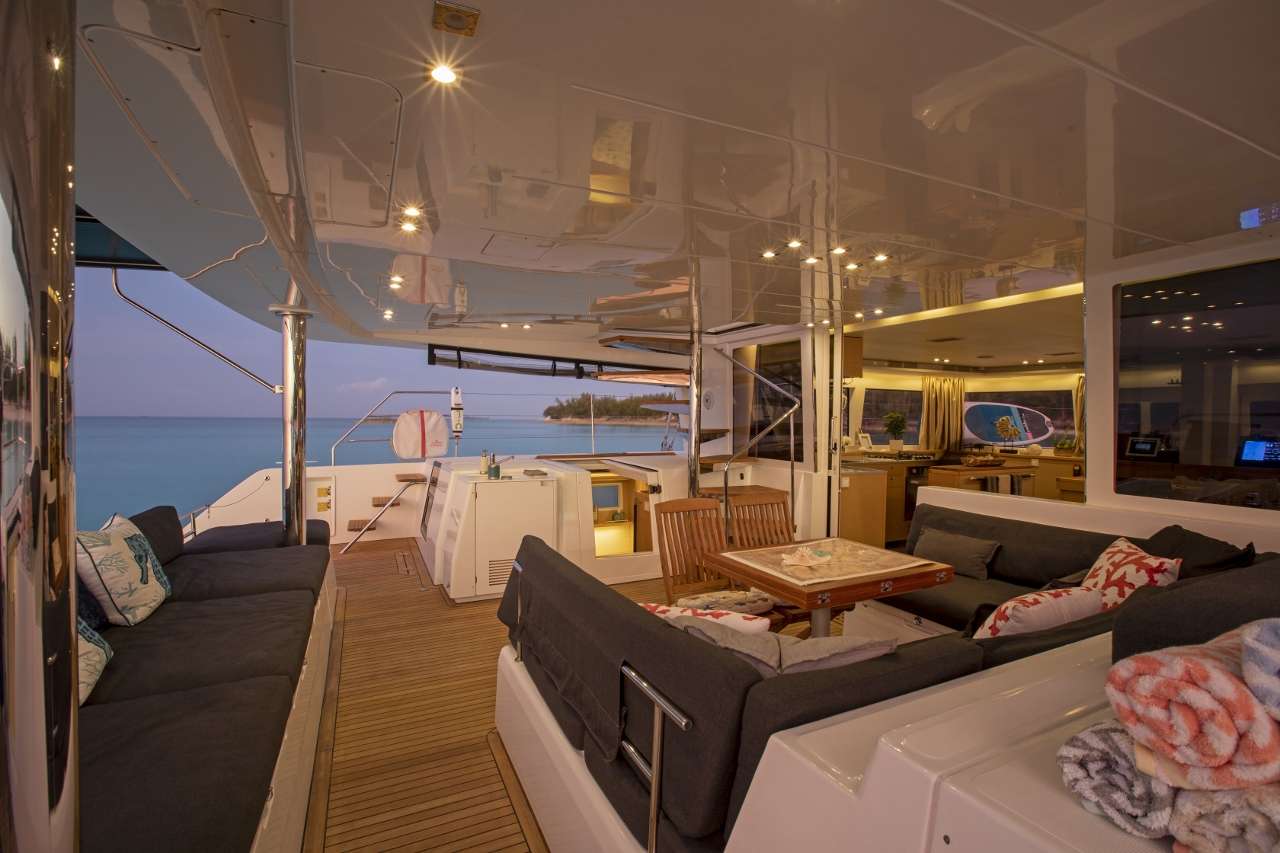 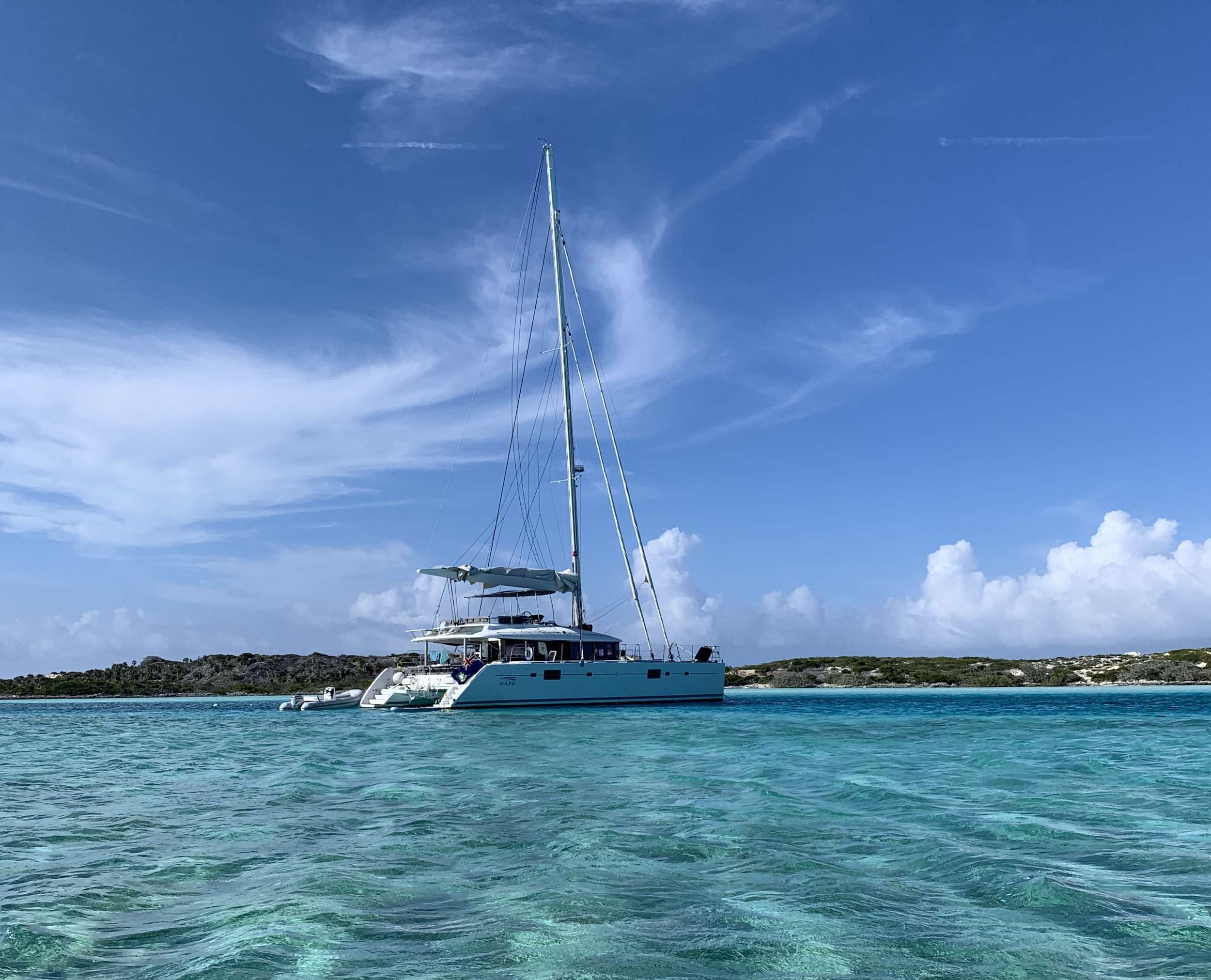 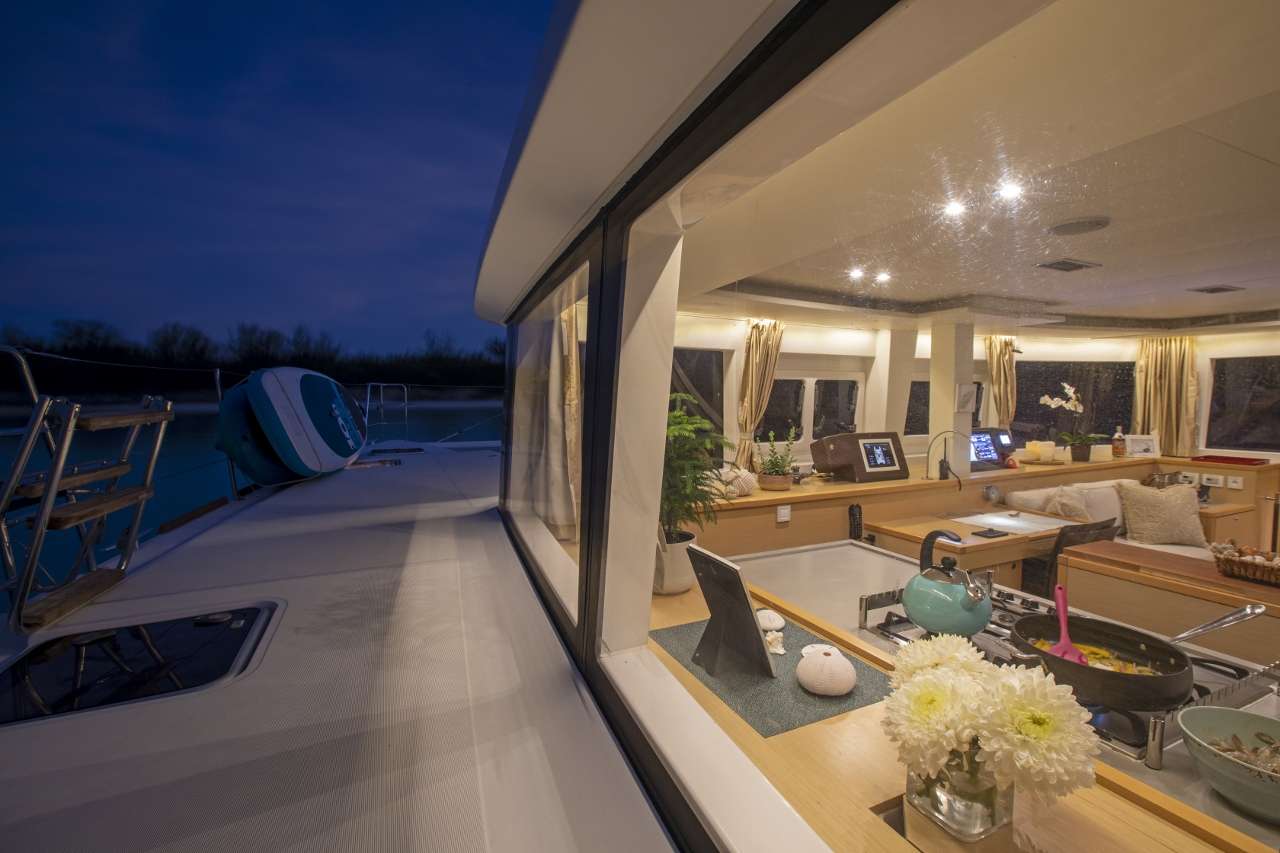 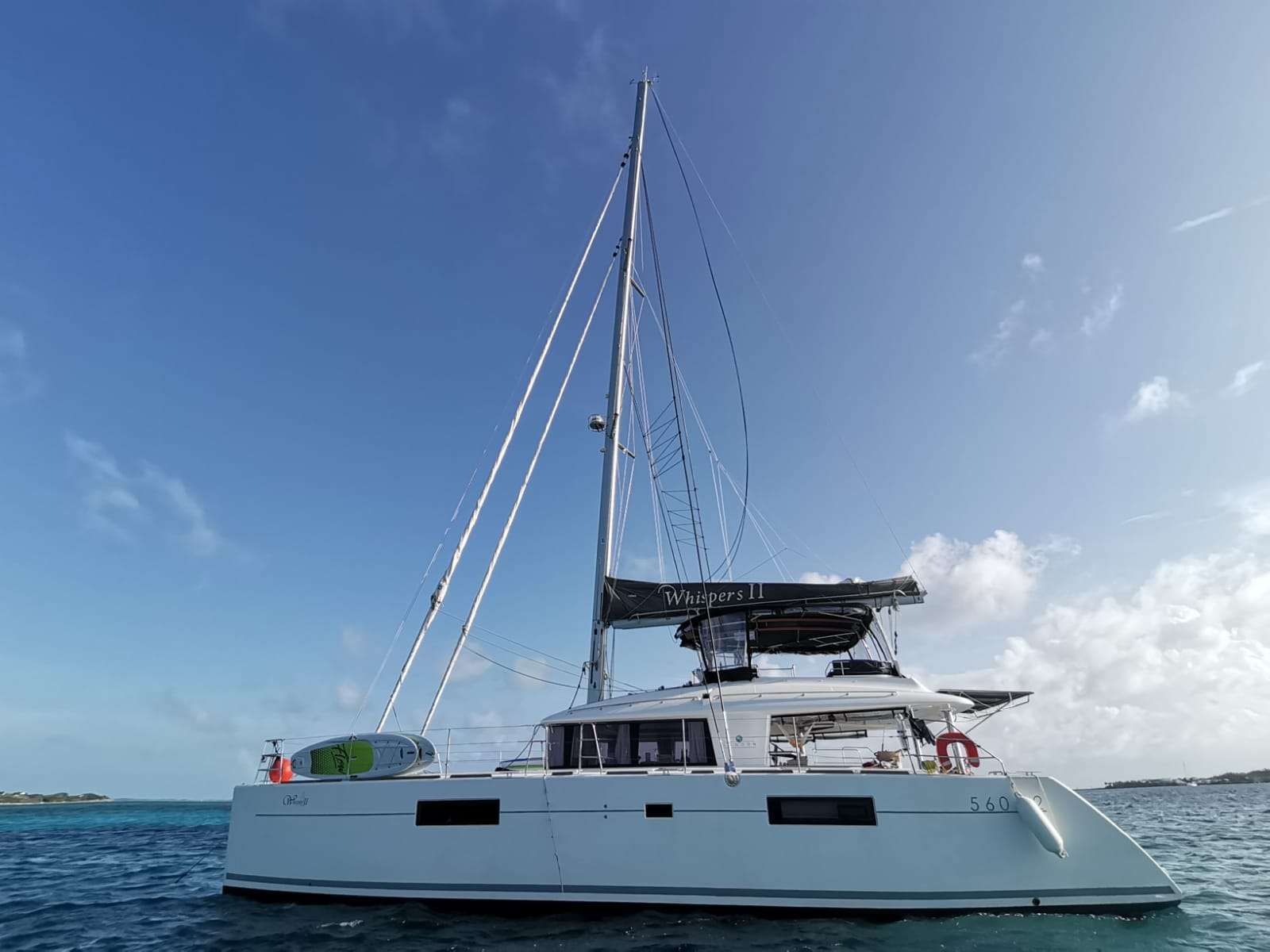 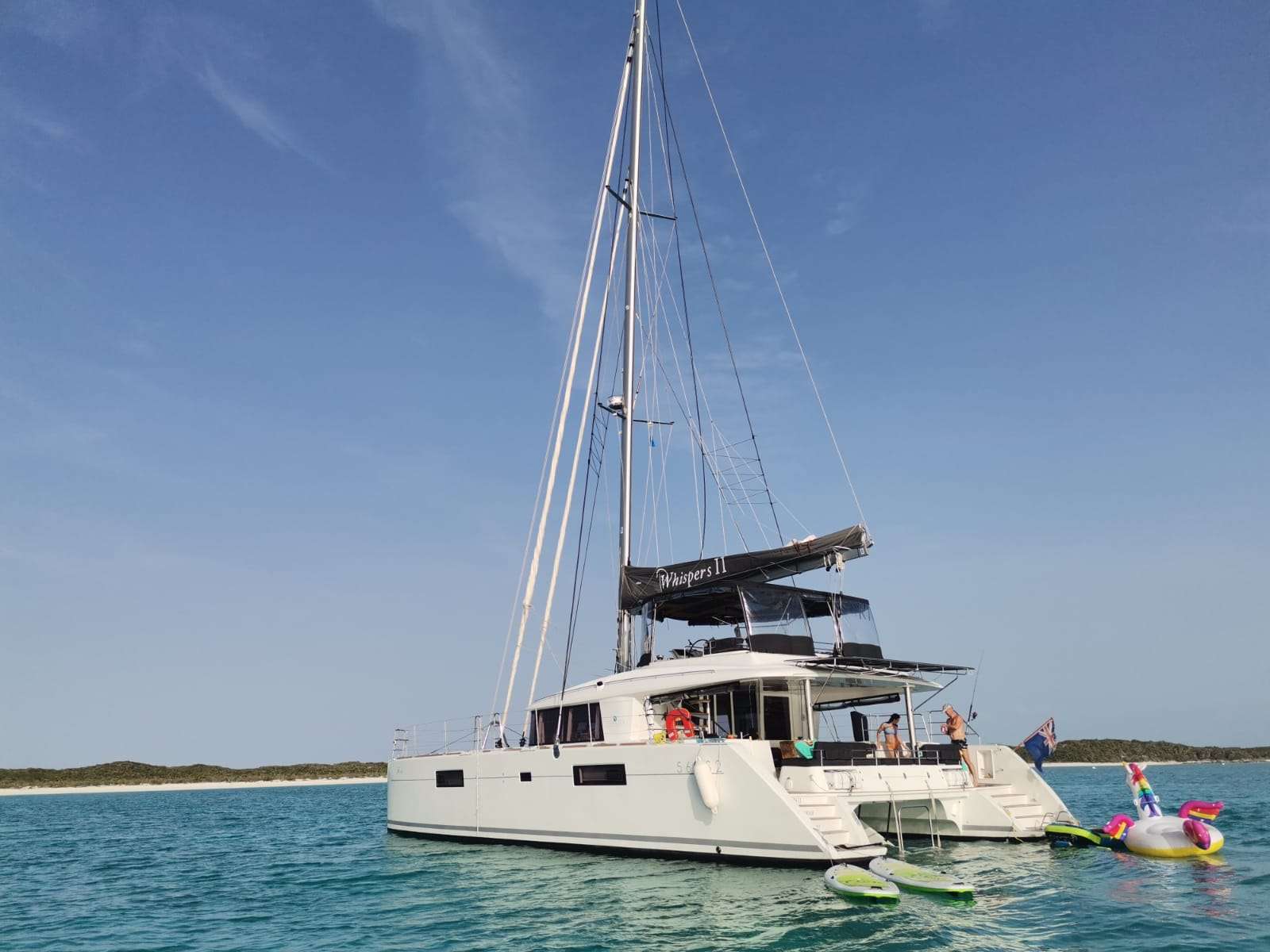 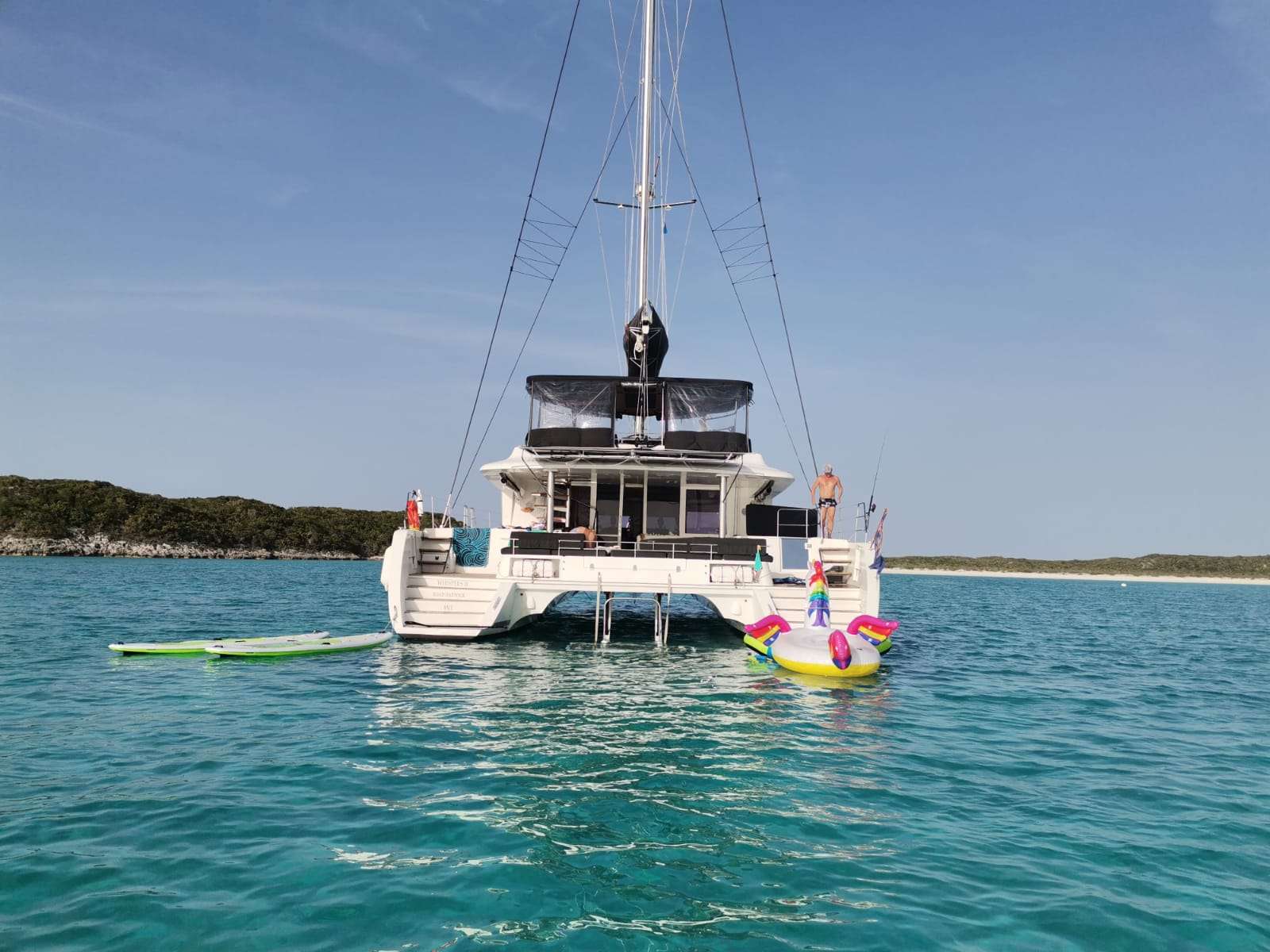 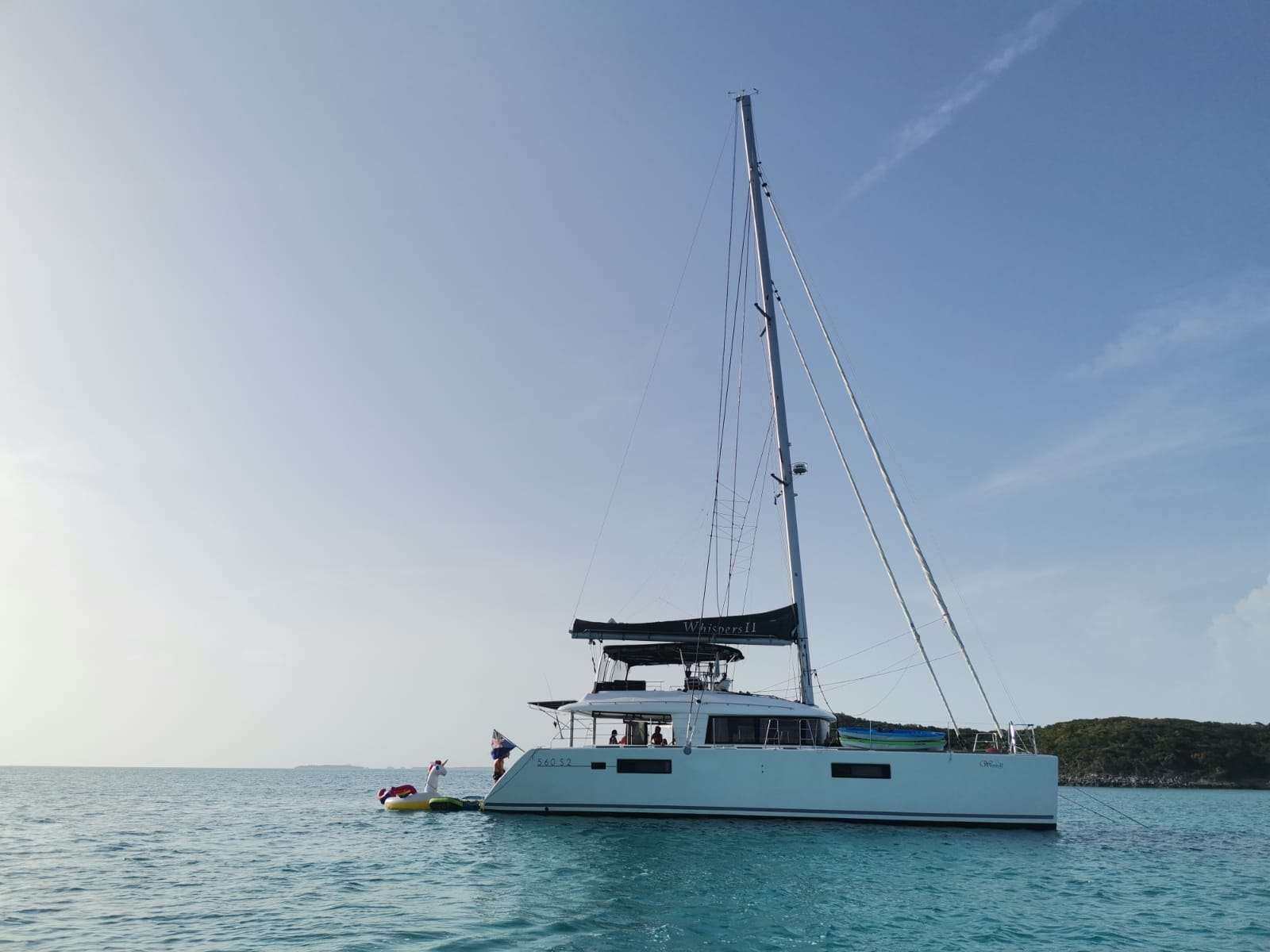 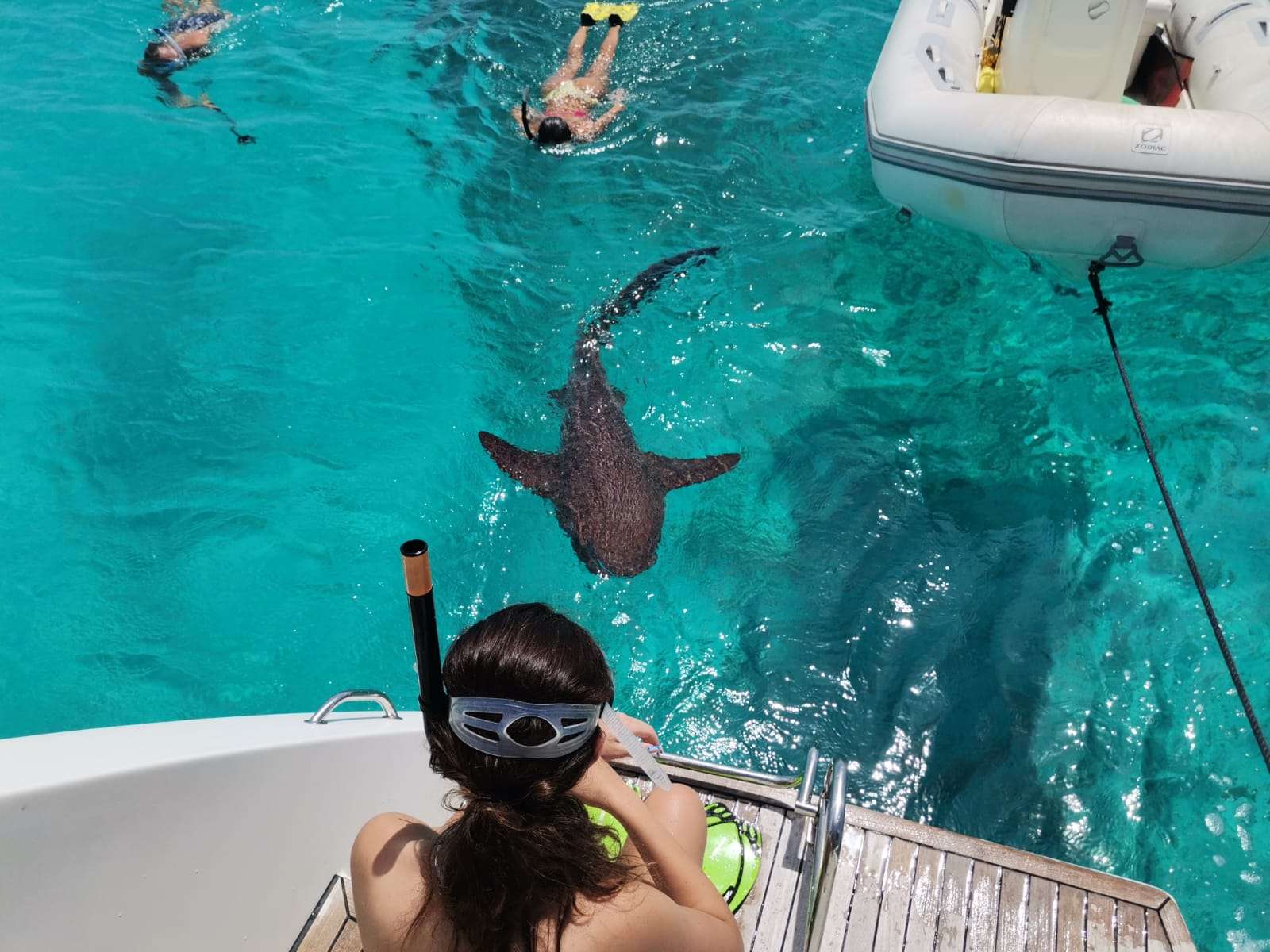 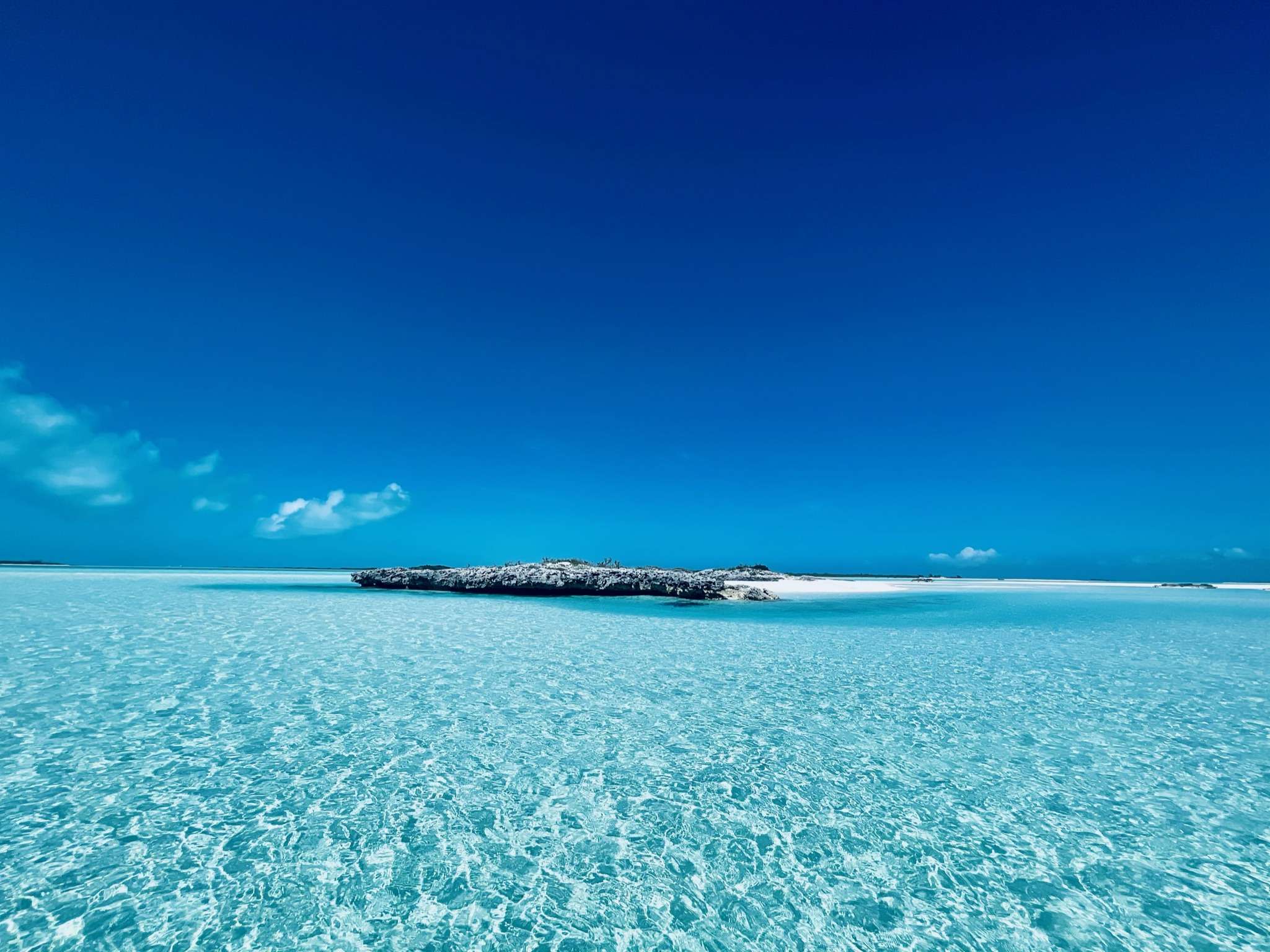 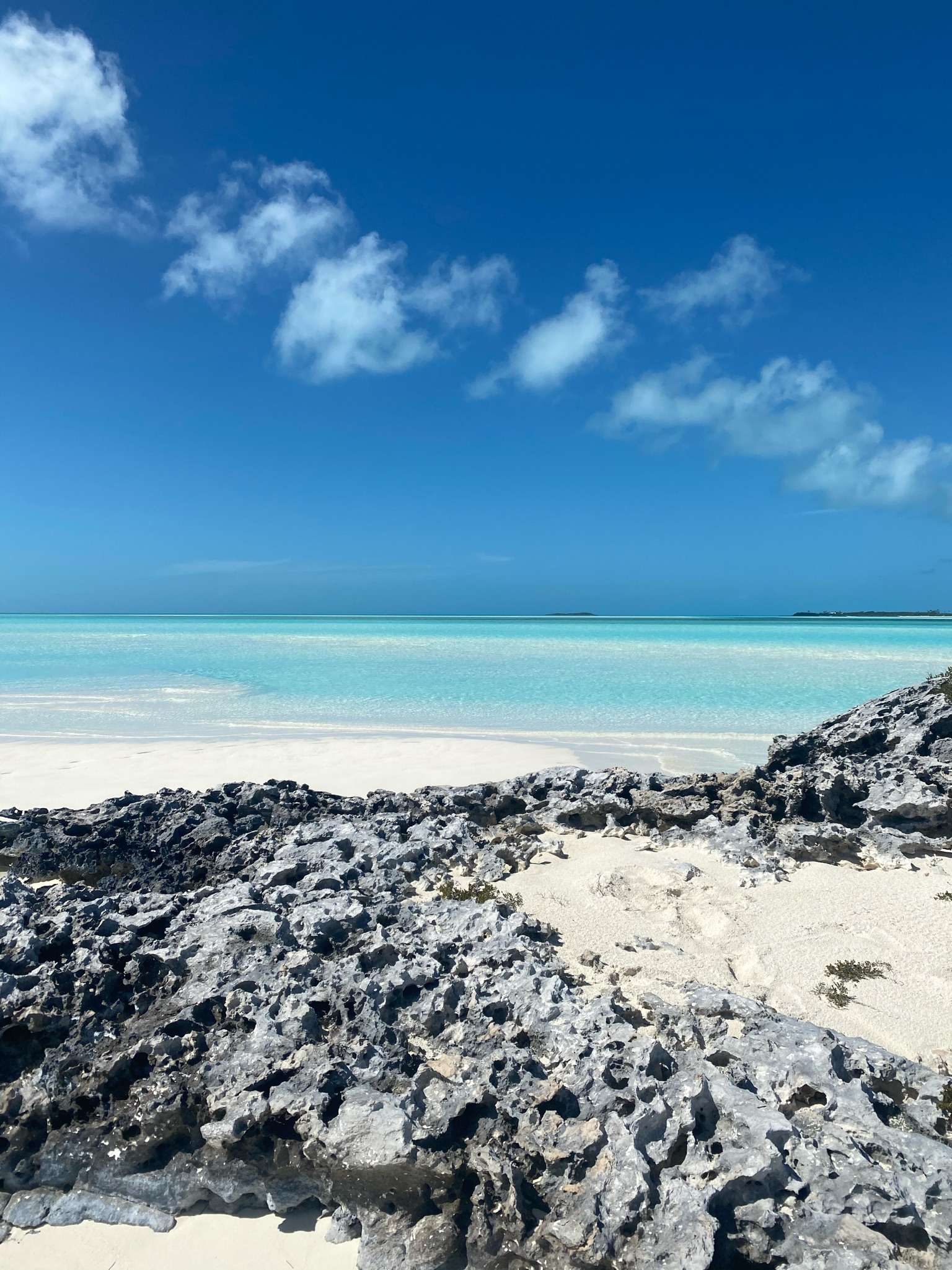 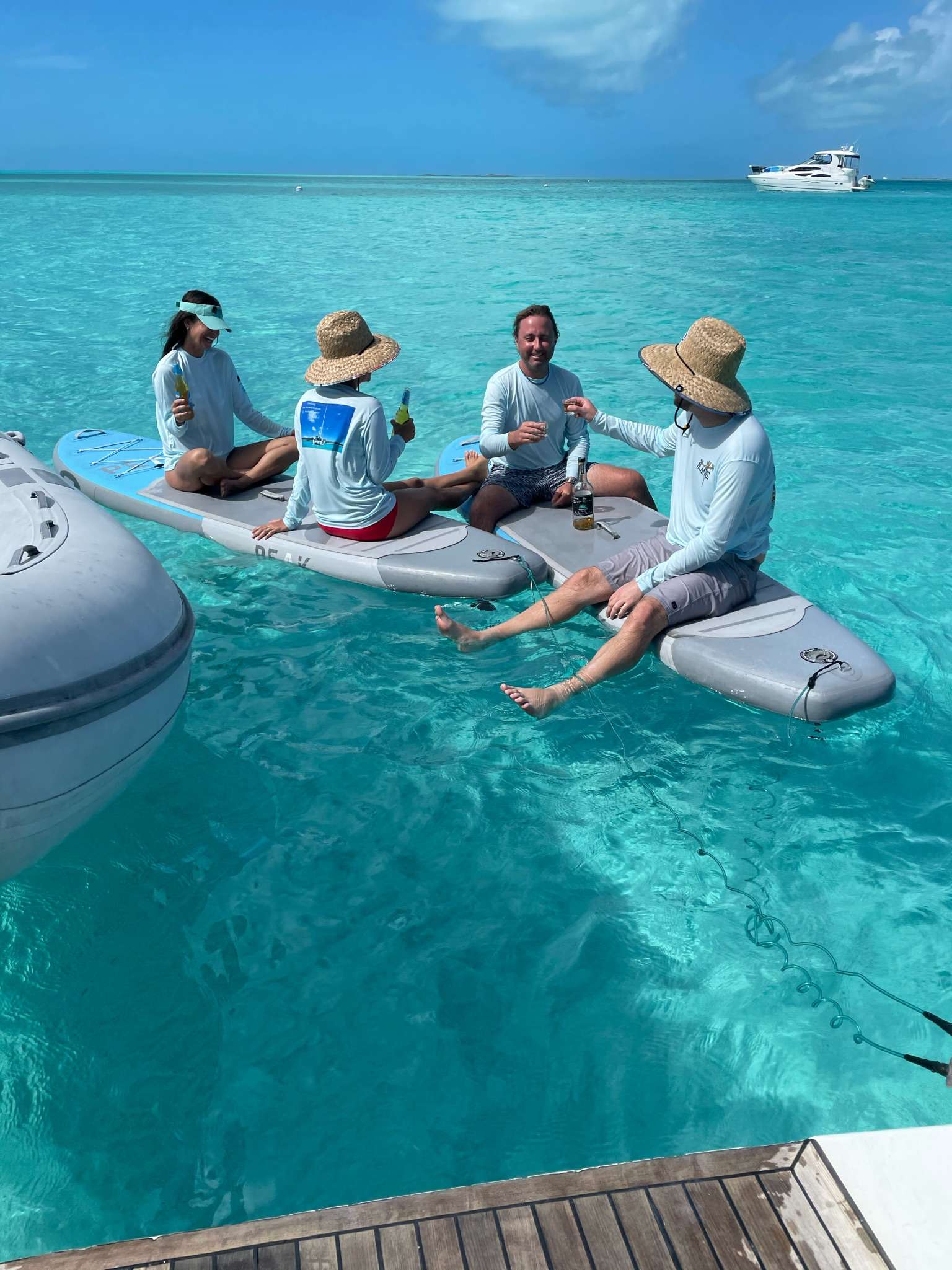 Plus 4% Bahamas Cruising Tax
Plus 30% APA

Please note that Hurricane Season is 1 June – 30 November, and contracts during this time will require a Hurricane Addendum addressed by all parties.

Location Details: WHISPERS II is based in Nassau Yacht Haven.

Plus 4% Bahamas Cruising Tax
Plus 30% APA

Please note that Hurricane Season is 1 June – 30 November, and contracts during this time will require a Hurricane Addendum addressed by all parties.

Location Details: WHISPERS II is based in Nassau Yacht Haven.

Since 2012 Piet has been actively partaking in the evolution of the Cape Town Big Wave Association. With experience in surf lifesaving with Life Saving South Africa, Piet is a Captain that takes water safety and risk assessment very seriously.

Since being a captain, Piet has sailed a wide variety of sailing vessels, including Sailing Vessel KIRRA, for an extensive sailing learning experience. Learning about old sailing methods like steering with a manual sheet to a tiller pulley system and only ever using the wind and currents as propulsion with minimum electronics and combustion drive on board was a great technical experience for Piet. Preparing him for any unforeseen circumstances while out on the water.

Piet sailed from Ireland to the Azores, Portugal, as engineer onboard a Bruce Roberts adventure boat en route to further travels a collision with a humpback whale caused severe damage. Piet had his work cut out for him, but he successfully repaired the damage and spent three months doing mechanical and general repairs.

Born and raised in South Africa, Piet was fortunate to be exposed to numerous industries. He worked four full seasons in the bustling film industry of Cape Town as a props coordinator working with international and local teams and directors and preparing him for the numerous operations and logistical demands as a boat captain.

Piet’s Big Wave Surf career is his true passion and became a reality in 2018 as he got his first global nomination and made the shortlist of top 10 biggest waves paddled into for 2018/2019.

Piet’s hobbies include surfing, diving, kite surfing, and playing a little guitar around the campfire.

Alessandra “Ally” admits that her dual citizenship status of Chilean and Italian has contributed to her passion for food and love for the ocean.

With a true passion for cooking, Ally can prepare delicious meals that include seafood, different meats, vegan options, Gluten-Free and everything in between; while travelling around the world, she has systematically collected recipes and experimented with different flavours, so sharing these discoveries with guests and using fresh local produce gives her the most pleasure!

Gastronomy is a far cry from her trained profession as a Marine Biologist. However, she feels that sailing life ties the two devotions together beautifully! A true lover of everything related to the ocean, including surfing and diving, Ally is a wonderful one half to the fabulous duo onboard WHISPERS II.

Ally is flexible with any specific dietary needs and restrictions, her main goal is happy guests! 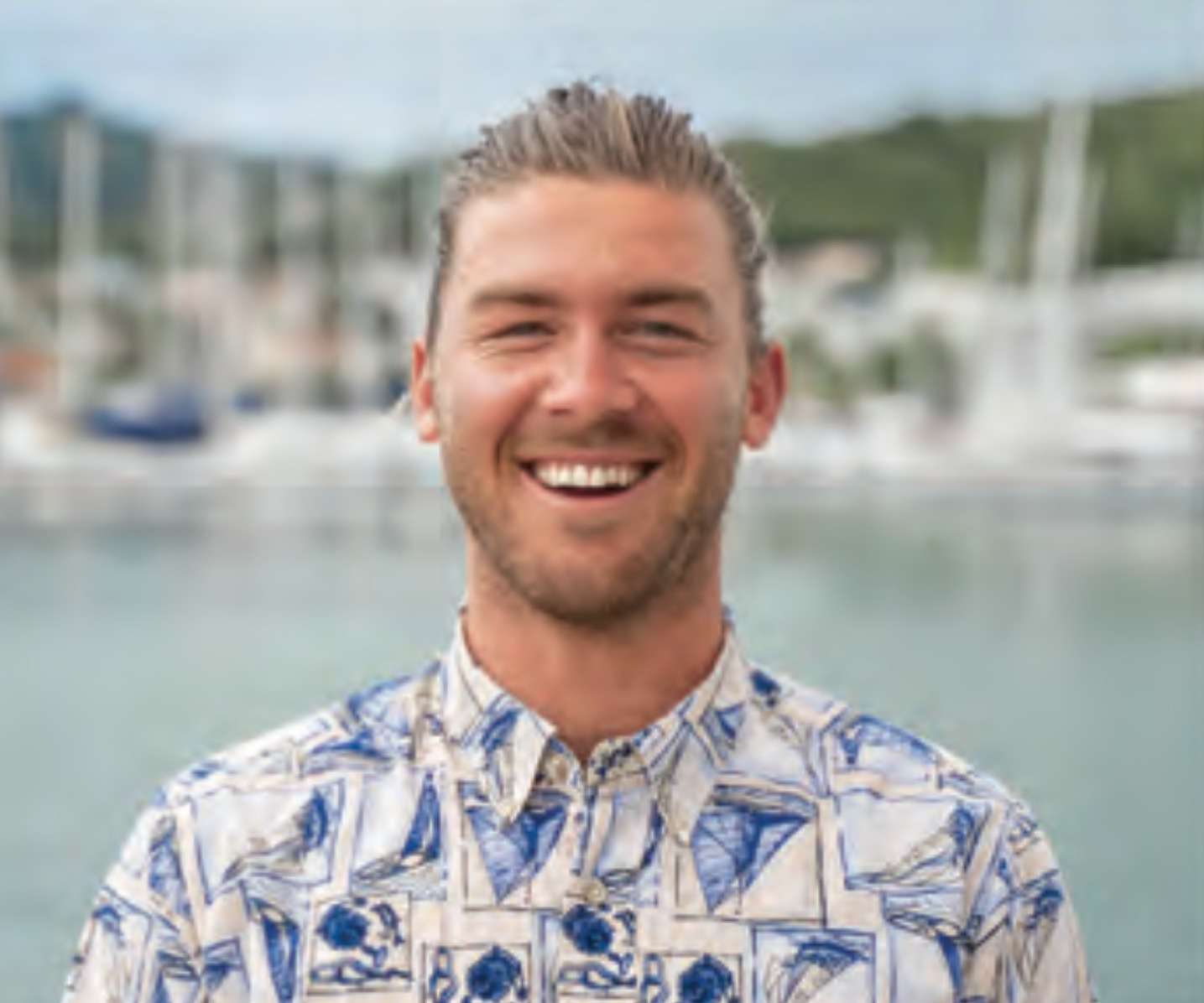 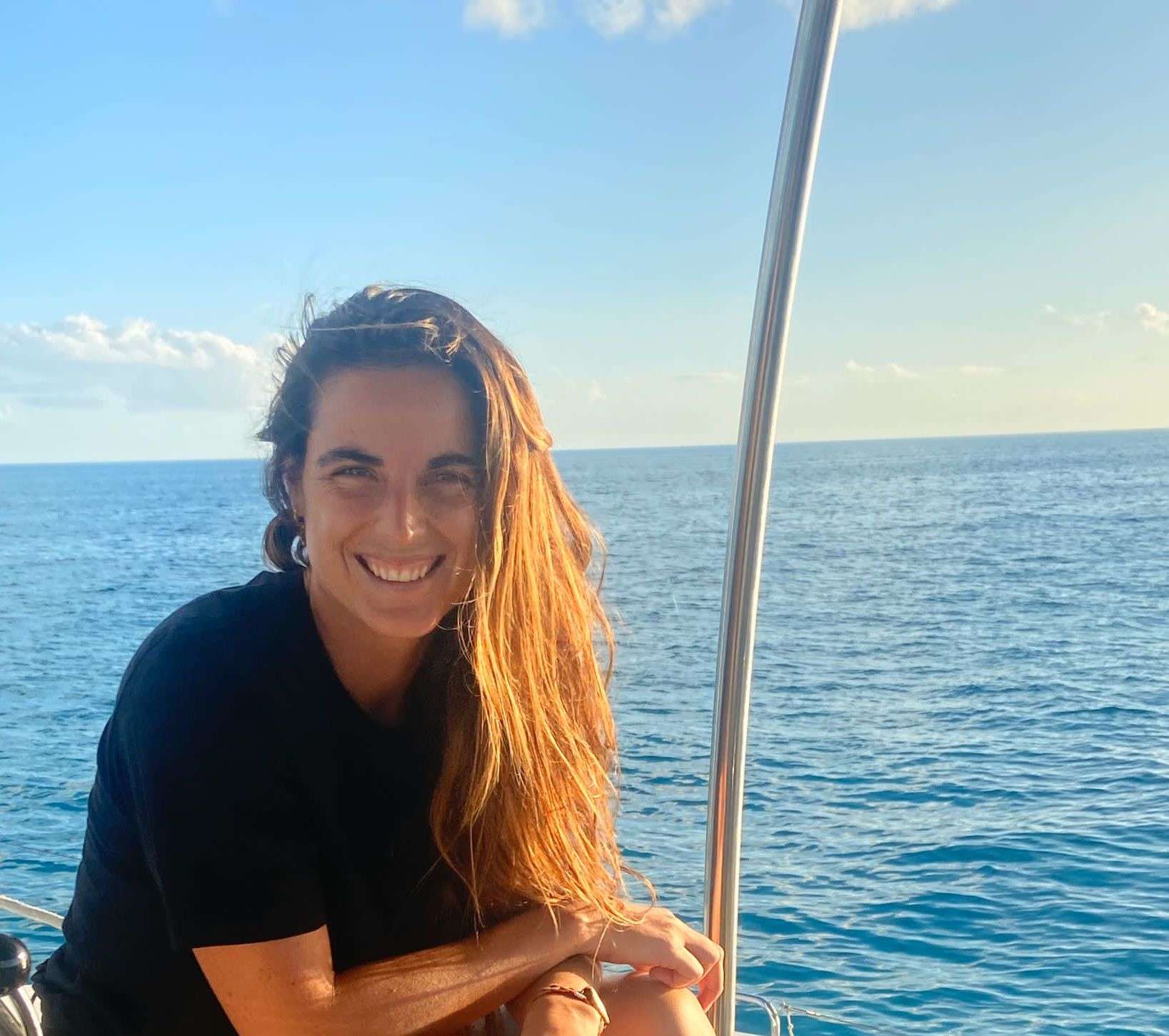