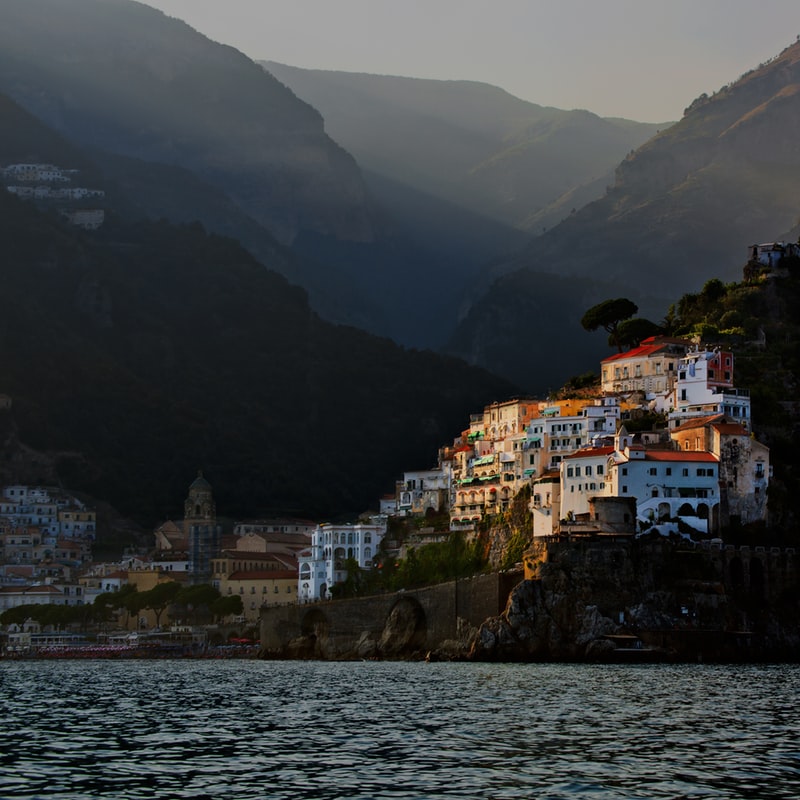 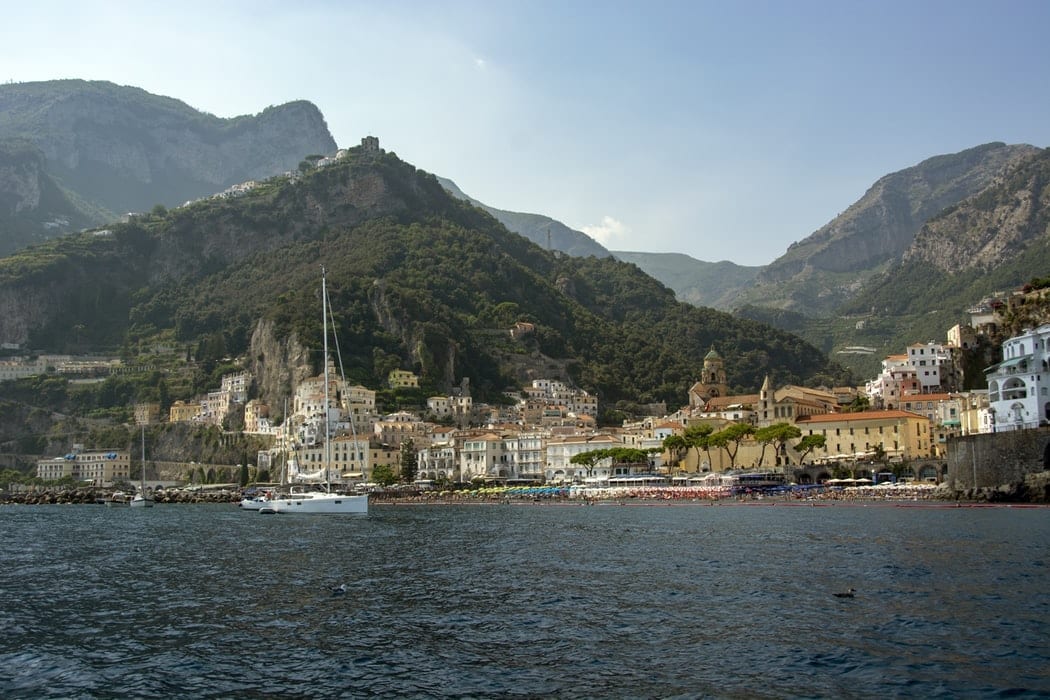 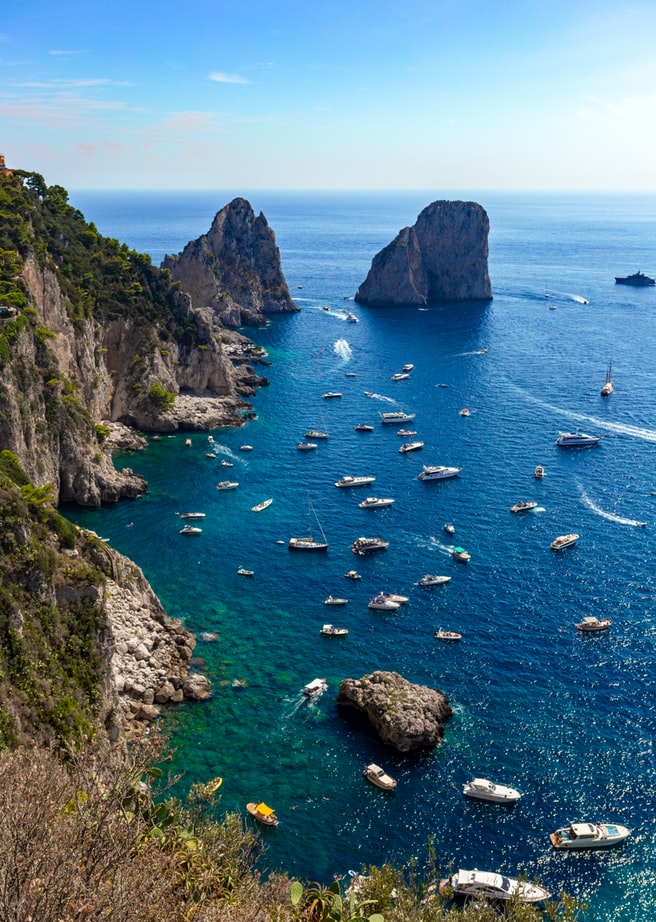 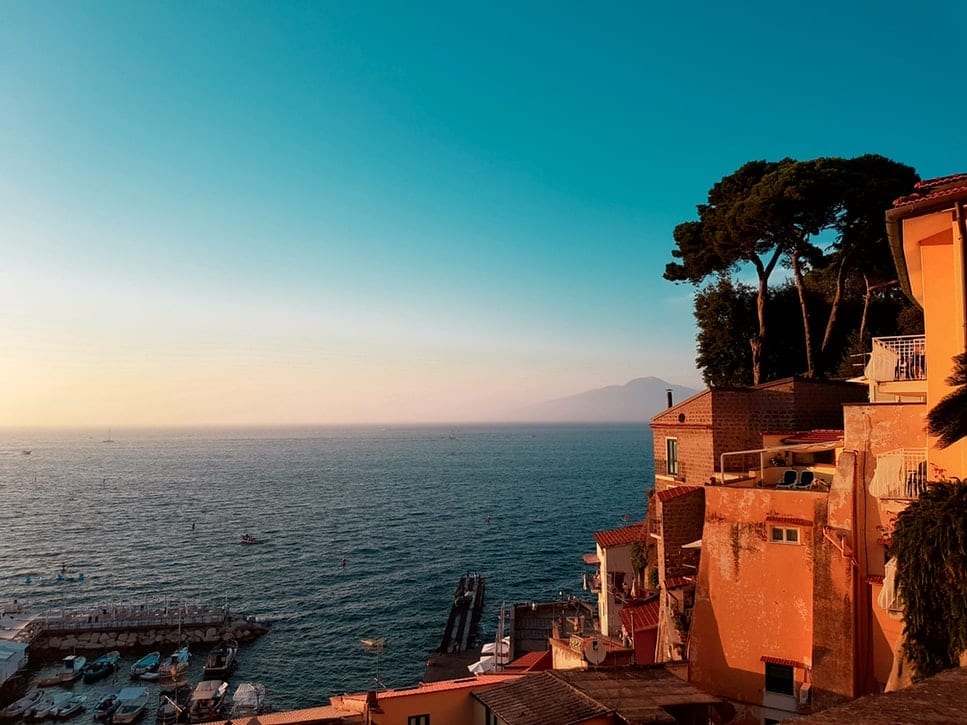 The west coast of Italy is infused with a beautiful blend of landscapes, lush with volcanic mountains, sparkling seas, art-filled cities and wine-soaked countryside. With its sunny, temperate weather, delectable cuisine and rich history, there are truly endless possibilities for you to have an unforgettable adventure. The most idyllic way to see all the coast has to offer is most certainly by way of a luxury yacht charter.

Located just off the coast of Italy, Sardinia is renowned for its soft white beaches along miles of coastline. Stunning beauty combined with strong winds and a narrow tidal range make it a favorite sail destination for charter yachts and racers alike; in fact, the island is known for its many regattas and competitions.

Located at the tip of Italy, Sicily is overflowing with rich history combined with a dramatic mountainous landscape, making it an ideal sail destination for culture buffs. The best time to experience Sicily by yacht charter is between May and September, with the temperature being warm and dry during summer months. Late spring and early fall offer cooler weather with less crowded marinas.
Menu
This site uses cookies: Find out more.