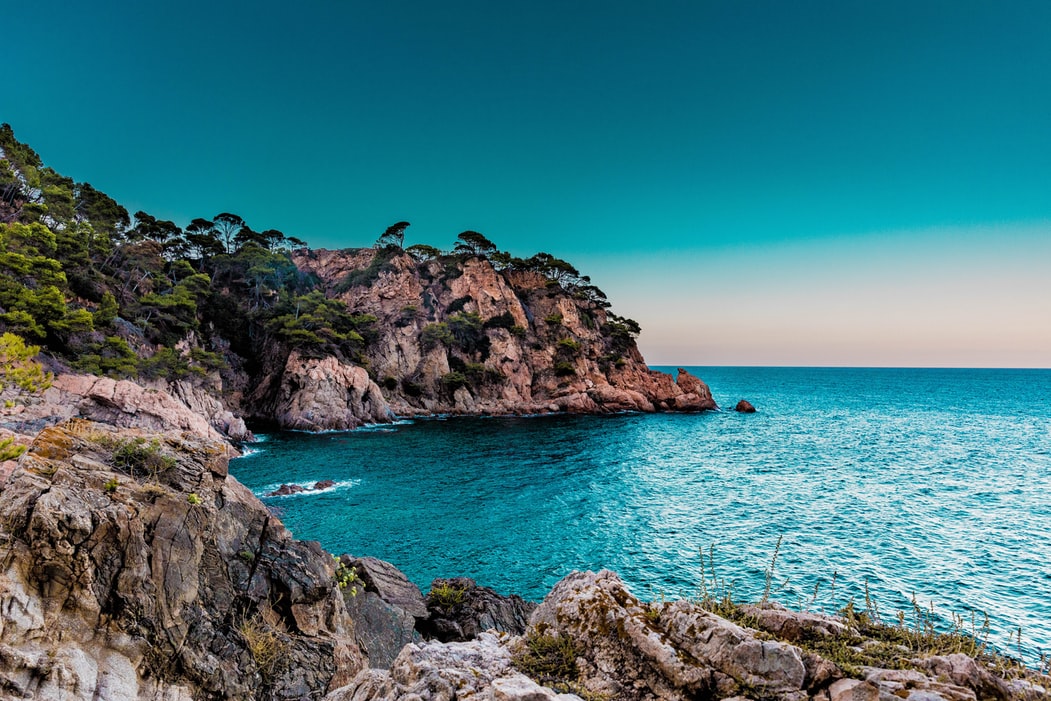 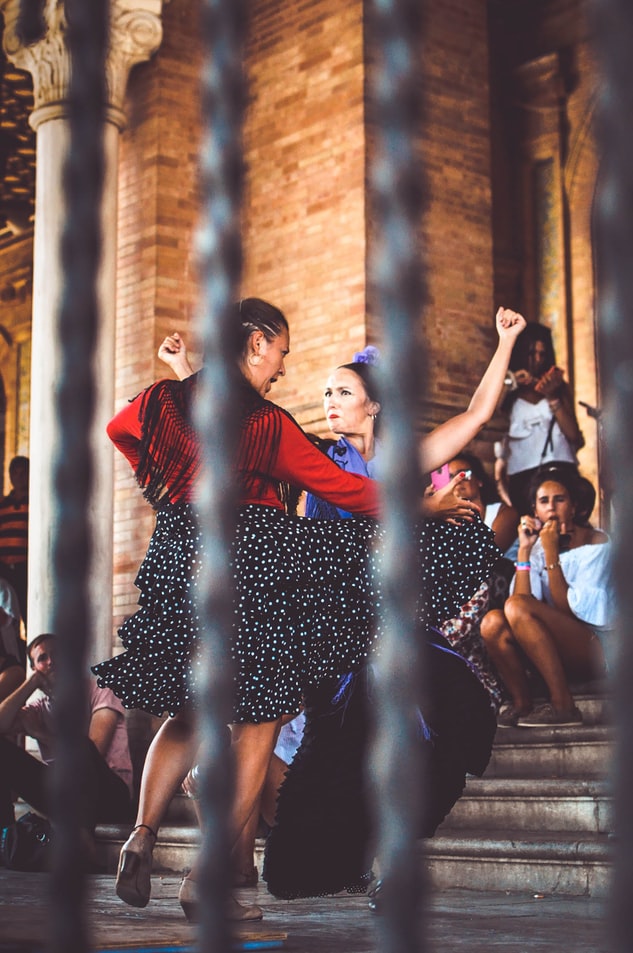 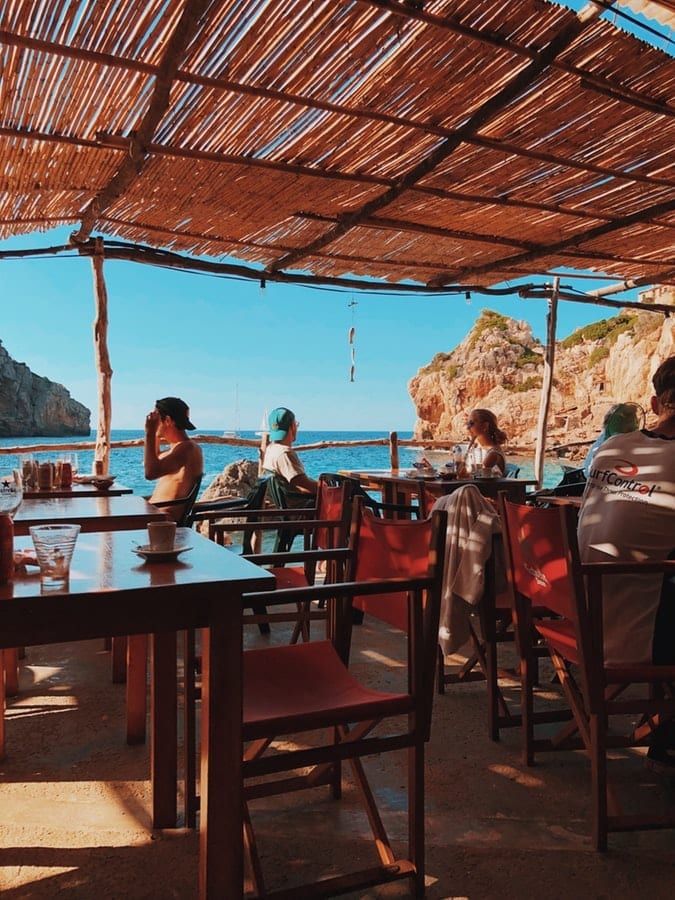 What the Balearic Islands chain lacks in size, it more than makes up for in style. You might think the Balearics look small when compared with, say, Greece’s Dodecanese or Cyclades chains of islands. Geographically, that’s true. But historically, the Balearics have been just as interesting as those other destinations—which is part of the reason why they make such an excellent Mediterranean yacht charter destination today. There are three large islands in the Balearic archipelago, which is located south of Barcelona on mainland Spain. These three islands, which you would typically visit during a yacht charter vacation, are Mallorca (sometimes spelled Majorca), Menorca and Ibiza. Menorca is the next-largest of the Balearic Islands and is known for its natural beauty, as well as for the stone monuments onshore that indicate prehistoric human inhabitants. The main tourist area is along the south coast, where multiple resorts have sprung up to offer access to sandy beaches. You can visit these beaches during your yacht charter, or cruise past them to more private locations on the island’s other shores. That’s what makes chartering in a destination like the Balearics so exceptional. You can truly set your own course away from the crowds. Mallorca is home to Palma de Mallorca, a simultaneously historic and modern city that is home to both a Gothic cathedral and an international airport. Mallorca is also the island with the main harbor in the Balearics, which means it is likely where your weeklong yacht charter itinerary will begin and end. The city of Palma itself has existed through Roman, Byzantine, Muslim and Christian rule, most of it in an attempt to control access to the main port where you will be based—and those centuries of change have left fascinating historic sites that have intrigued visitors since the Balearics became a popular tourist destination in the 1950s. Then again, some people want nothing more than to be with the crowds in the Balearics, specifically on the island of Ibiza, which has become known the world over for its discotheques. The town of Sant Antoni de Portamy is perhaps best known for the discotheque called Café del Mar, which is so popular among the dancing youth that CDs of its lounge music are for sale across the European mainland. You can visit the beaches or lounge onboard your boat off the coast of Ibiza all day, and then jam to the heart-thumping music onshore long after the sun goes down each night.

Escape to the sun-drenched Mediterranean seas of Spain and enjoy the stunning archipelago of the Balearic Islands. As you drift through the dazzling blue waters, past mountainous caves, citrus orchards, and tiny coves, you’ll soon see why the Balearic Sea is a Spanish treasure best explored by way of a Balearic Islands yacht charter.
Menu
This site uses cookies: Find out more.