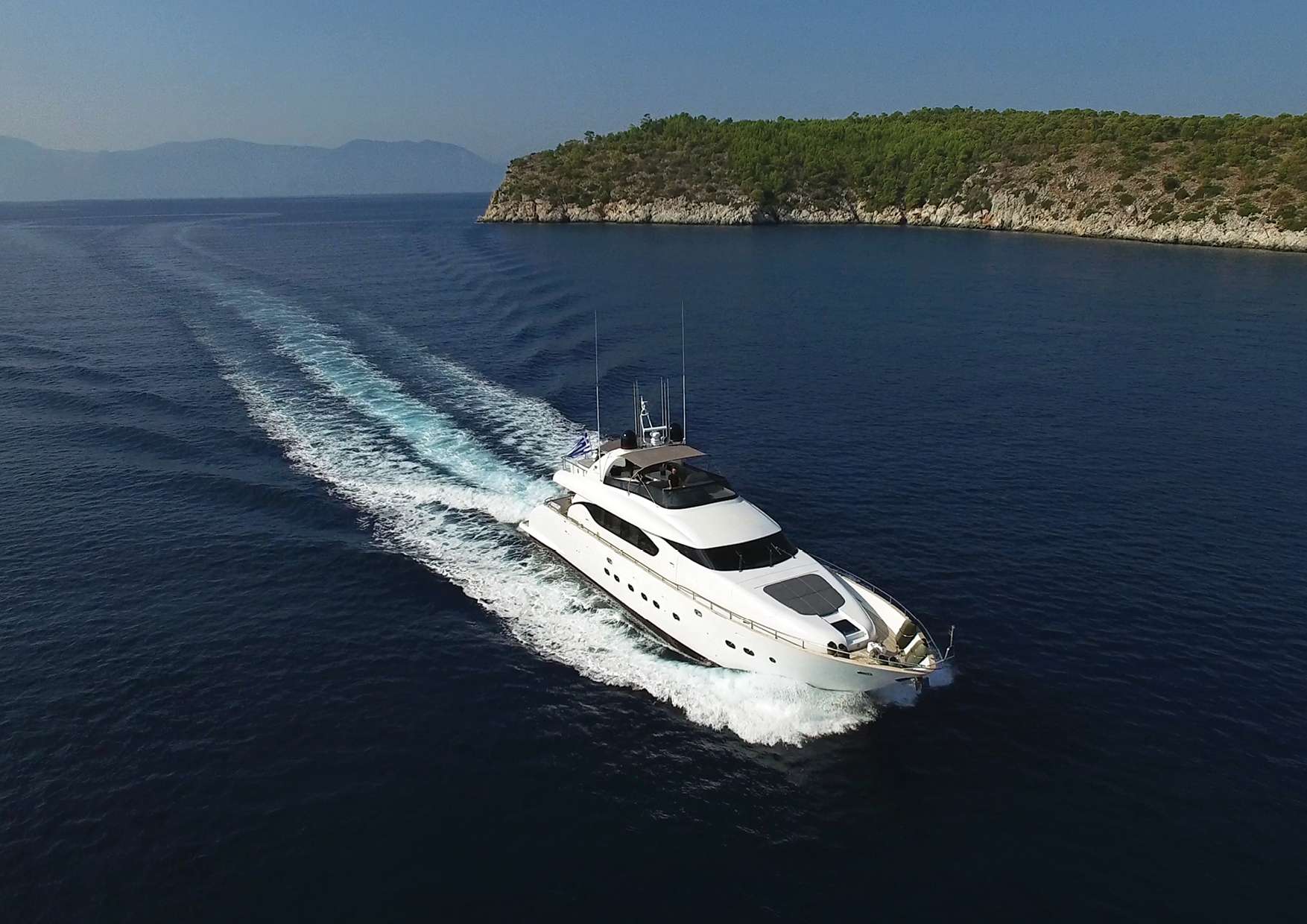 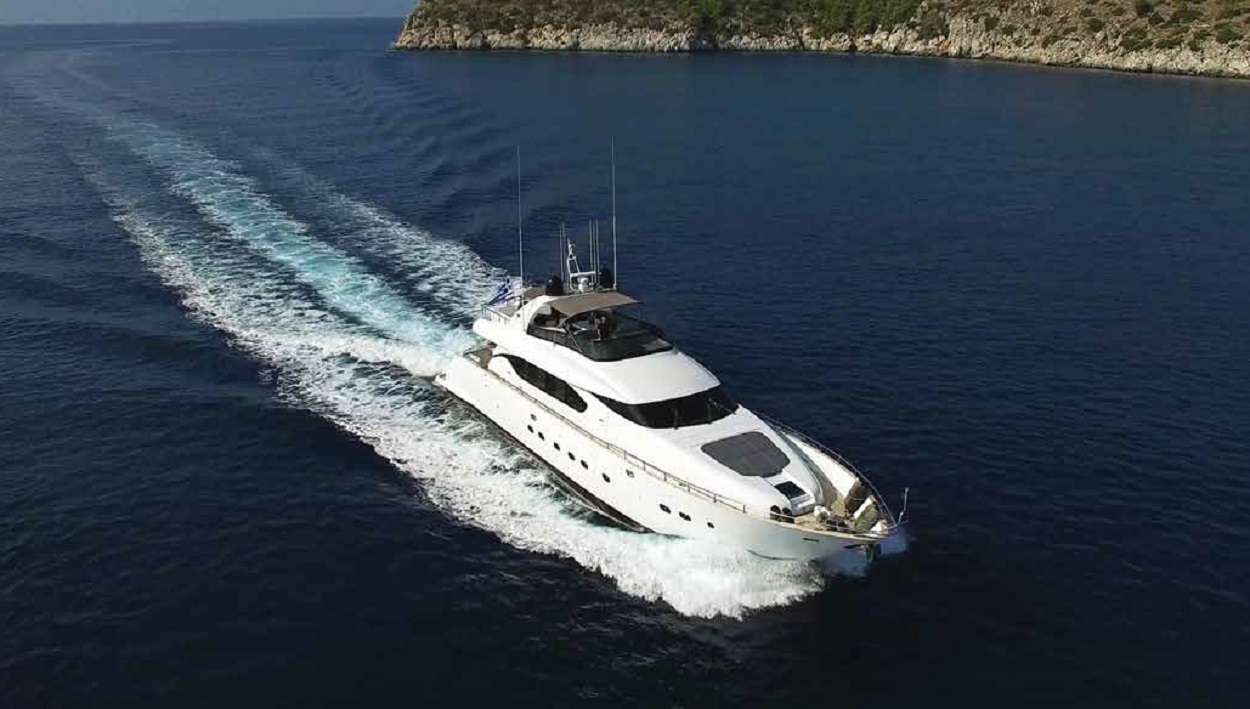 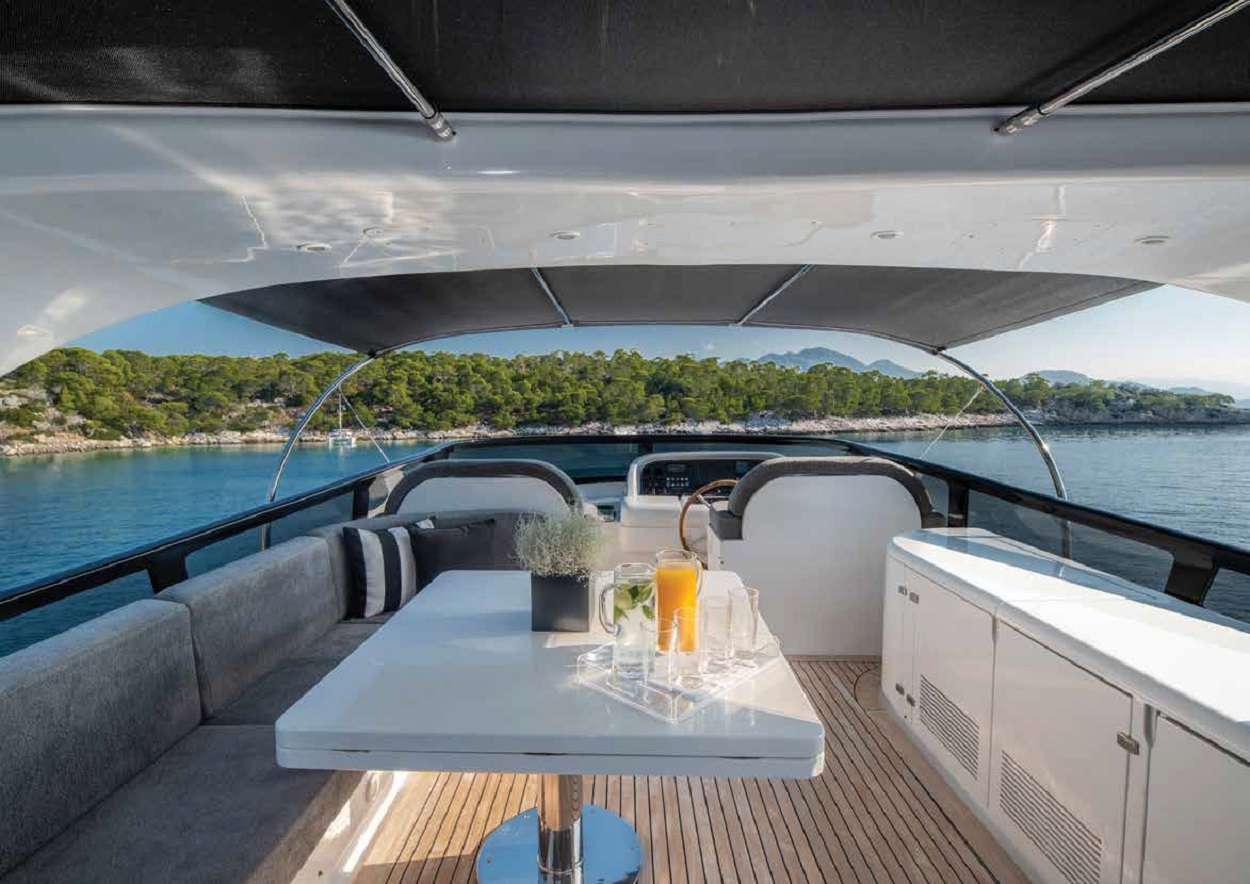 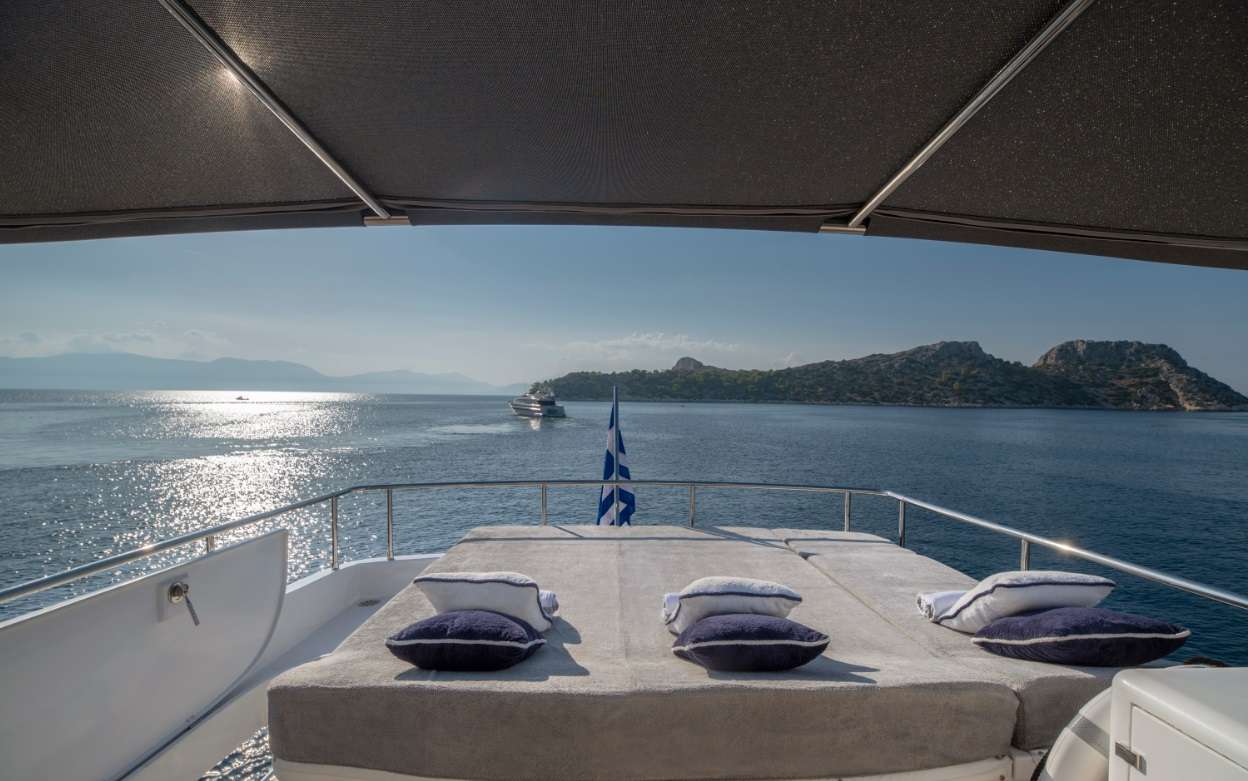 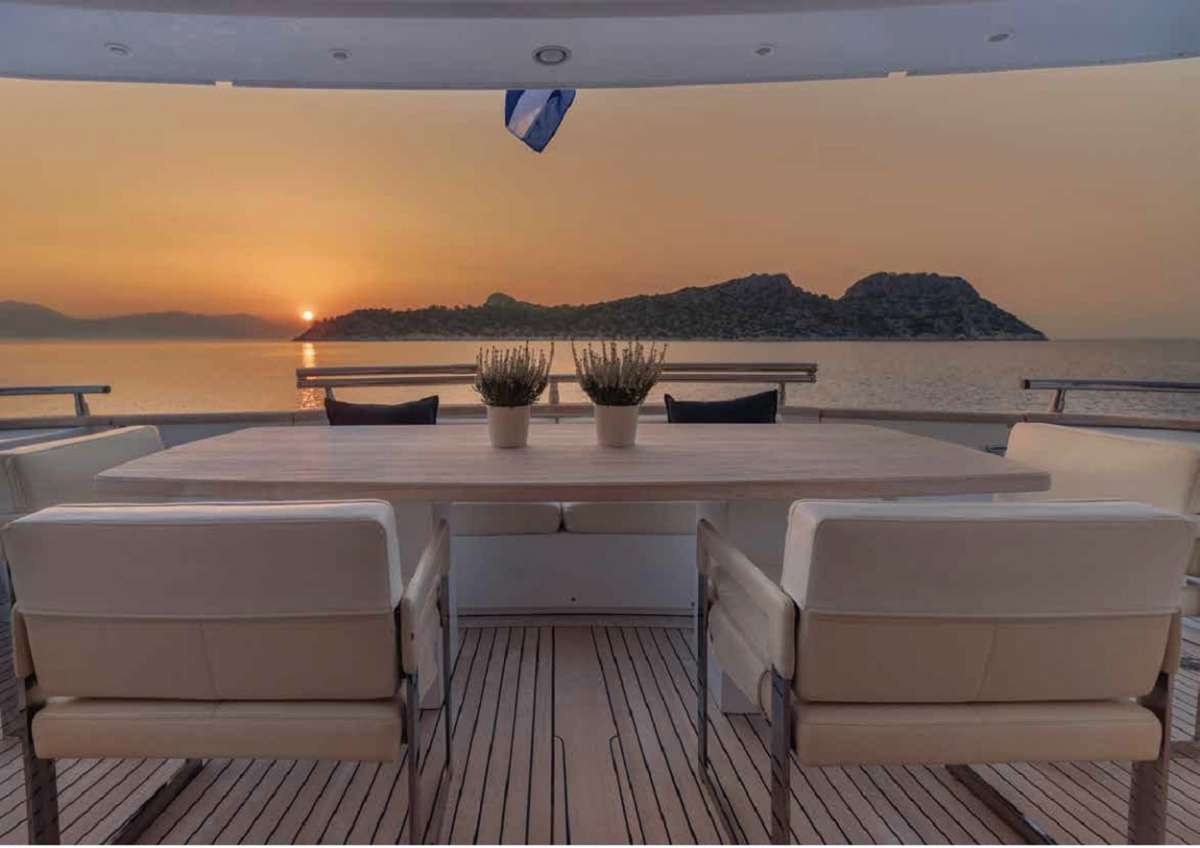 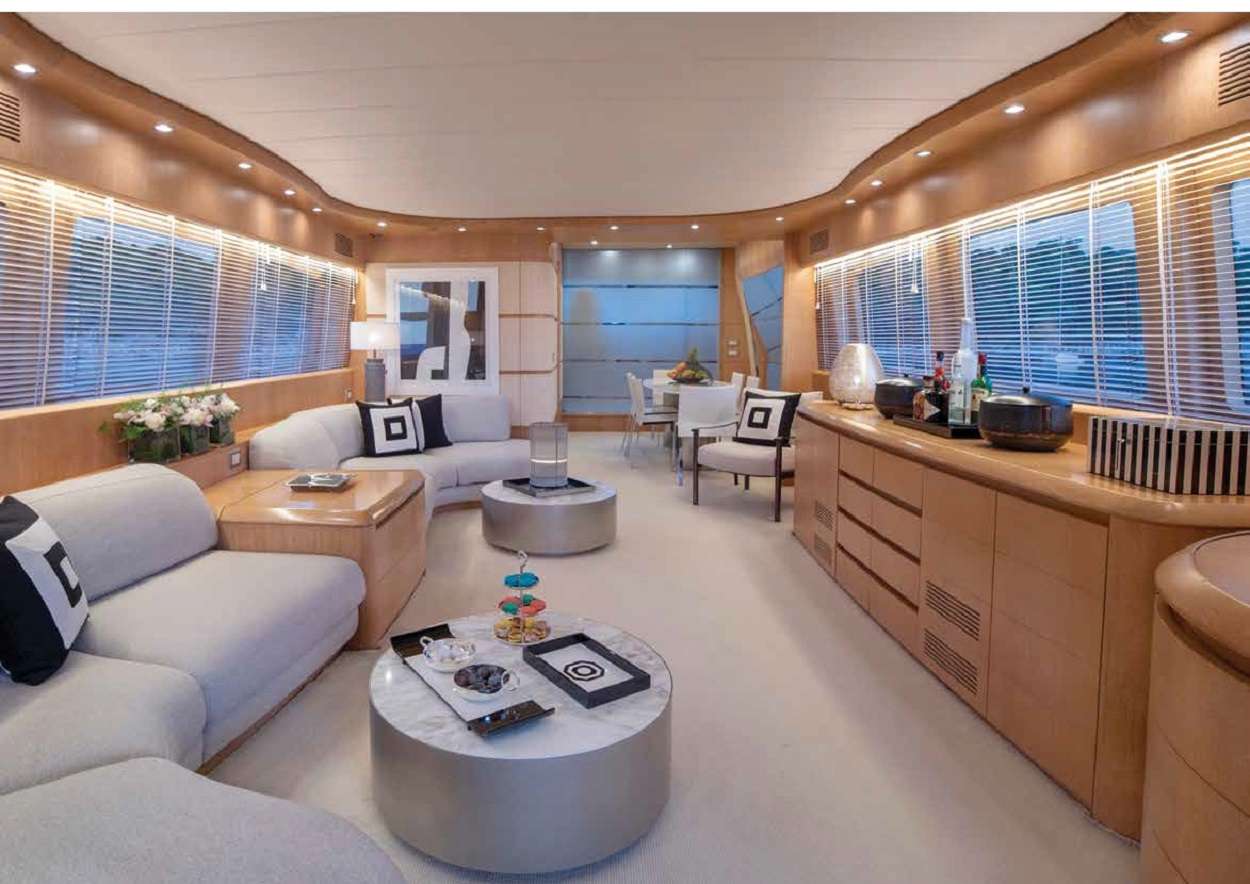 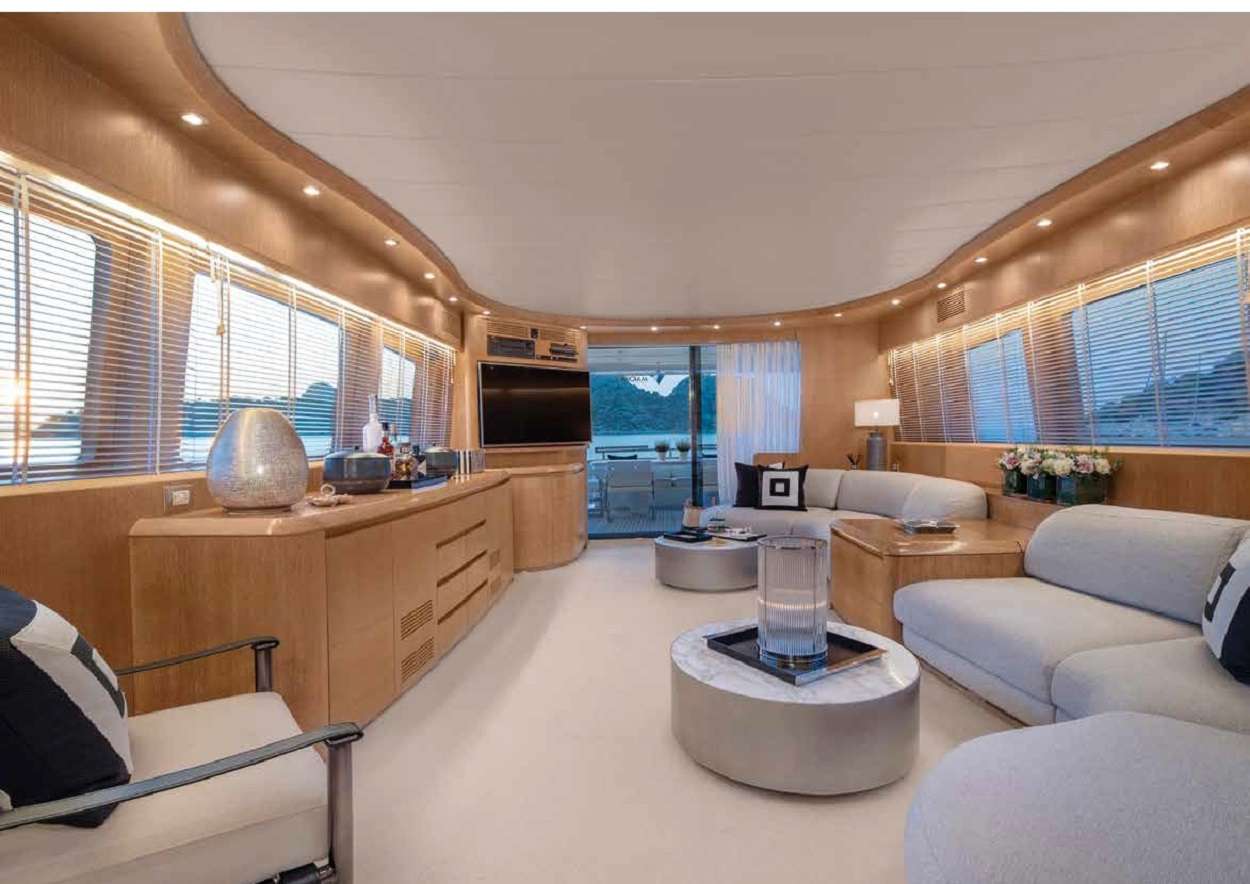 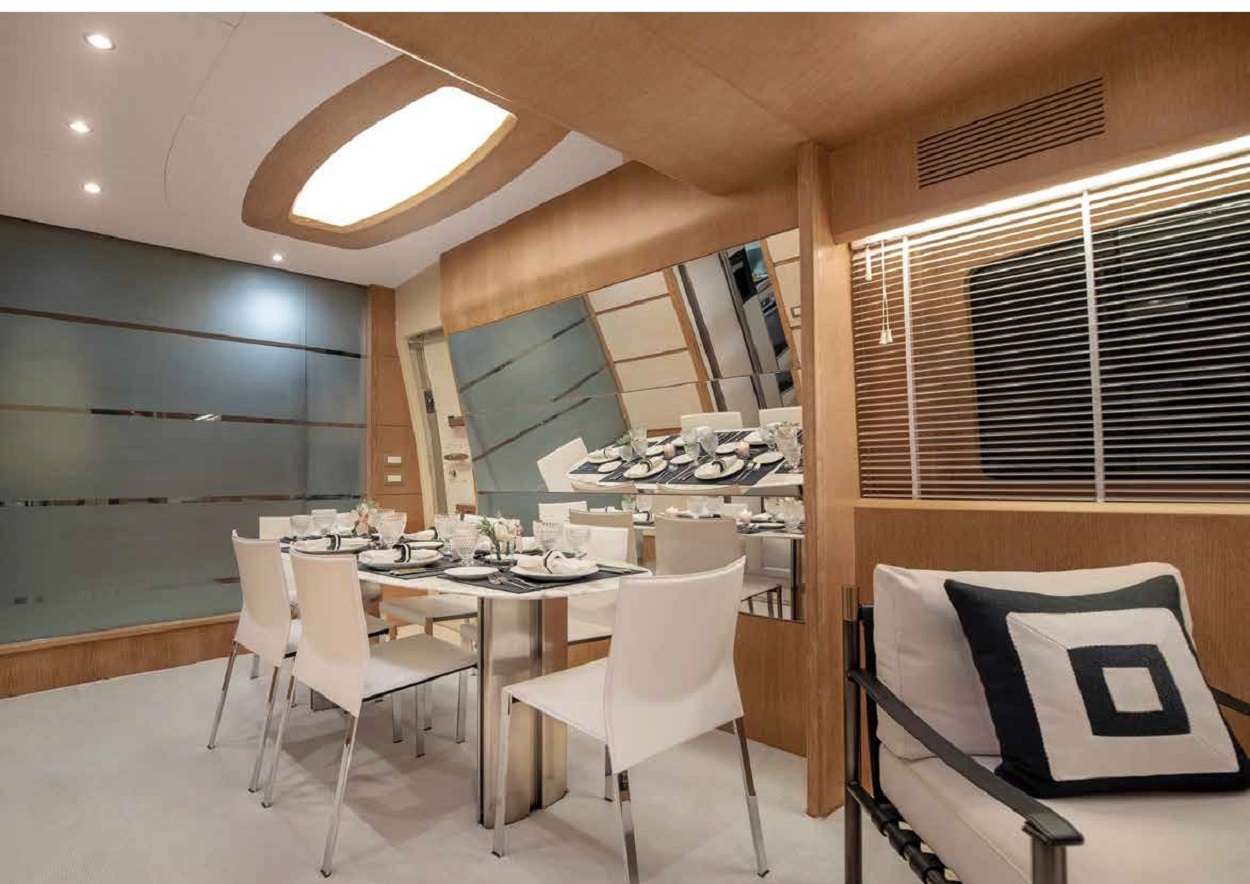 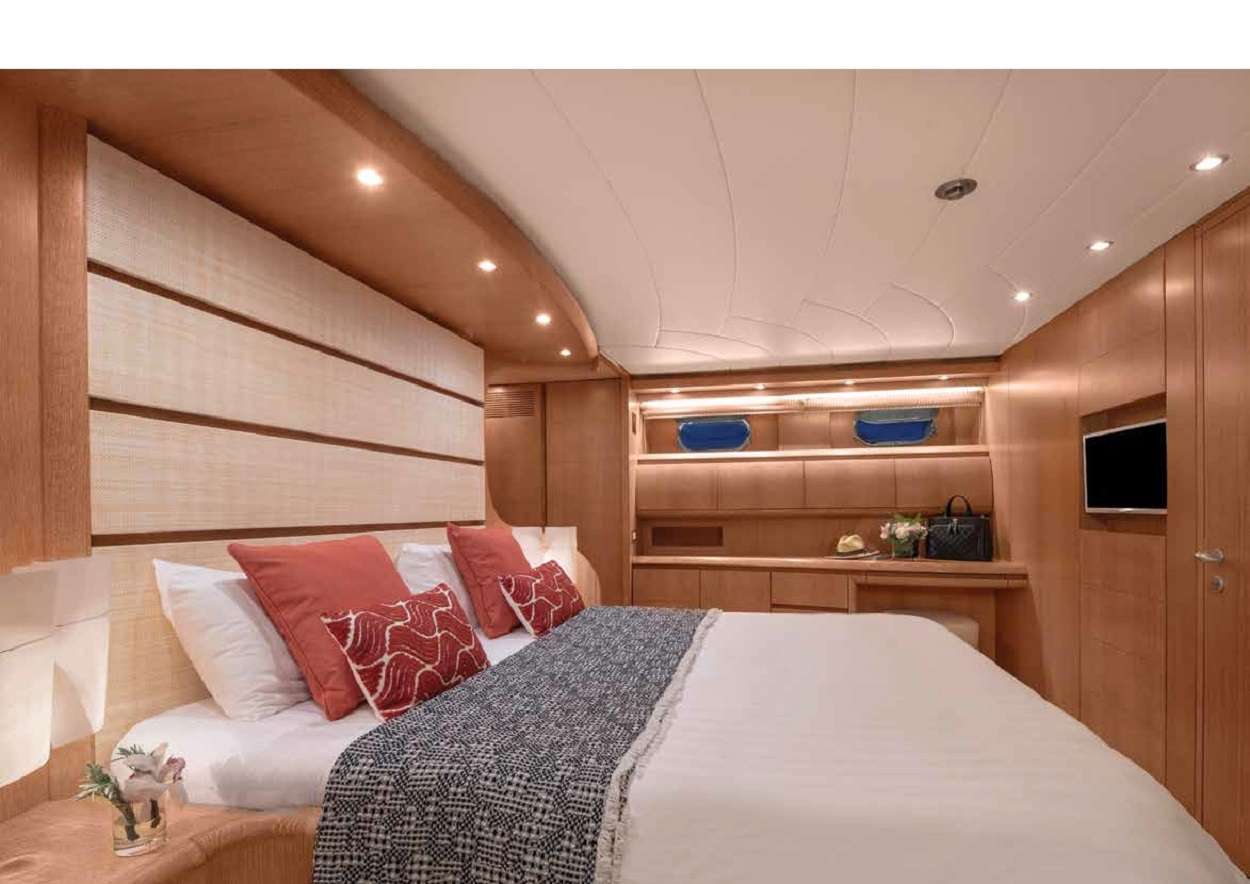 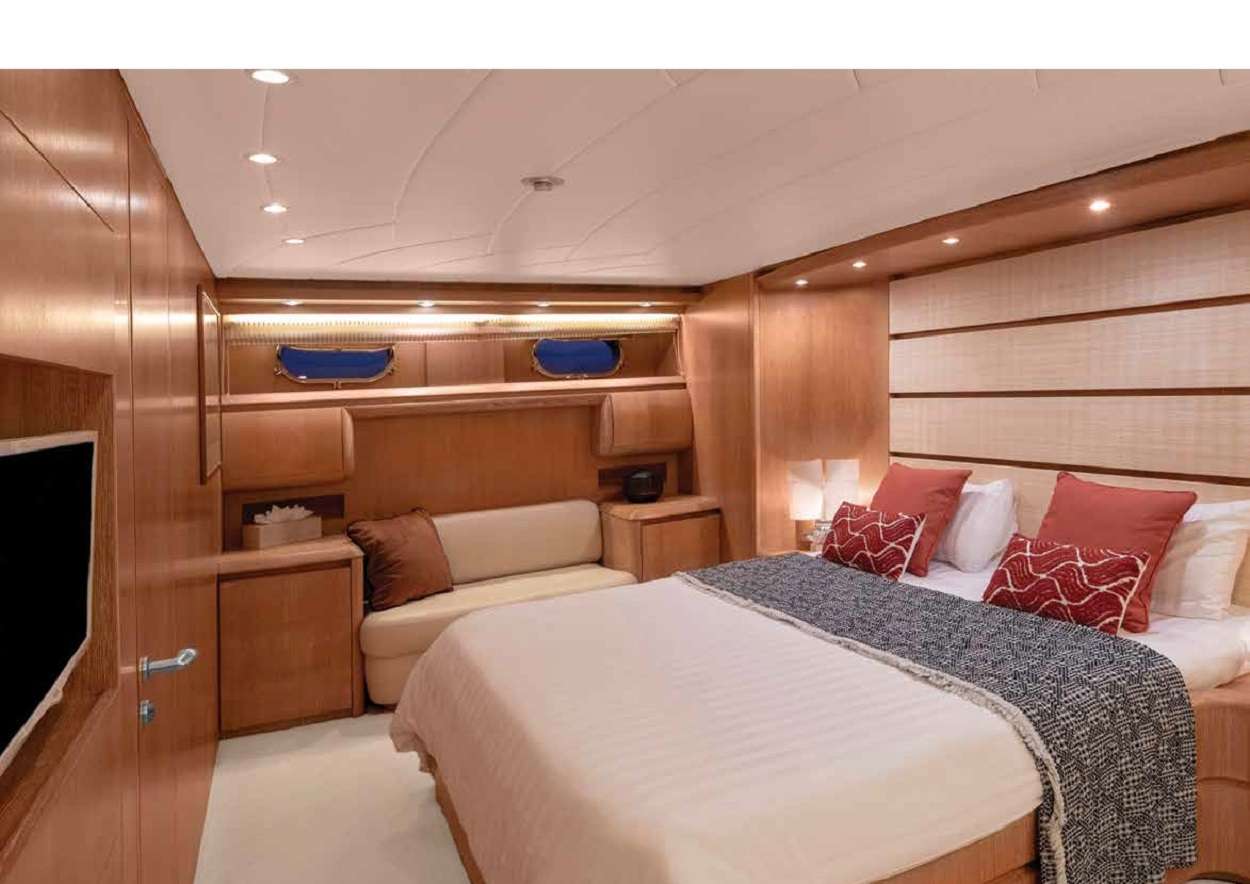 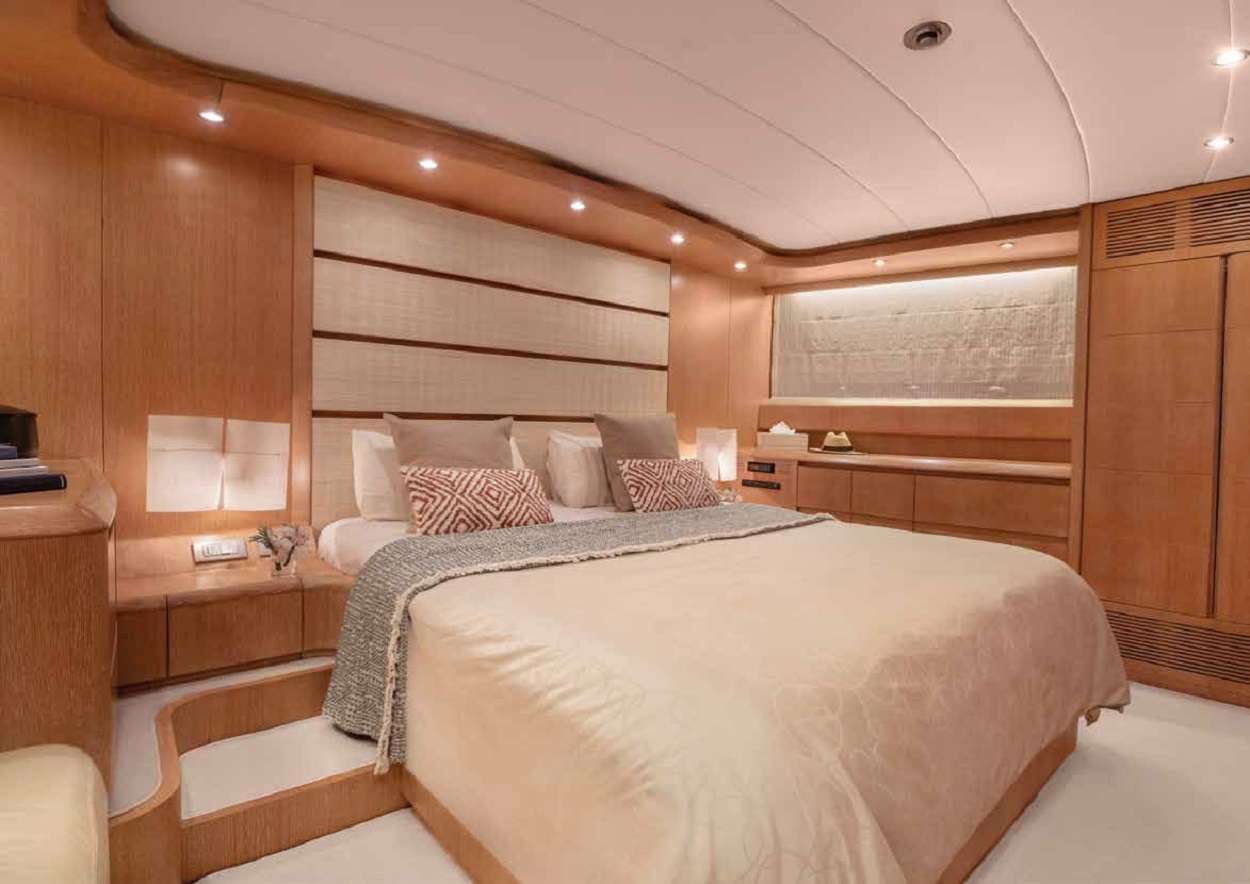 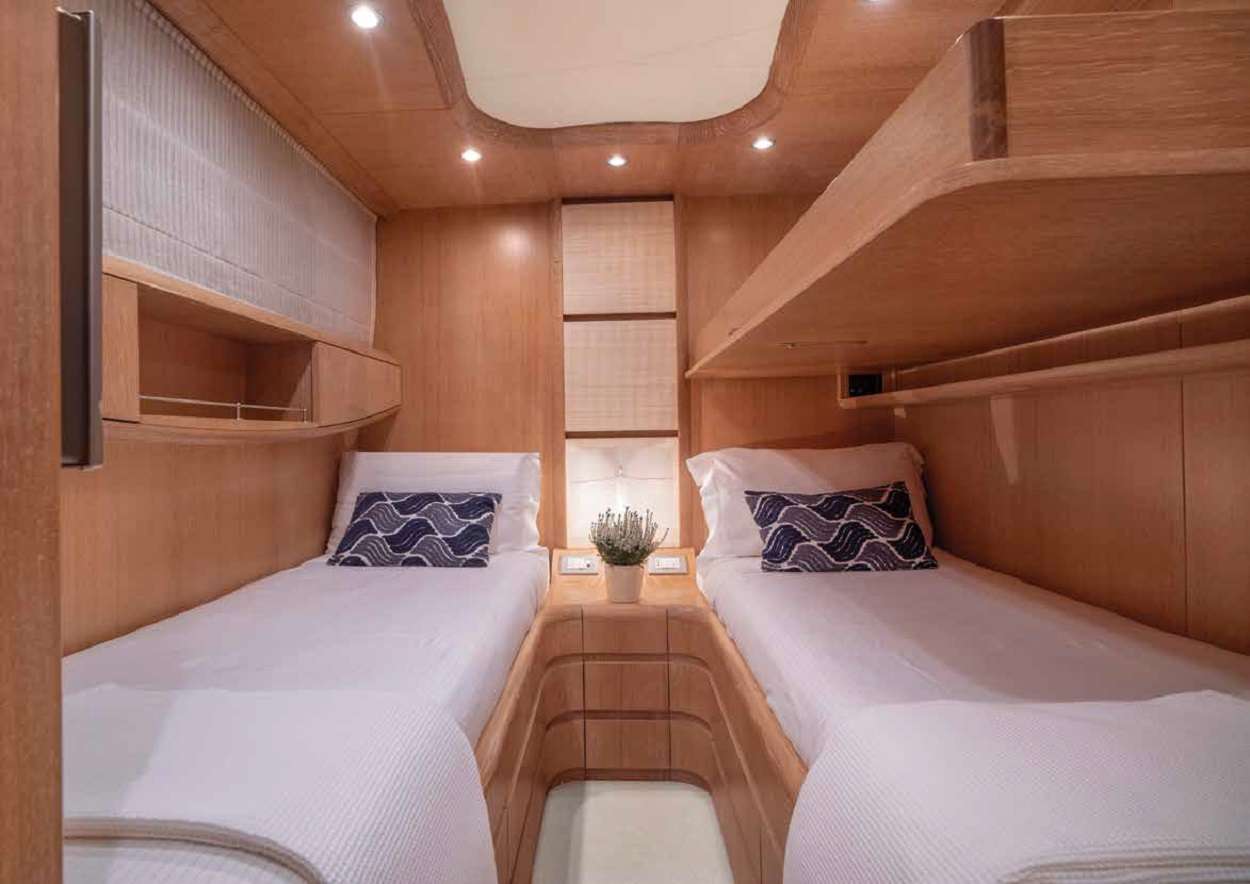 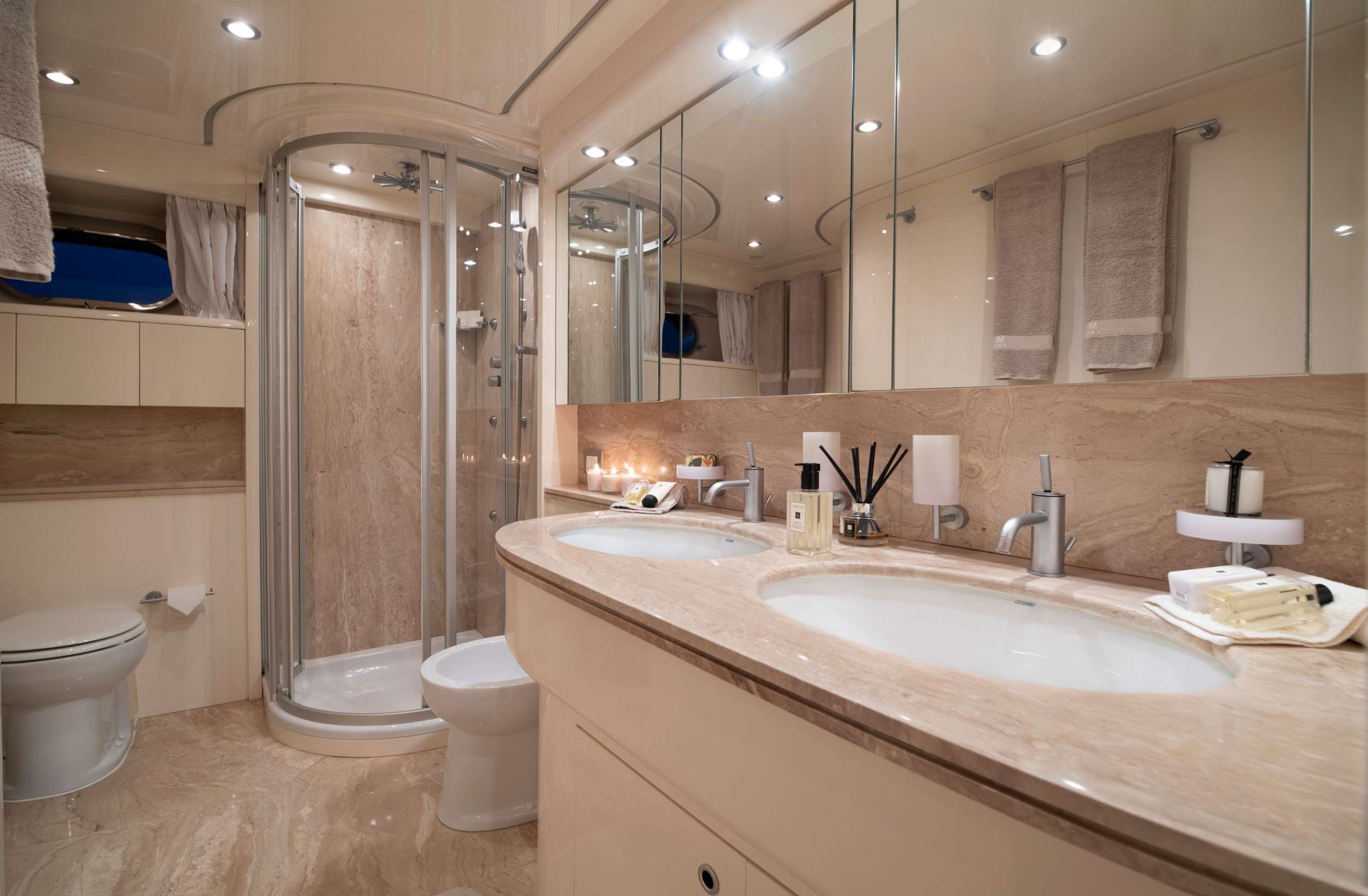 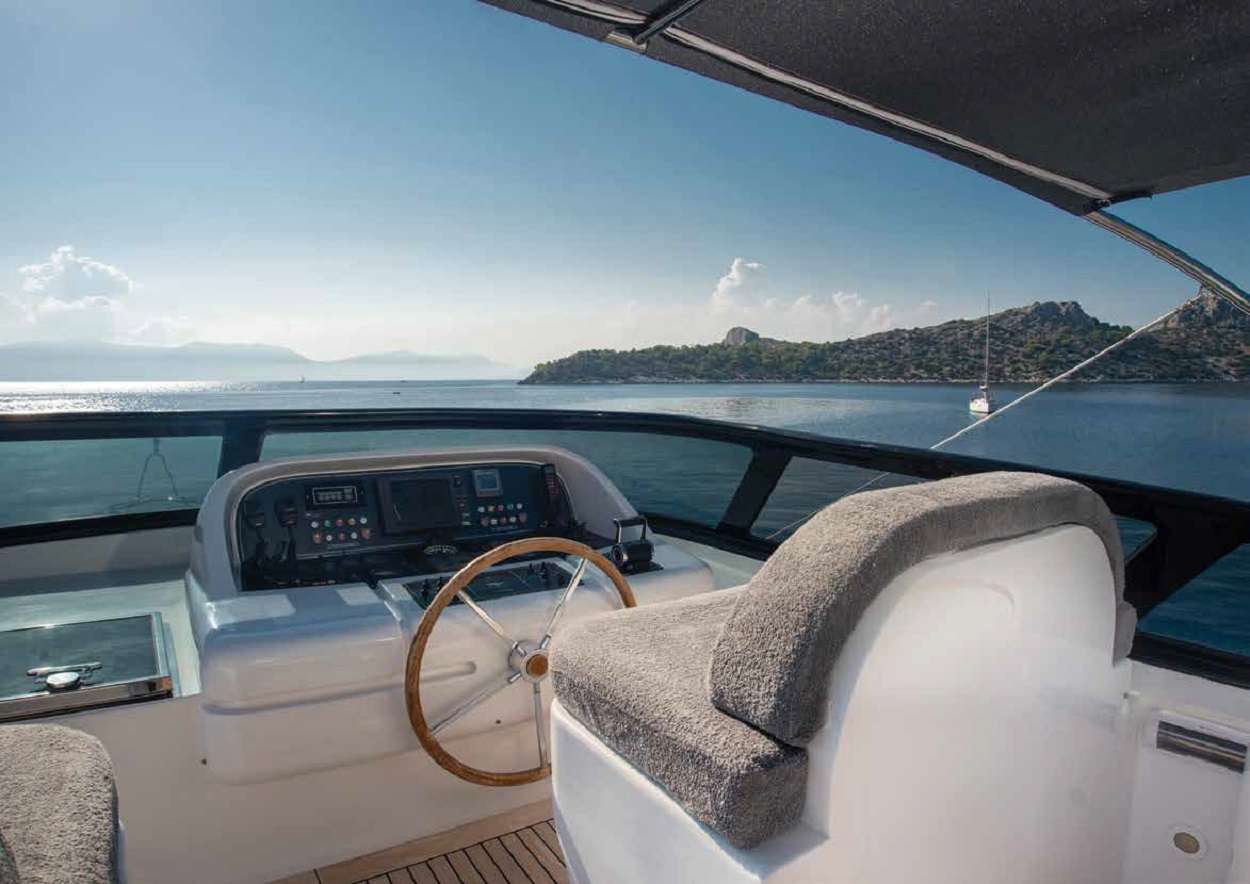 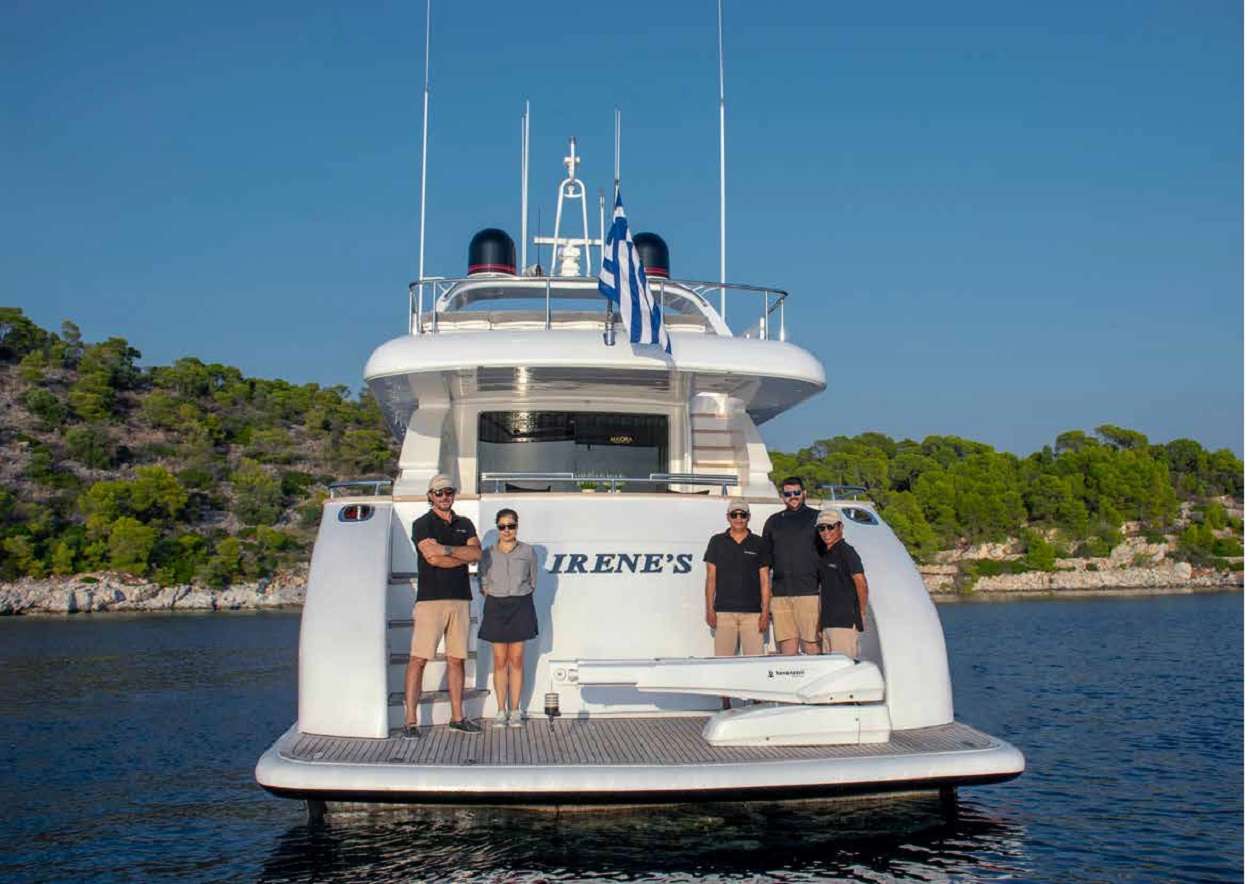 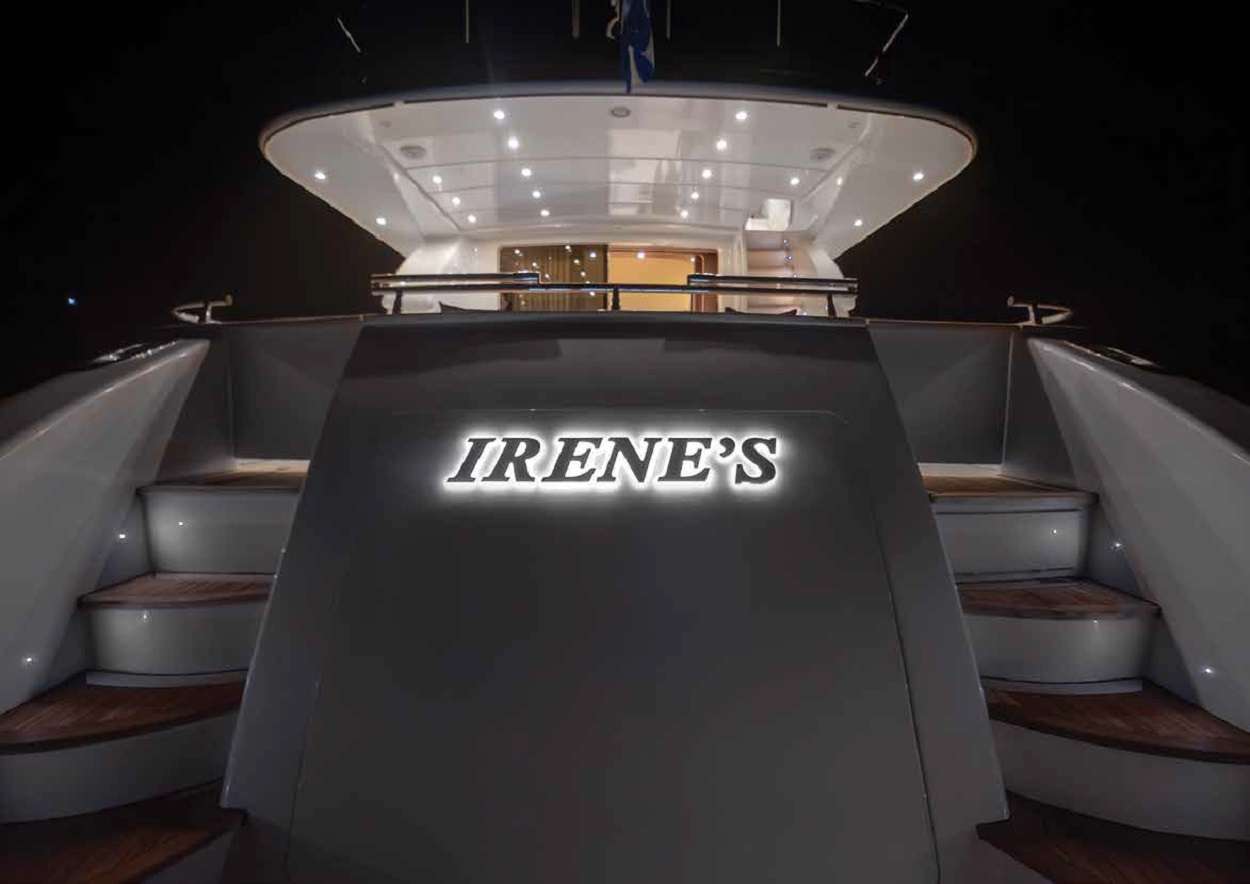 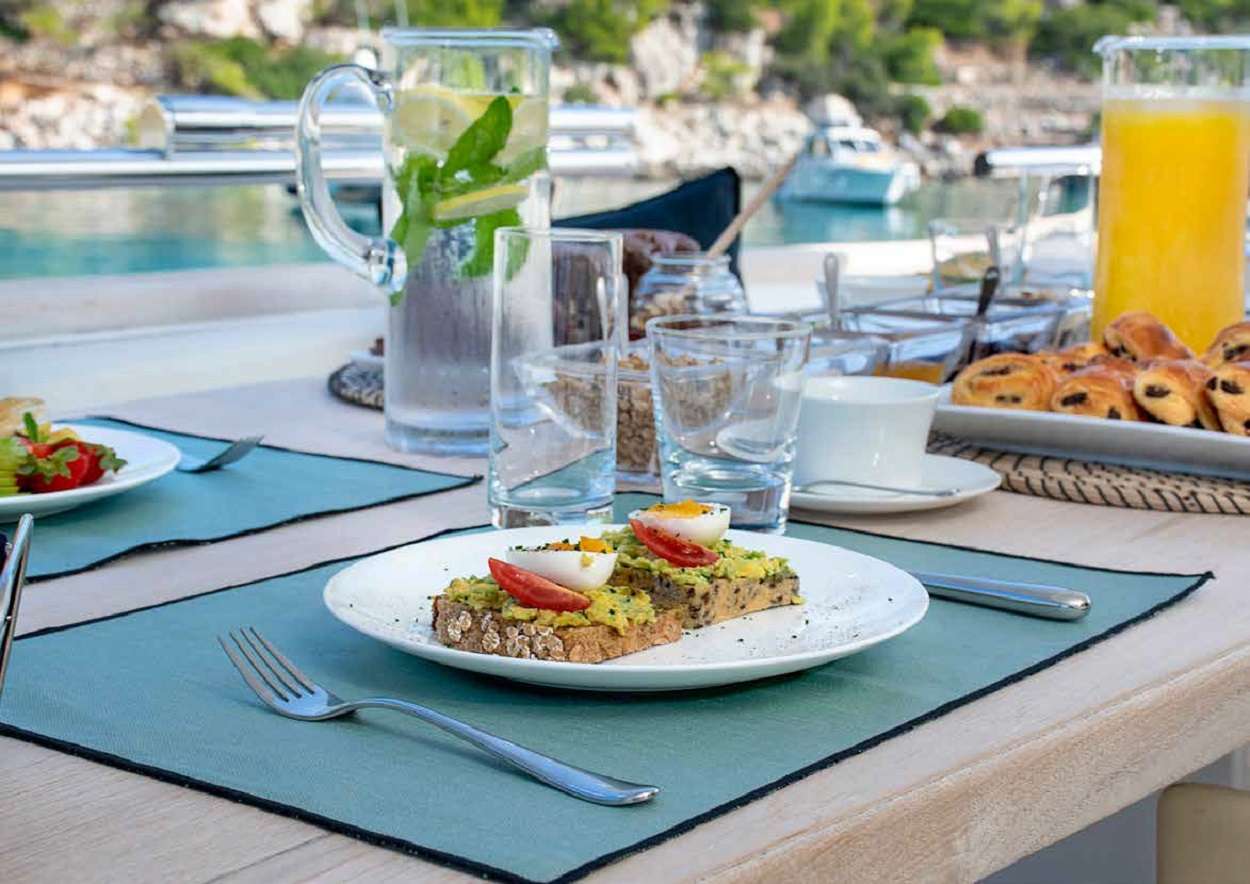 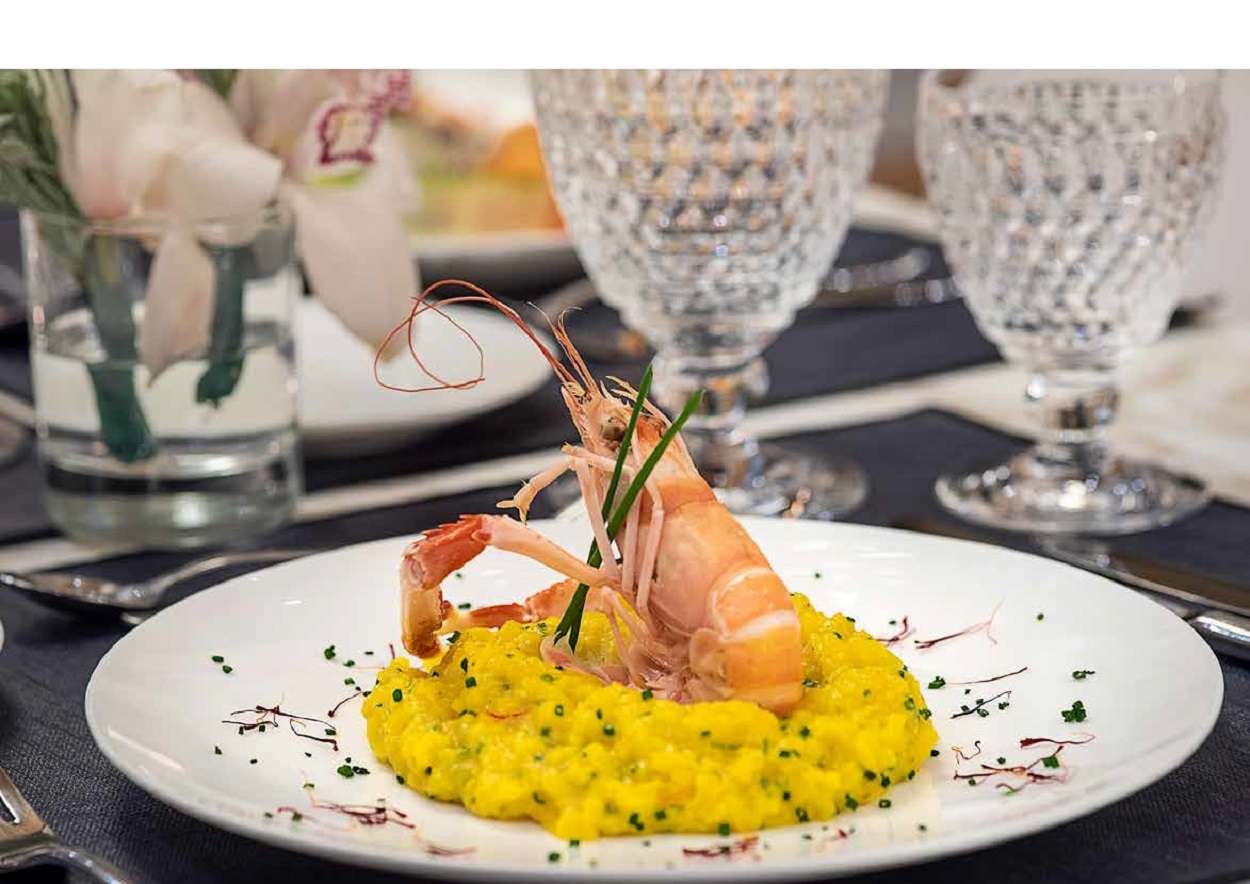 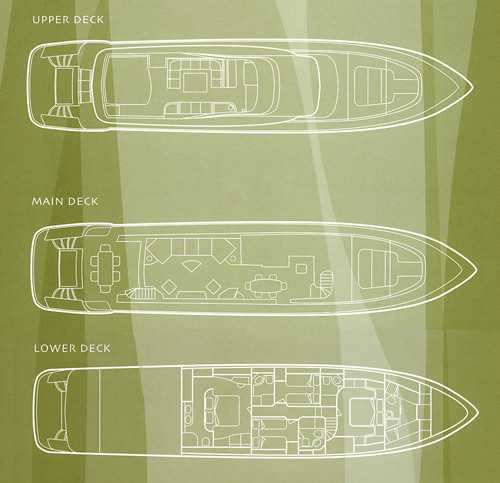 CAPTAIN – Christos Lekkas
Captain Lekkas is a graduate of the Merchant Marine Academy of Aspropyrgos and holds a Skipper Class A’ diploma. He also holds Certificates in Life Saving & Firefighting, Personnel survival techniques, fire prevention and firefighting, elementary first aid, personal safety and social responsibilities, proficiency in survival craft and rescue boats, proficiency in fast rescue boats. He has over 20 years of service at sea and onboard Motor Yachts. During his free time Captain Christos likes to sail and dive. He is very outgoing and has an extensive knowledge of Greece and Turkey. Captain Christos speaks fluent English. He is 45 years old and married.

ENGINEER –Benjamin Rogelia
Benjamin holds an Engineer Class A’ diploma . He has served as an Engineer onboard RoRo/Passenger/Tanker Ships for 15 years and on Charter Yachts for the past 10 years. Benjamin speaks fluently English. He is 52 years old and married and has two children

CHEF – Panagiotis Panagopoulos (Peter)
Panagiotis (Peter) holds a Chef’s diploma from the Chef d’ Oeuvre Institute. He has worked as a Chef in several five-star restaurants in Athens and onboard luxury charter yachts. He specializes in Mediterranean and International cuisine and also holds a certificate as a Pastry chef. He speaks English and is 32 years old

STEWARDESS – Sofia Kounelaki
Anastasia has 2 years of experience on Private and Charter yachts and is one of the newest member of the Irene’s crew. She has a pleasant personality, while ensures that all run smoothly throughout the day. She loves children, reading and dancing. She speaks good English and German. She is 37 years old.

DECKHAND – Rolly Talania
Rolly has worked as a seaman and messman on Bulk Carrier for several years. He has also worked as a Deckhand for 5 years onboard Private and Charter Yachts and has been onboard M/Y Irene’s for the past 4 years. He holds all STCW 95 certificates. Rolly speaks very good English. He is 33 years old and single.