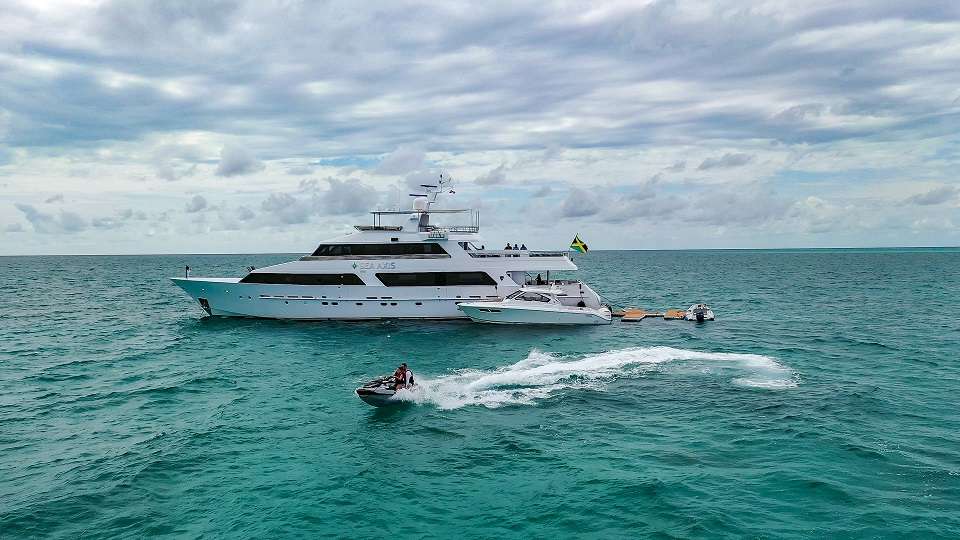 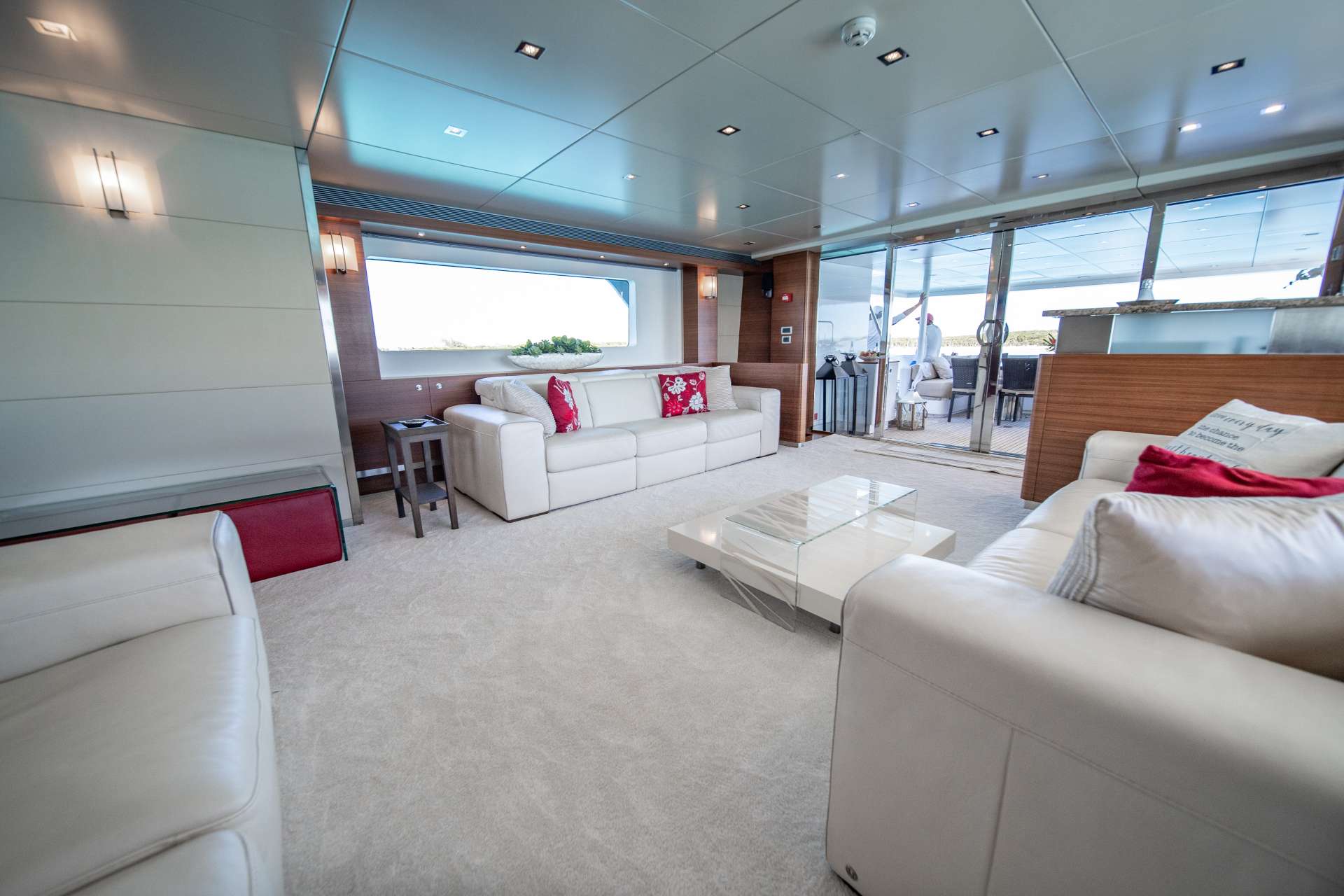 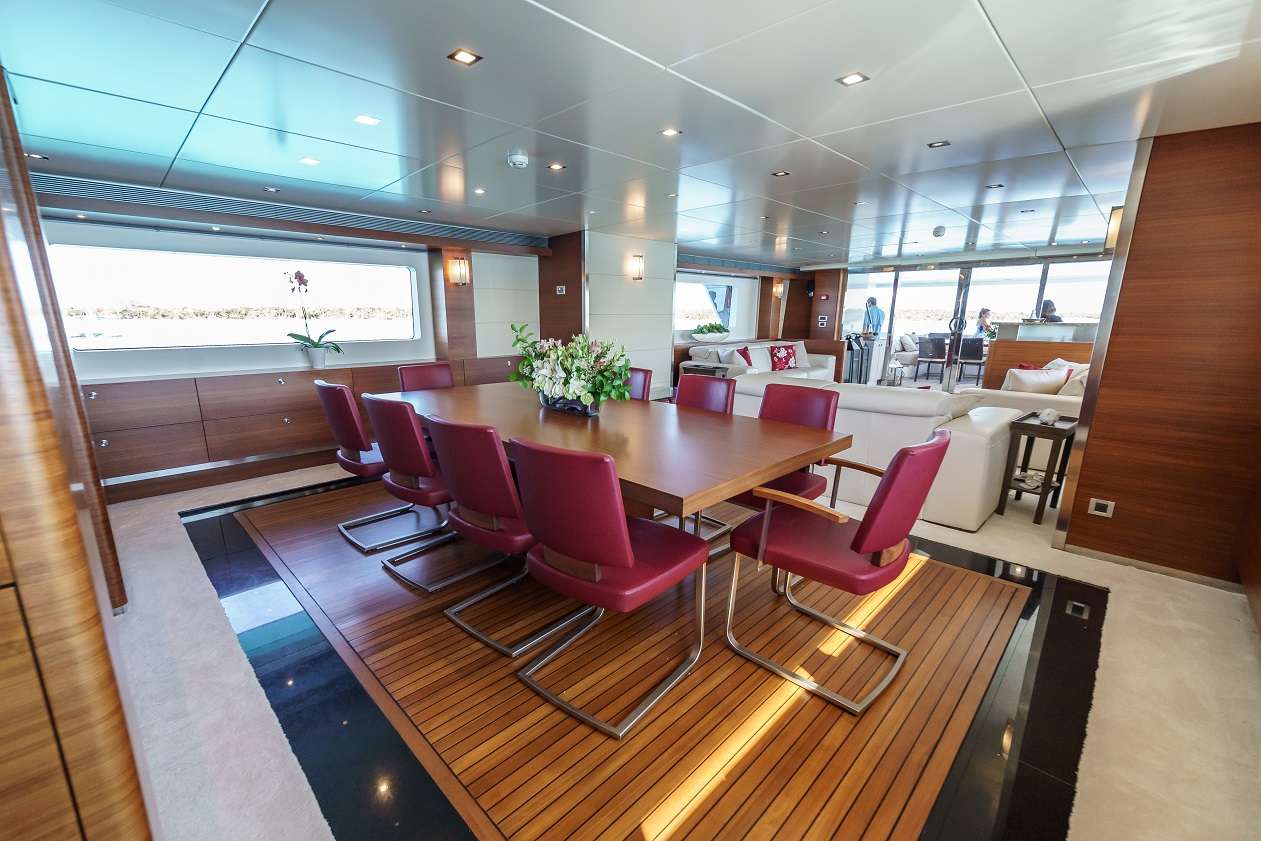 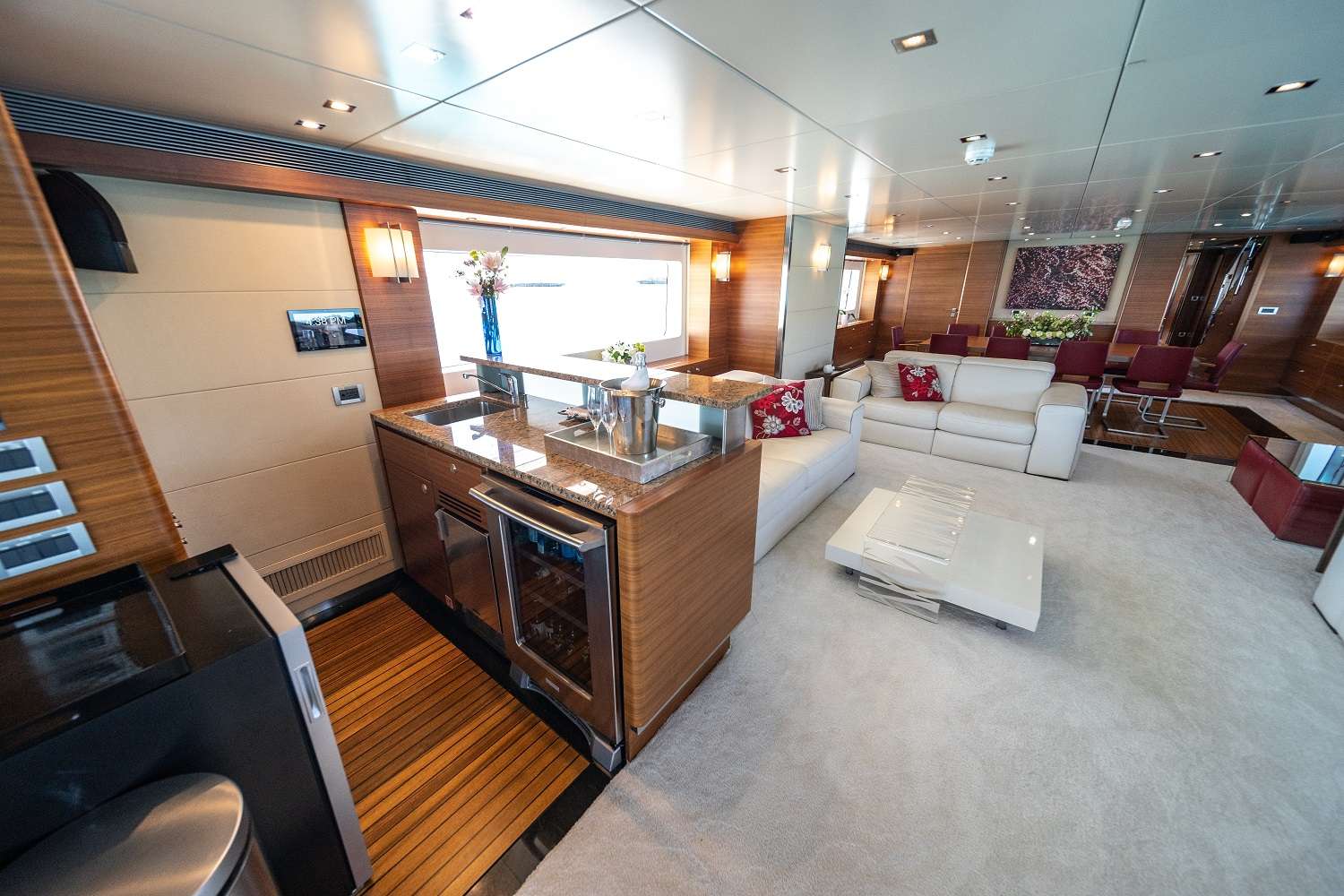 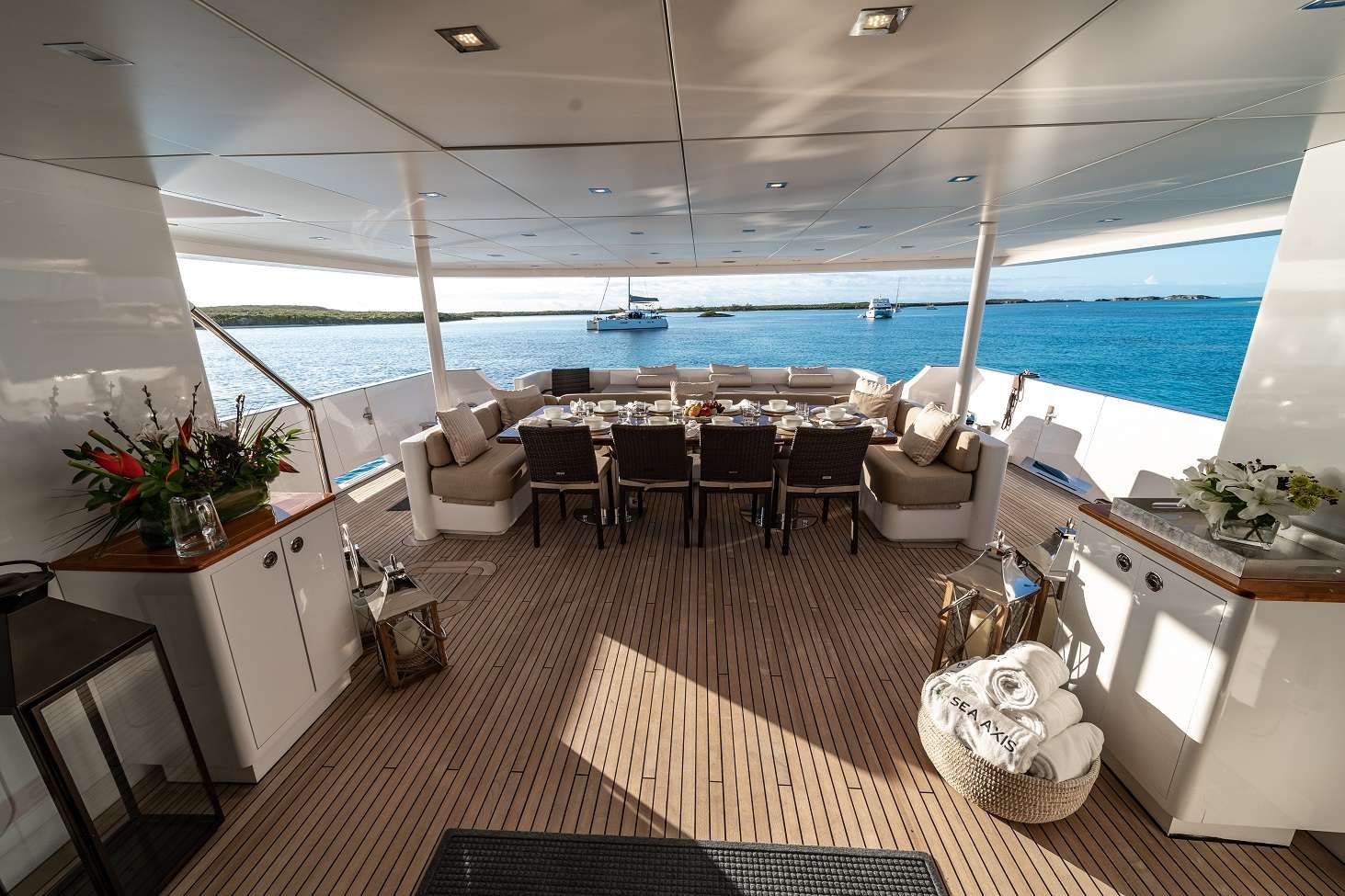 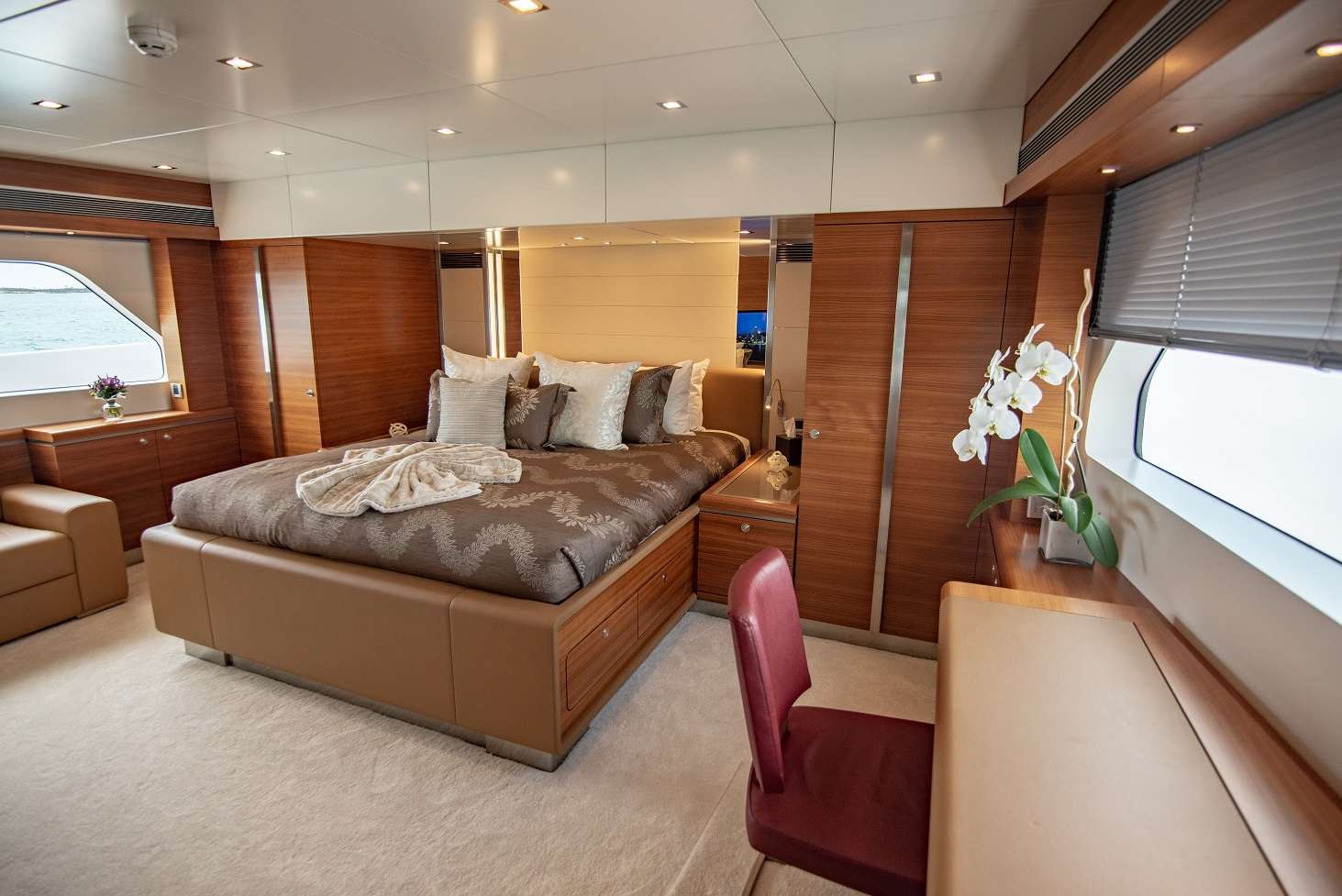 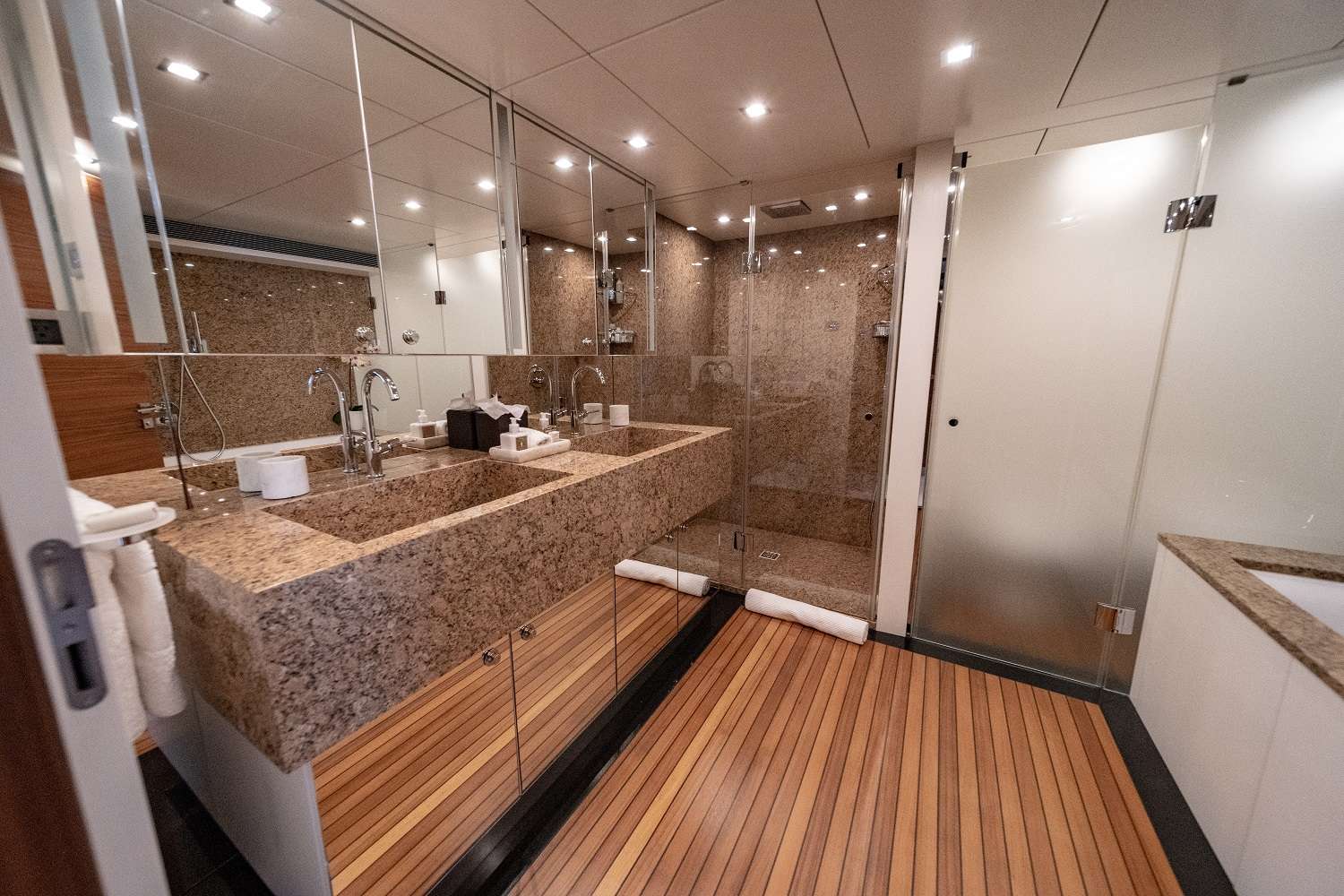 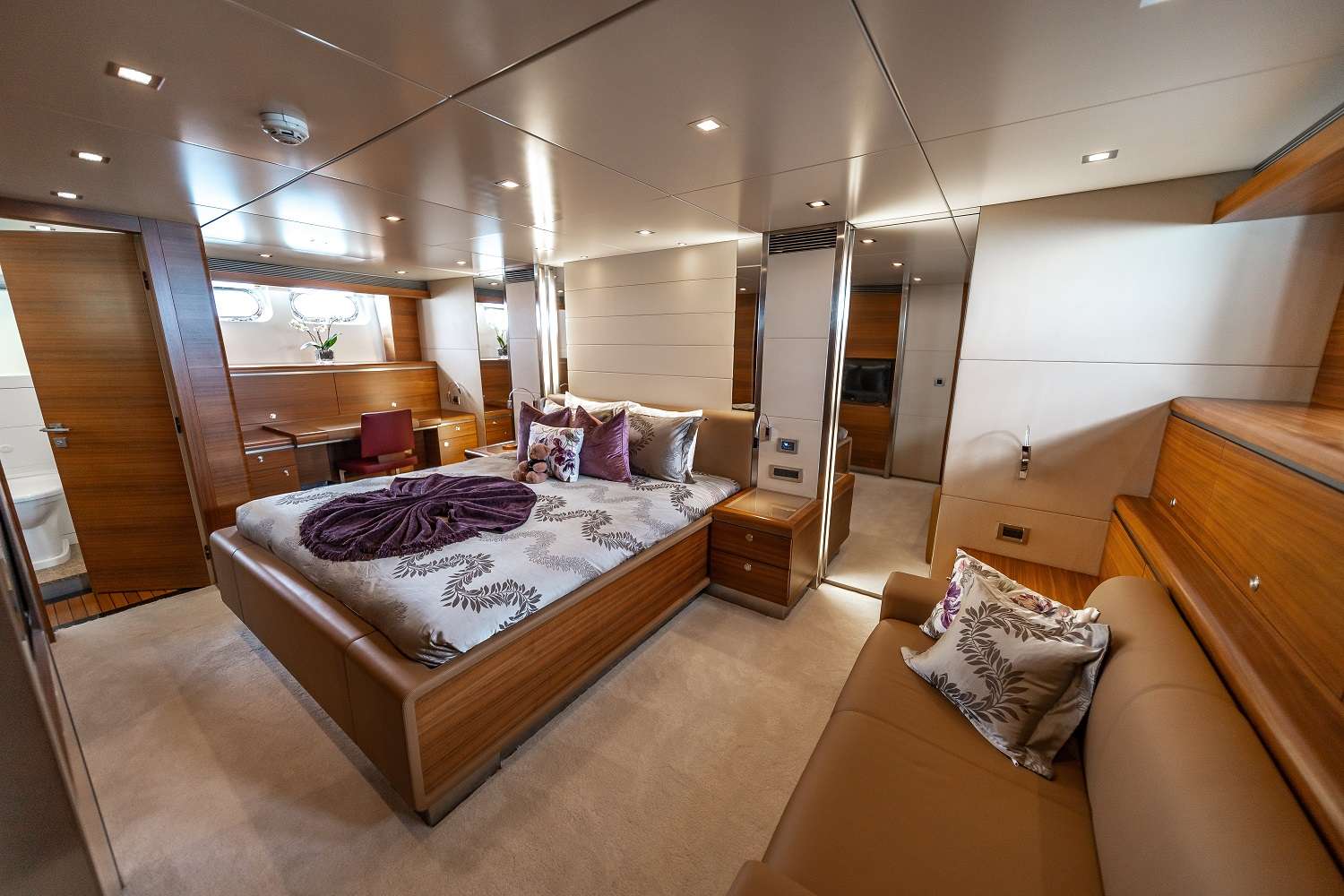 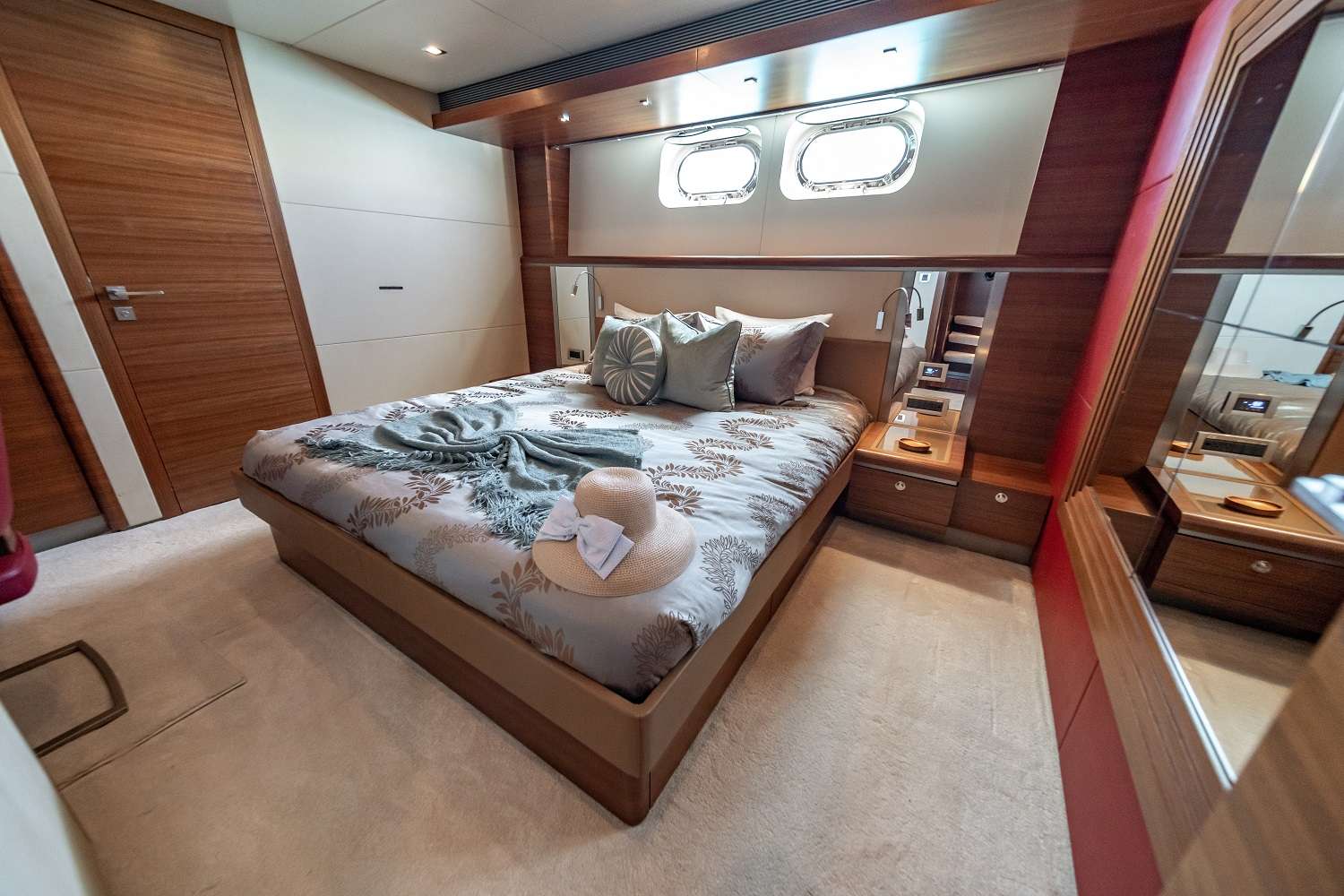 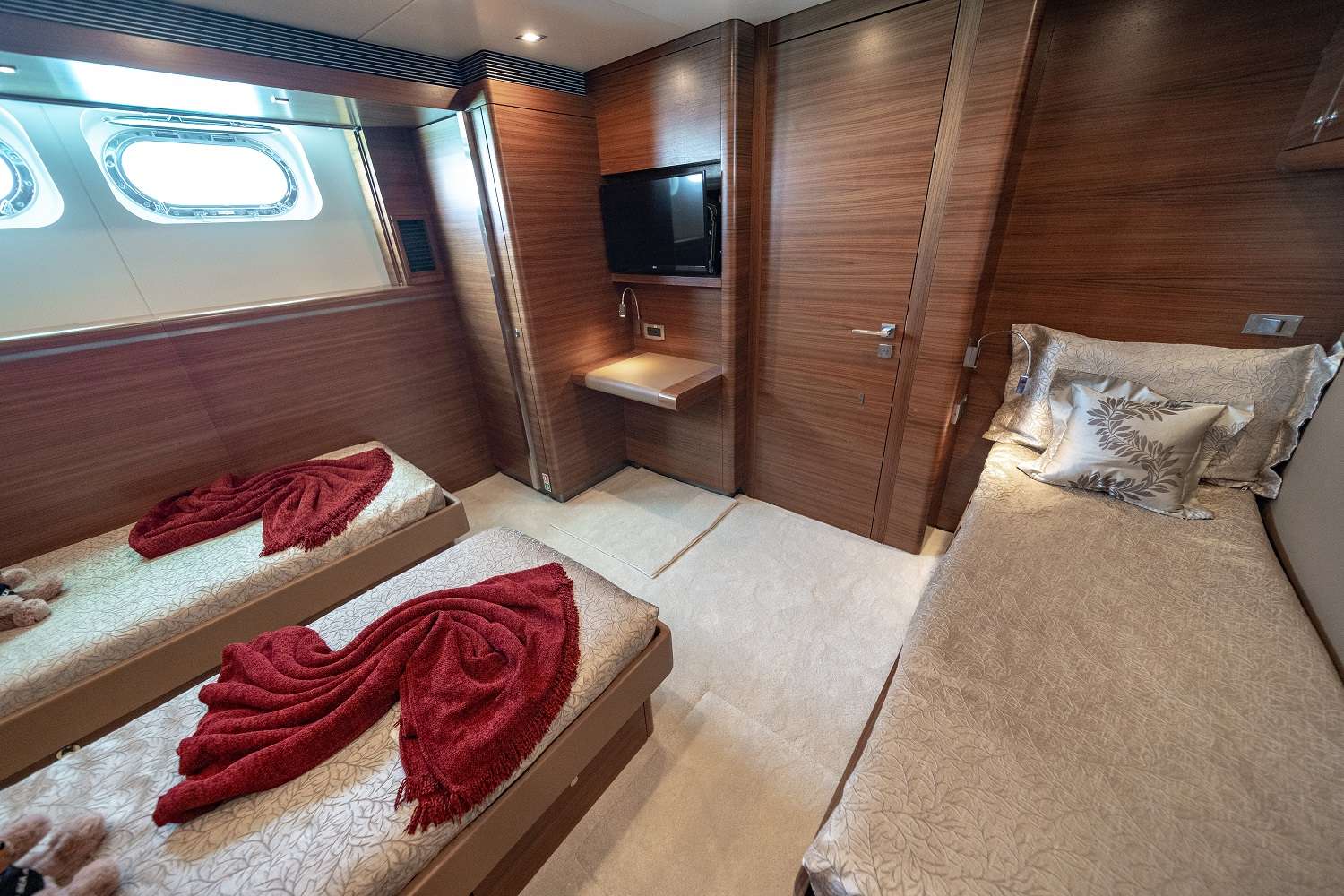 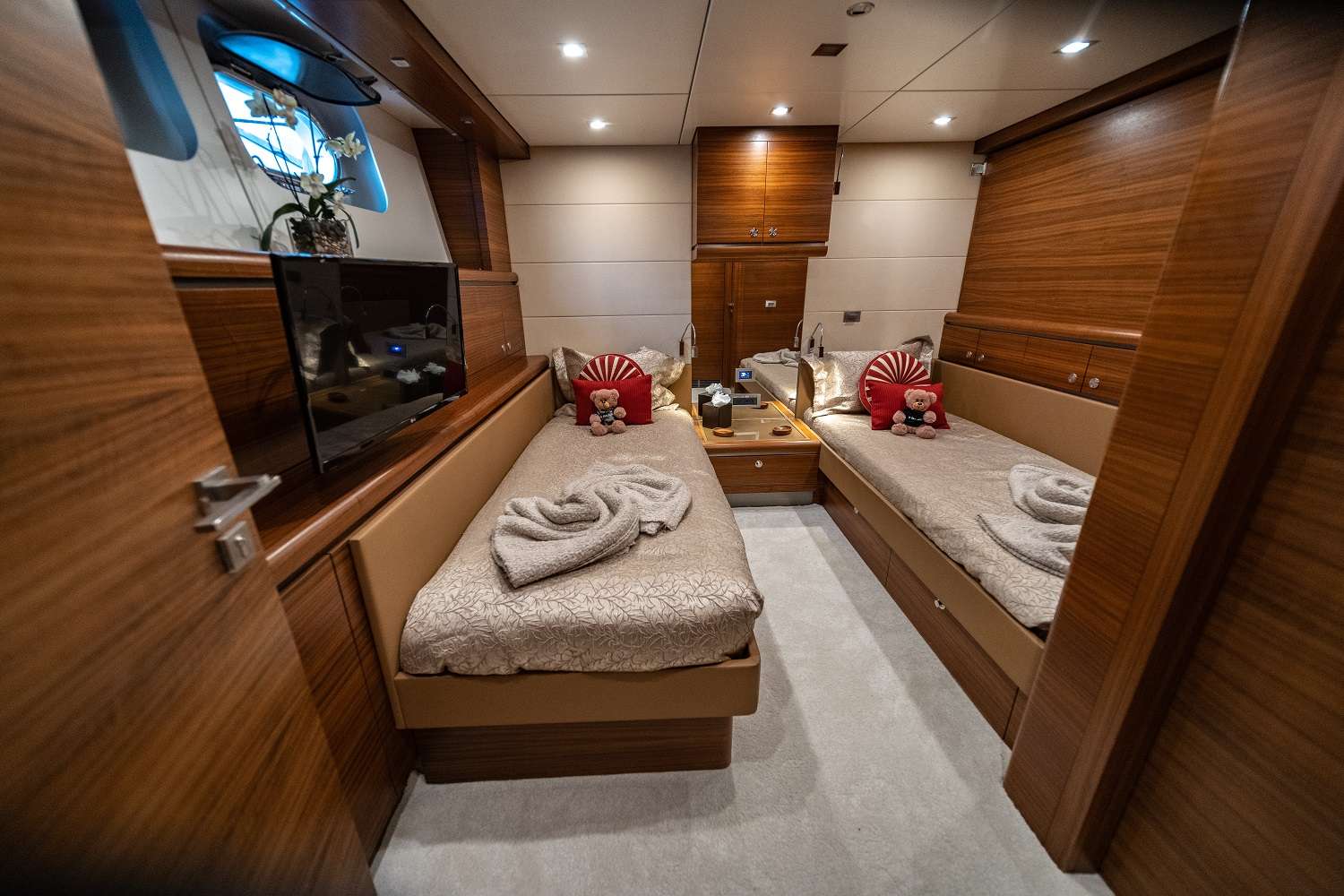 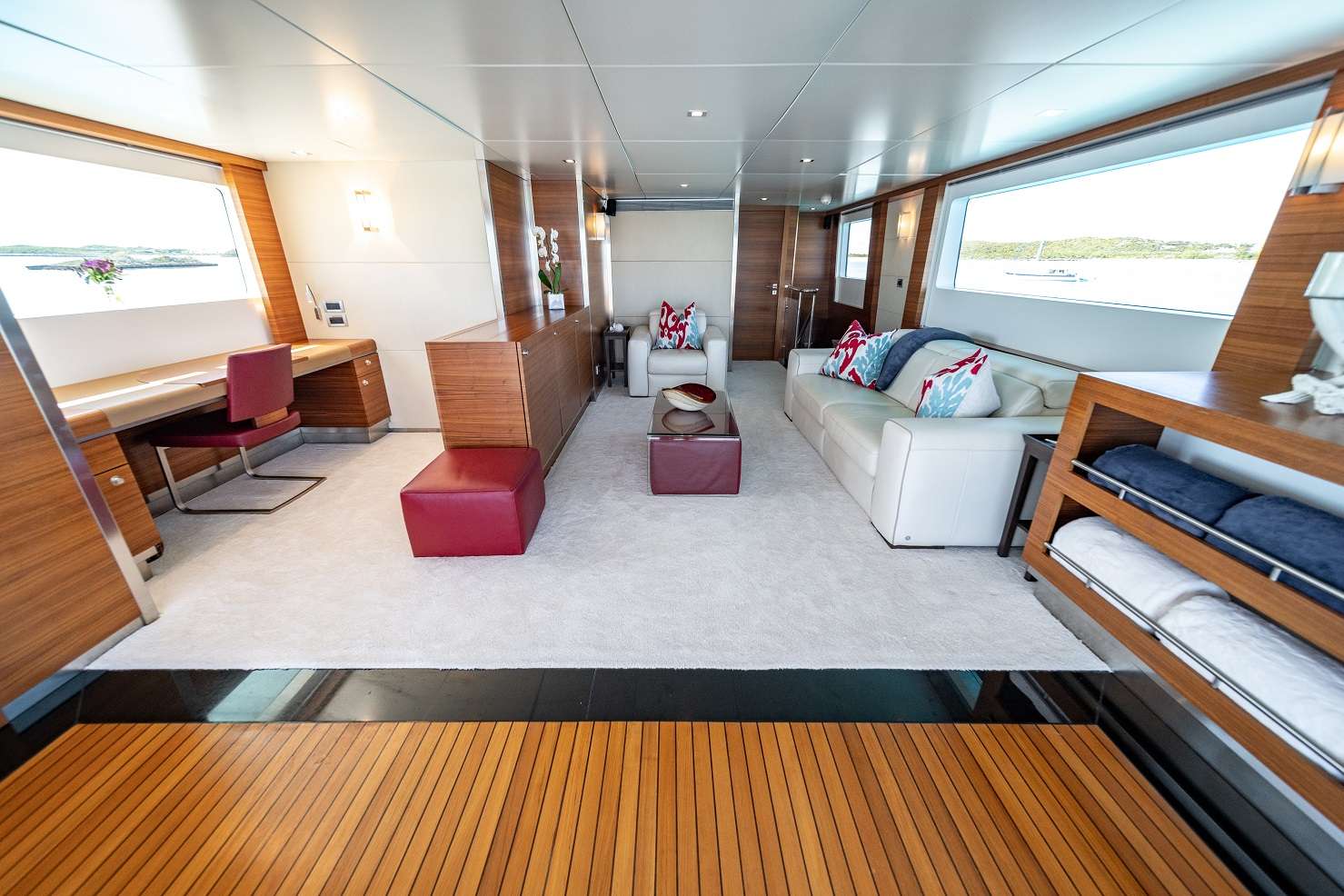 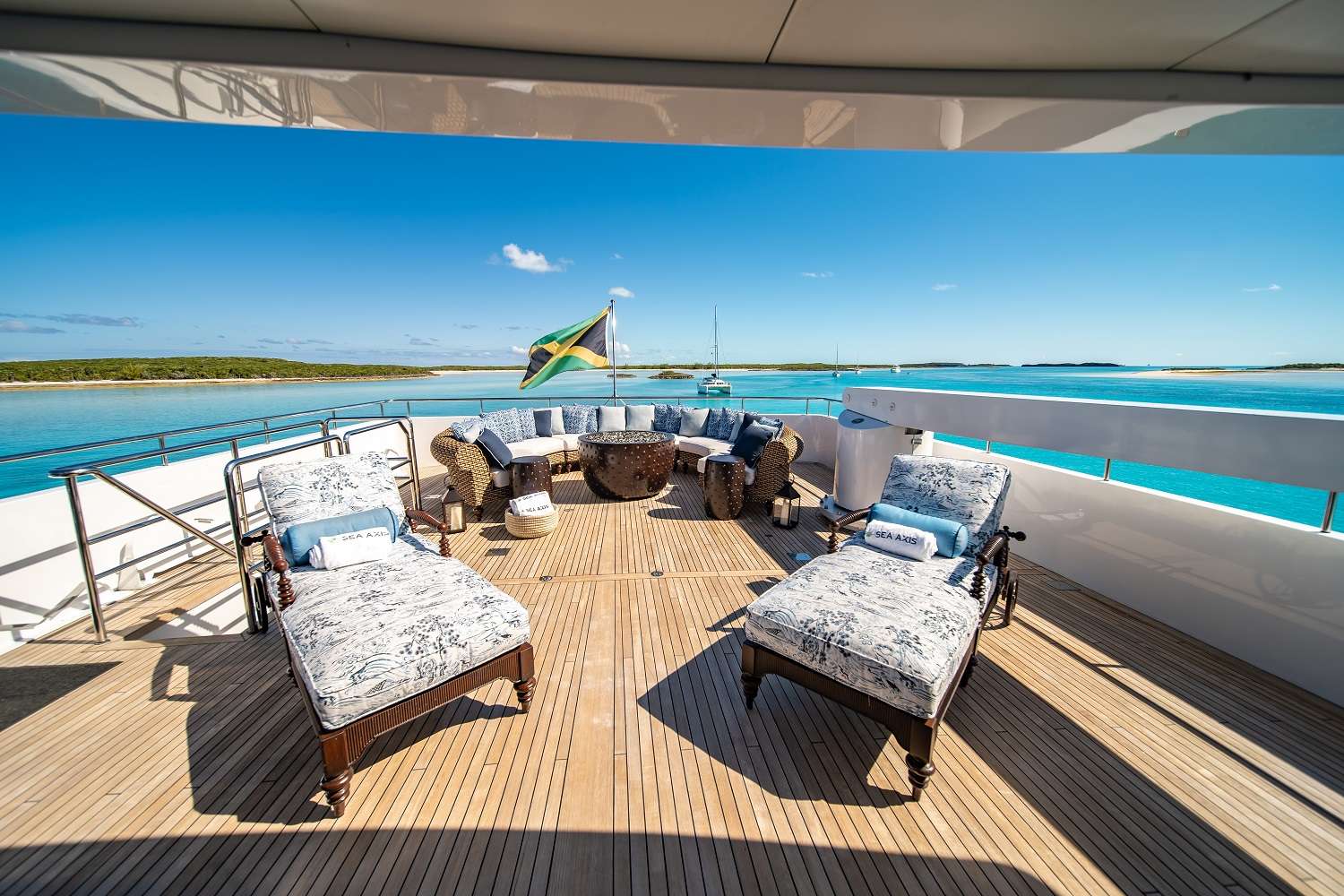 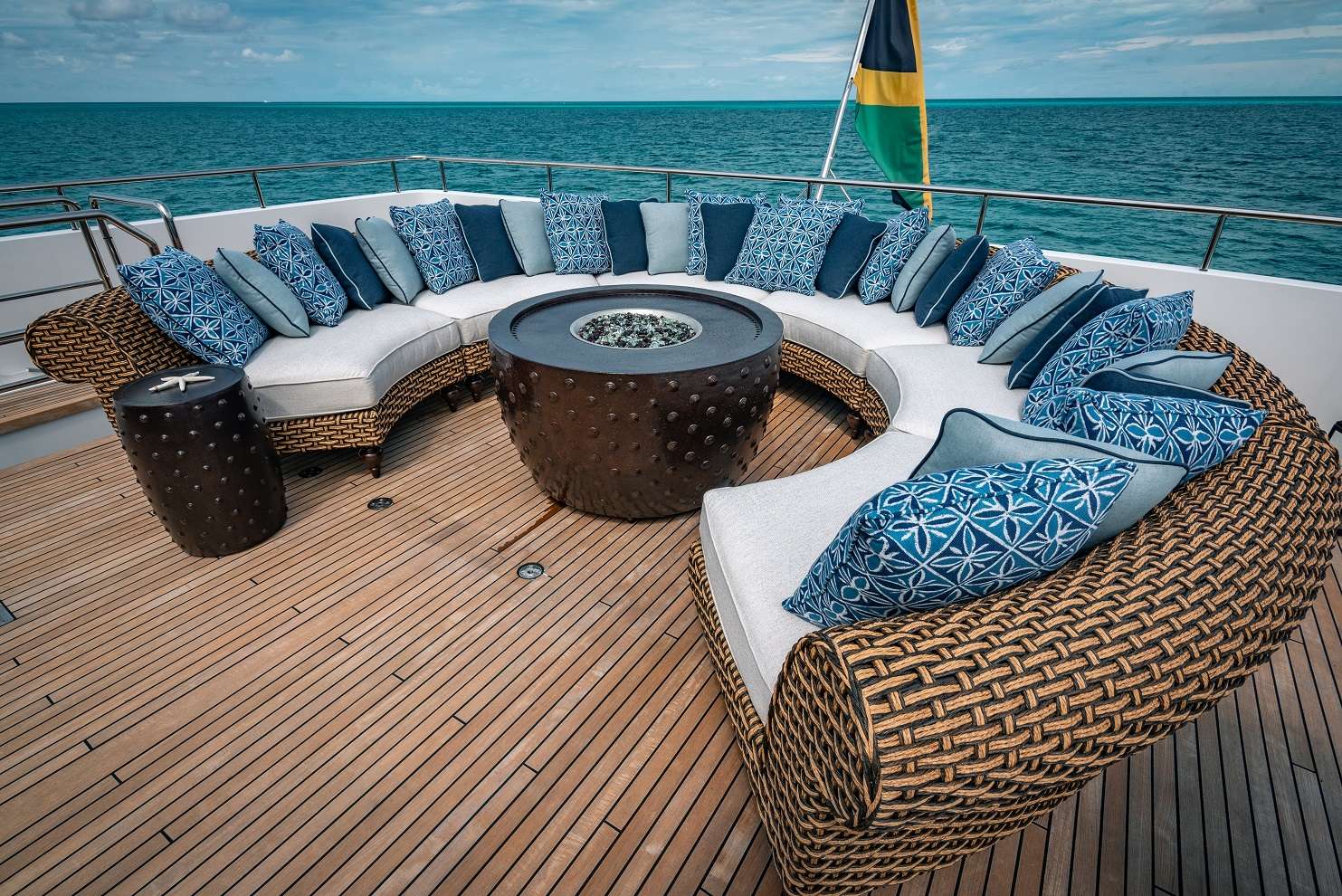 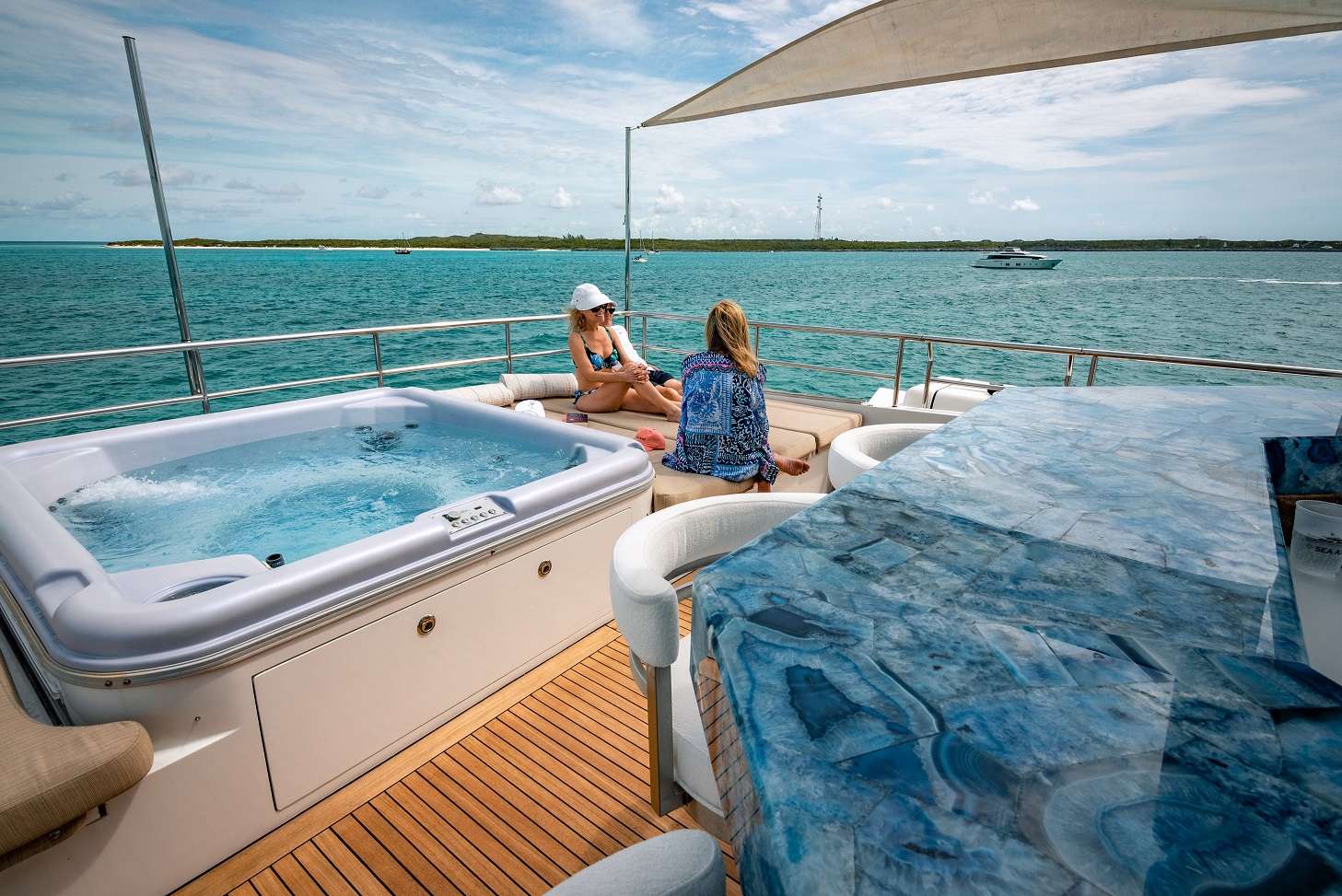 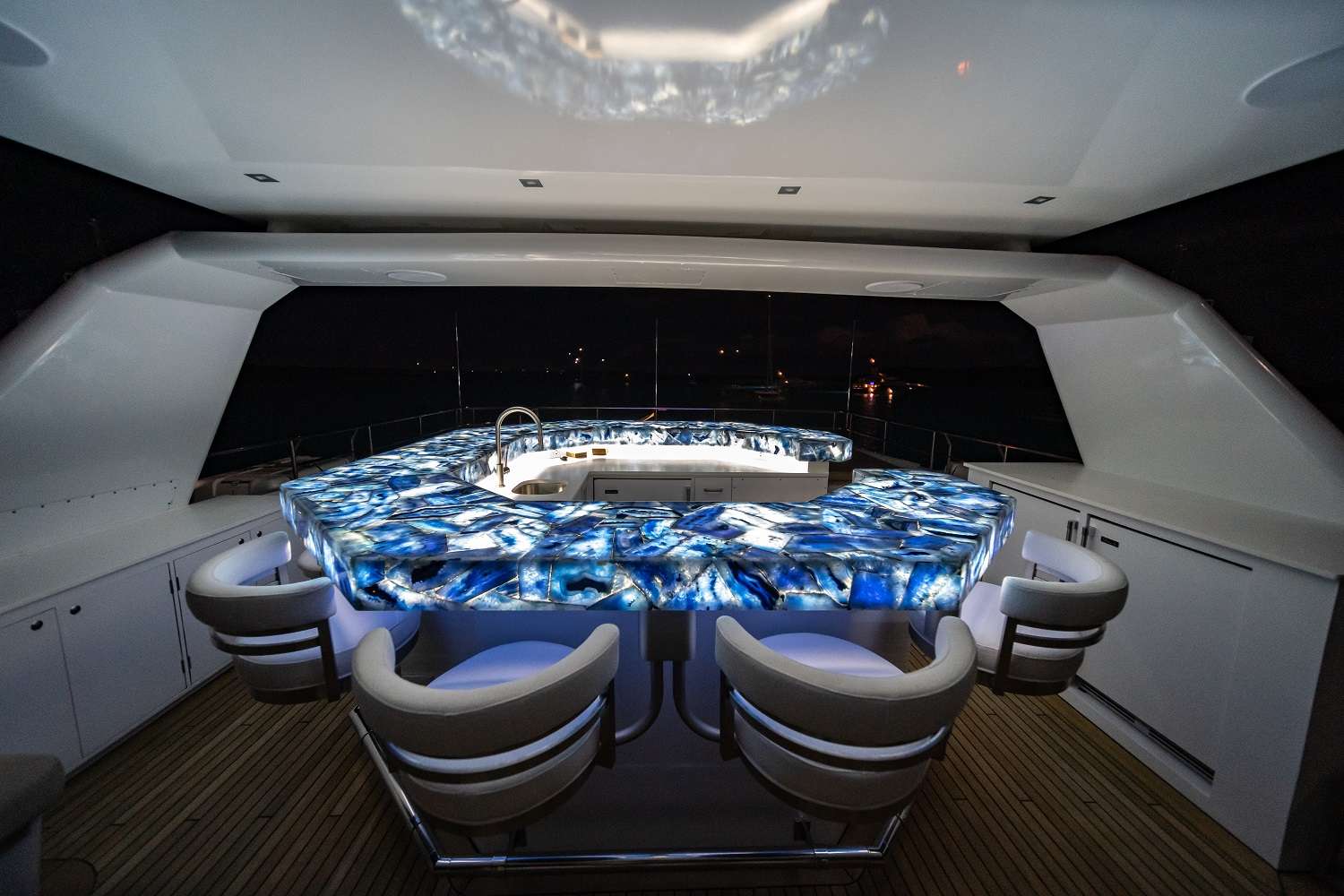 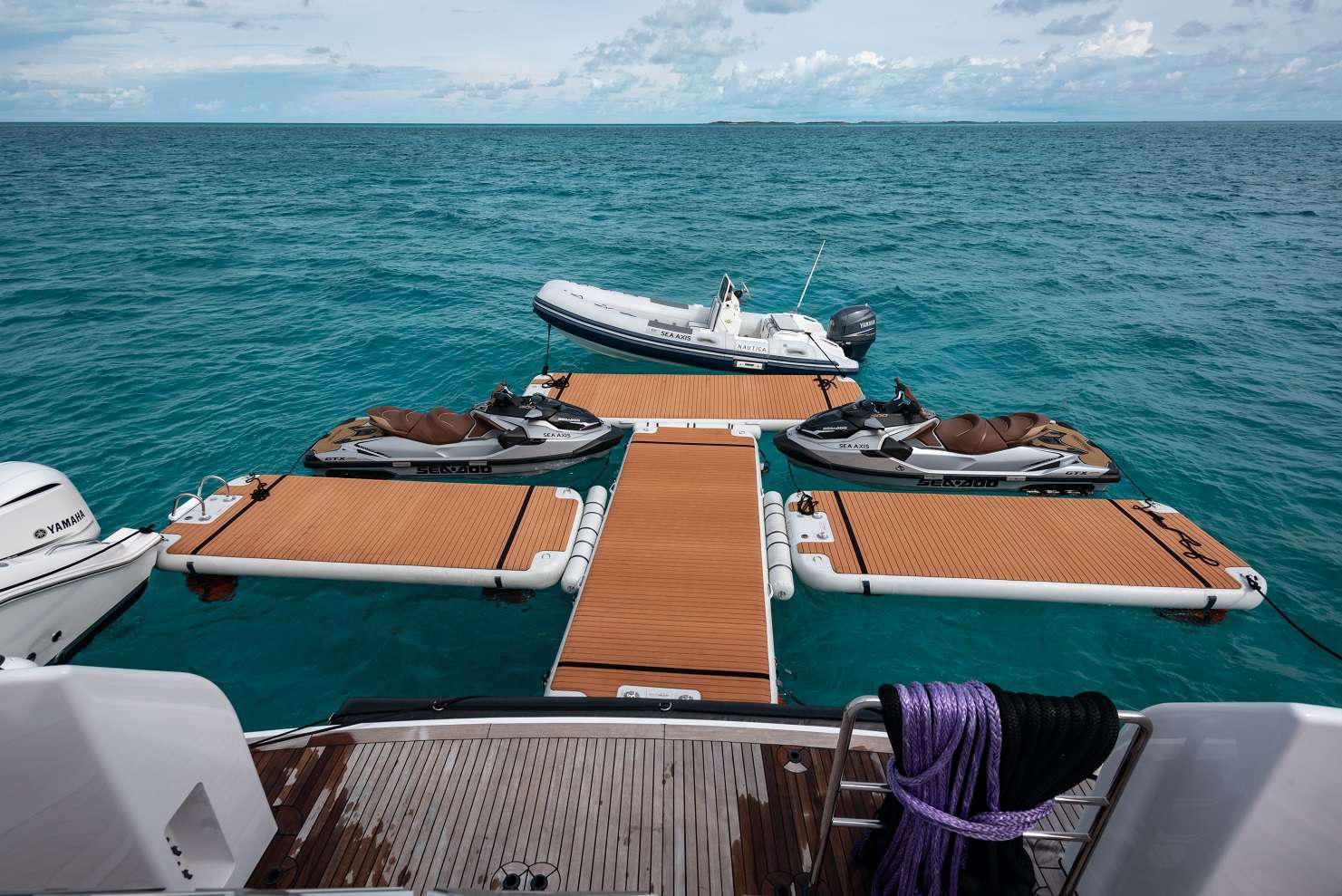 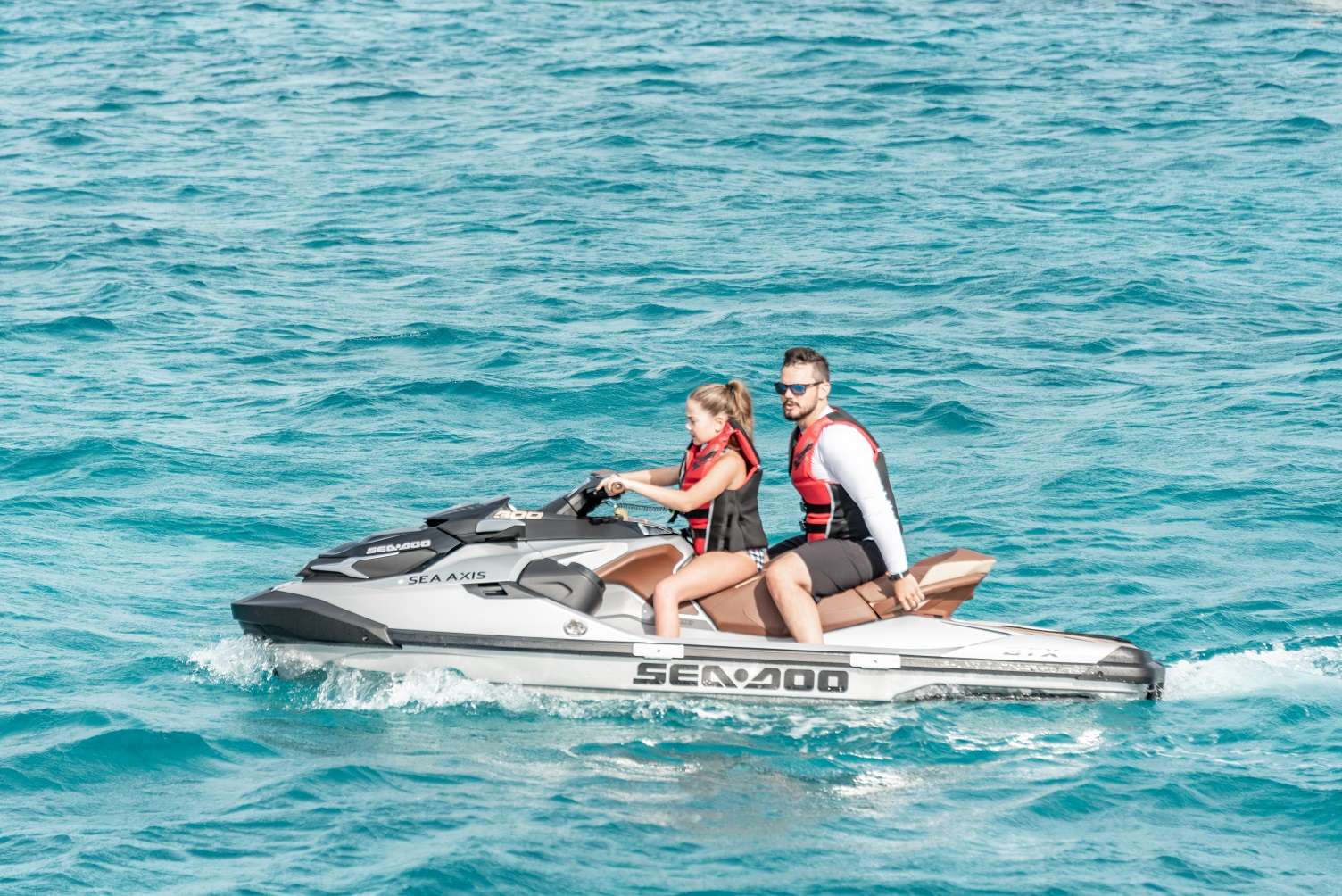 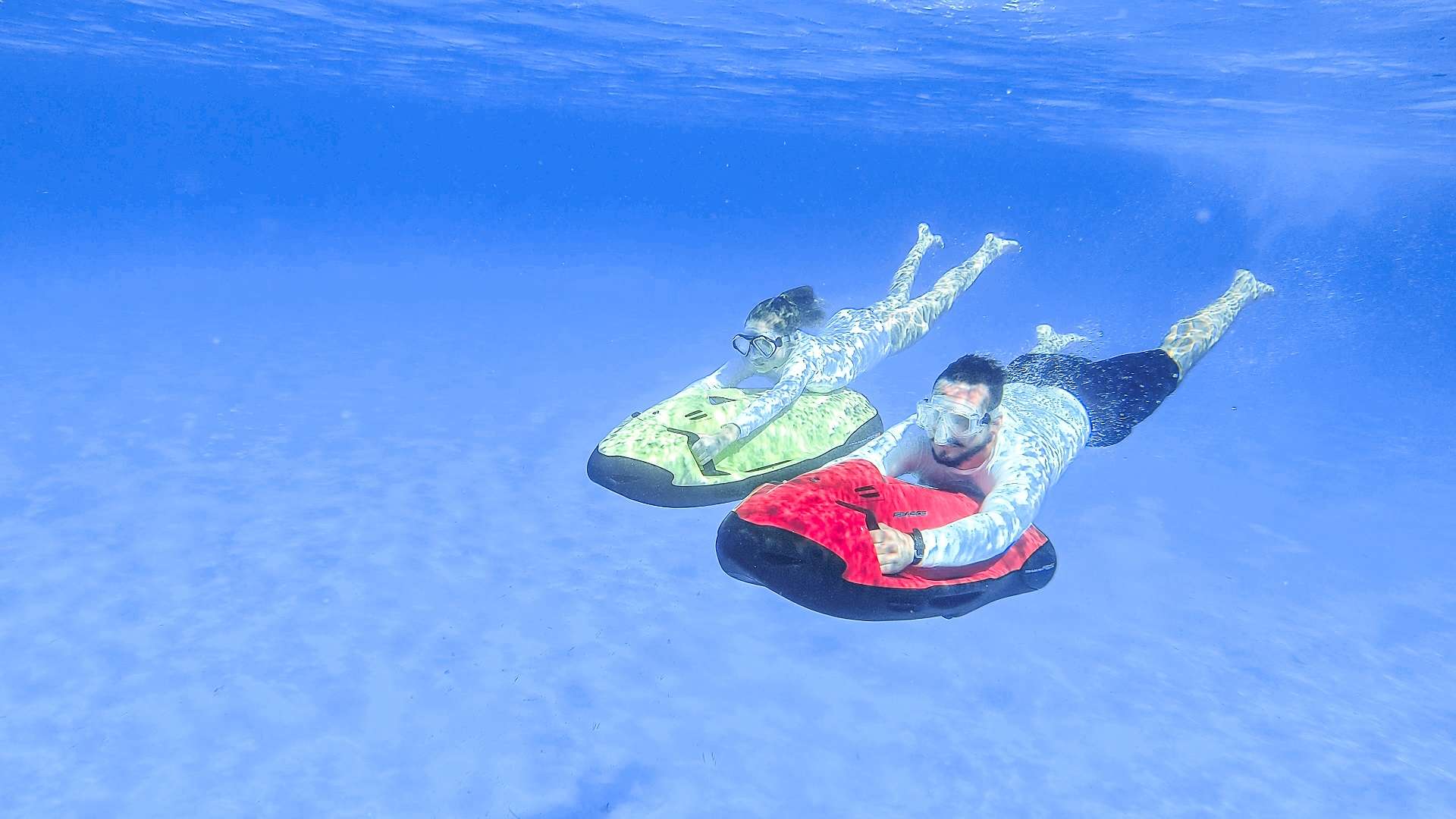 Nick was born and raised in Chicago, Illinois. He grew up sailing and power boating with his father in Lake Michigan and spent many summers in South Florida. Nick and his father rebuilt a sunken catamaran during his high school years then sailed the Bahamas during holidays for many years. Nick moved to South Florida in 2009 permanently due to his love for the ocean. He graduated from Lynn University in 2012 with his Bachelors in Business Administration. During his time in school, he worked on yachts as a mate and then as a captain.

Nick has now been working on yachts for 10 years and has managed a successful Yacht Management company. He also has completed numerous yacht refits. Nick has a passion for project management and enjoys seeing the reaction of a happy client.

Bryan was born in Illinois and raised in California. He relocated to Florida for school in 2005 and fell in love with the ocean. He has spent most of his time in South Florida around boats. Bryan jumped into the industry because of all the traveling he has done on his friend’s boats and loved the idea of working on boats.

Before yachting Bryan worked in high-end hotels so it has been a nice transition from one to another. Bryan does not see himself doing anything else and feels he has found his place. Bryan has now worked in the yachting world for 7 years.

Chef Nelson is Originally from Queens New York. Upon graduating from high school, Nelson enlisted in the US Army where he served 6 years of active duty service. After leaving the service, Nelson attended the University of Central Florida where he studied finance and completed his degree. Finding that he HATED every minute of studying finance Nelson decided to make a change and enroll in Culinary school to follow his passion for cooking. The journey has taken him to several interesting locations around the world. Nelson has been on motor yachts as a Temp. Chef for 4 years and after he spent a year as a full-time Chef in the Leeward and Windward islands. Nelson’s hobbies are Fishing / Boating / Diving / Working out / Spending time with loved ones / and Traveling.

Marissa was born in Oklahoma where she spent most of her life. Looking to change things up she moved to Seattle WA in 2014 after four dreary winters there desired a lot more sunshine. That’s when she decided to move to Florida and join yachting. Marissa has been yachting for just over a year and a half and is absolutely loving it. In her free time, she enjoys spending time at the beach, biking, paddle boarding, hanging with friends, and the occasional binge-watching session. Marissa looks forward to providing an
exceptional experience and is sure to put a smile on your face.

Sierra, a genuine Florida girl, combines her love of service and the sea onboard M/Y Sea Axis. She has also worked as a corporate flight attendant traveling the world. Her passion is health and spends her free time exercising or creating nourishing delicious foods. A thoughtful person by nature, Sierra enjoys fulfilling the needs of everyone in her care.

Charles Jones grew up in the small Jamaican city of Mandeville along with his two older sisters. As a child, his hobbies included martial arts, dancing and playing the violin. He was introduced to yachting at the age of 20; the details that go into the construction and maintenance of a vessel are what inspired him to pursue a career in the industry. He began as a marine vessel repair specialist and devoted 14 years to learning the intricacies of repair, design, custom modifications, and refits on yachts and other vessels. Charlie is excited to join SEA AXIS as Engineer while continuing to expand his knowledge of the yachting industry and strive for excellence in all aspects of his career. When not working on charter yachts, Charlie enjoys rebuilding and riding motorcycles, free diving, jet skiing and other water sports, and exploring new places.

My name is Cam, born and raised in Indiana and moved to South Florida when I was 19 to pursue yachting. I enjoy working out, hanging out with family and friends, and listening to music during my downtime. I strive to be the best version of myself every day and to help as many people as I can. I have been yachting for 6 years and have a great passion for it and plan to become a yacht captain in the near future.